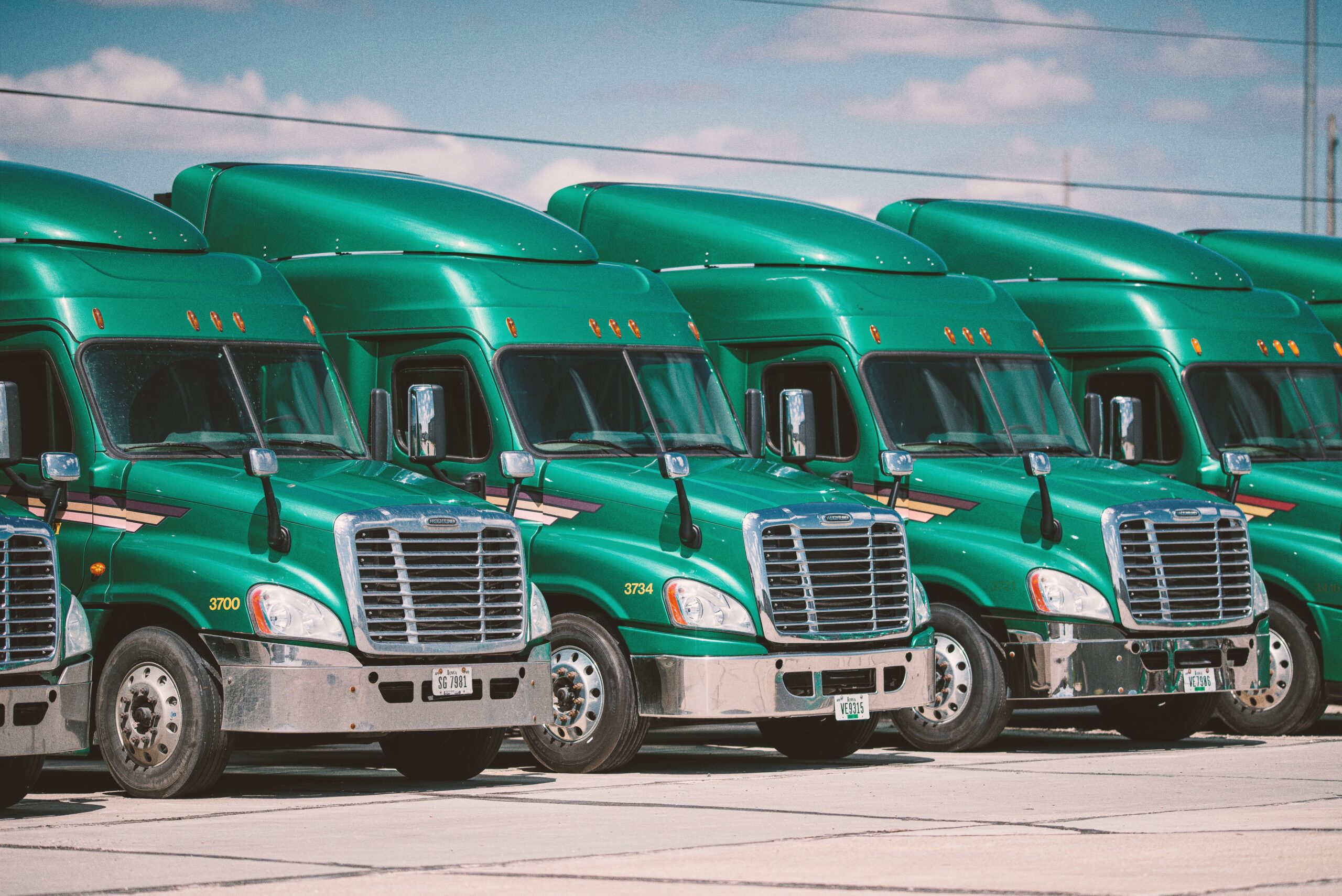 The protest by truckers and their blockade of the U.S bridge is already taking a toll on Canada’s immigrant population and the economy as a whole.  In response, the premier of Ontario, Canada’s biggest province declared a state of emergency, warning protesters choking off traffic at a key U.S. border crossing, they face stiff punishment if their occupation continues.

Ontario Premier Doug Ford, in a news conference alongside his solicitor general, said the government is enacting new powers to end the blockade, including issuing fines of up to C$100,000 ($78,800) and jail time. “We will also provide additional authority to consider taking away the personal and commercial licenses of anyone who doesn’t comply with these orders,” Ford said.

The Ambassador Bridge from Windsor, Ontario into Detroit has been largely closed since Monday night. The conduit carries about one quarter of the commercial trade between Canada and the U.S. CTV News and other media outlets reported that protesters had agreed Friday morning to clear enough space for a lane of traffic to travel from Detroit into Windsor.

Demonstrators there are an offshoot of protests in Ottawa that began Jan. 28 as a bid to repeal vaccine mandates and other Covid-19 restrictions. The movement has spiraled into a catch-all public outcry against government intrusion under Prime Minister Justin Trudeau. Copycat demonstrations have taken place in New Zealand and France, and are threatening to spread into the U.S. in coming days.

A provincial court will hear a request for an injunction later Friday that would clear the bridge. Should that and other vital trade conduits remain closed by protests, Canada risks suffering a first-quarter economic contraction. Economists also warn that extend supply chain disruptions could push inflation beyond the three-decade highest it has reached in recent months. 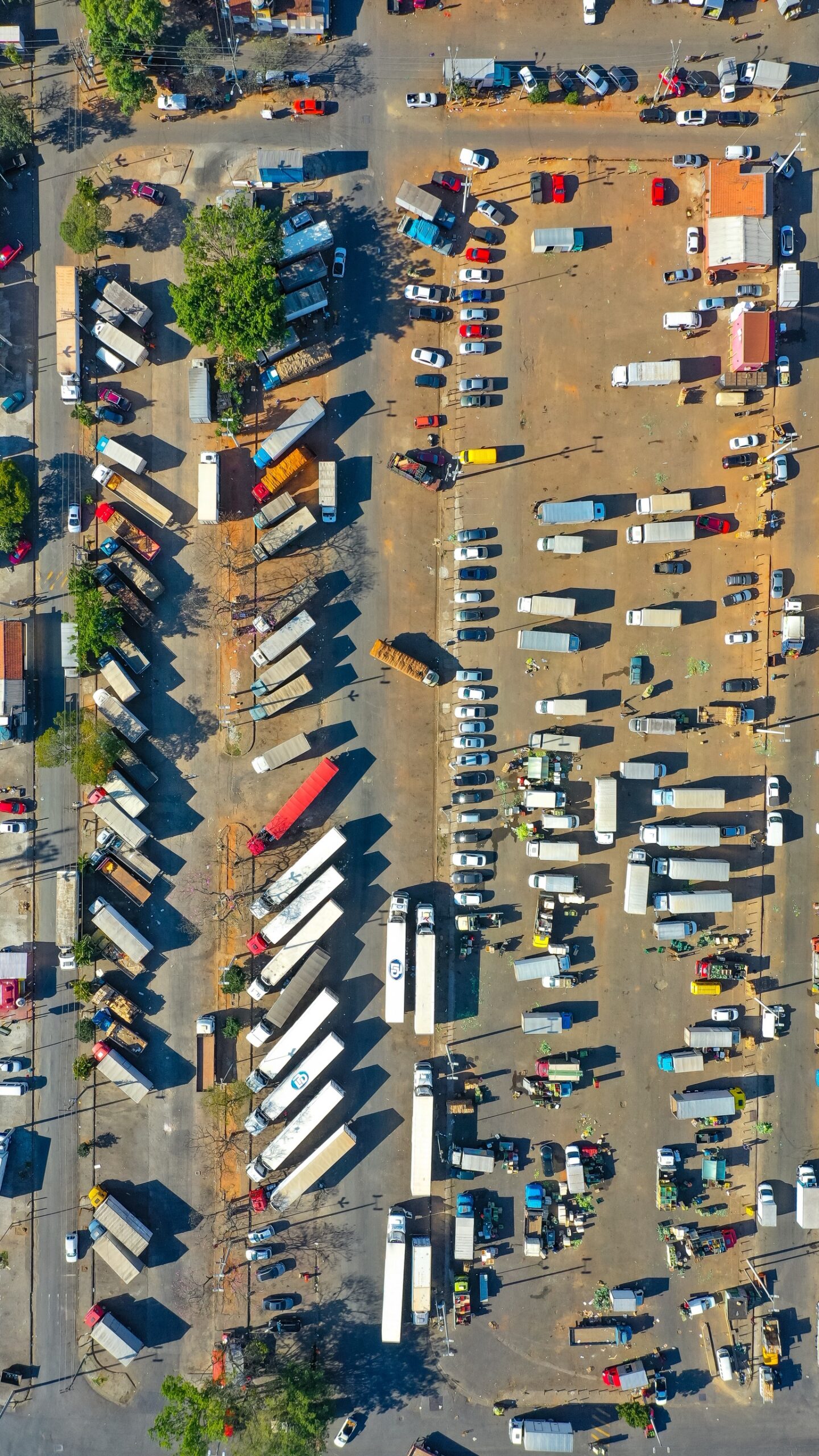 Truckers’ protest and effect on immigrants

The Ambassador Bridge is the busiest U.S.-Canadian border crossing, carrying 25% of all trade between the two countries, and the effects of the blockade there were felt rapidly.

Canada risks suffering a first-quarter economic contraction. Economists also warn that extend supply chain disruptions could push inflation beyond the three-decade highest it has reached in recent months. The blockade is already affecting auto manufacturers and other businesses in Canada that employ a lot of newcomers. Some of these companies are already reducing hours or cutting staff.

Remittances of money by immigrants to families abroad would be affected in the short-term.  The action of the protesting truckers goes beyond the borders.

Miami Herald
Bloomberg
Thanks for subscribing!