A look at Africa beyond the history books. 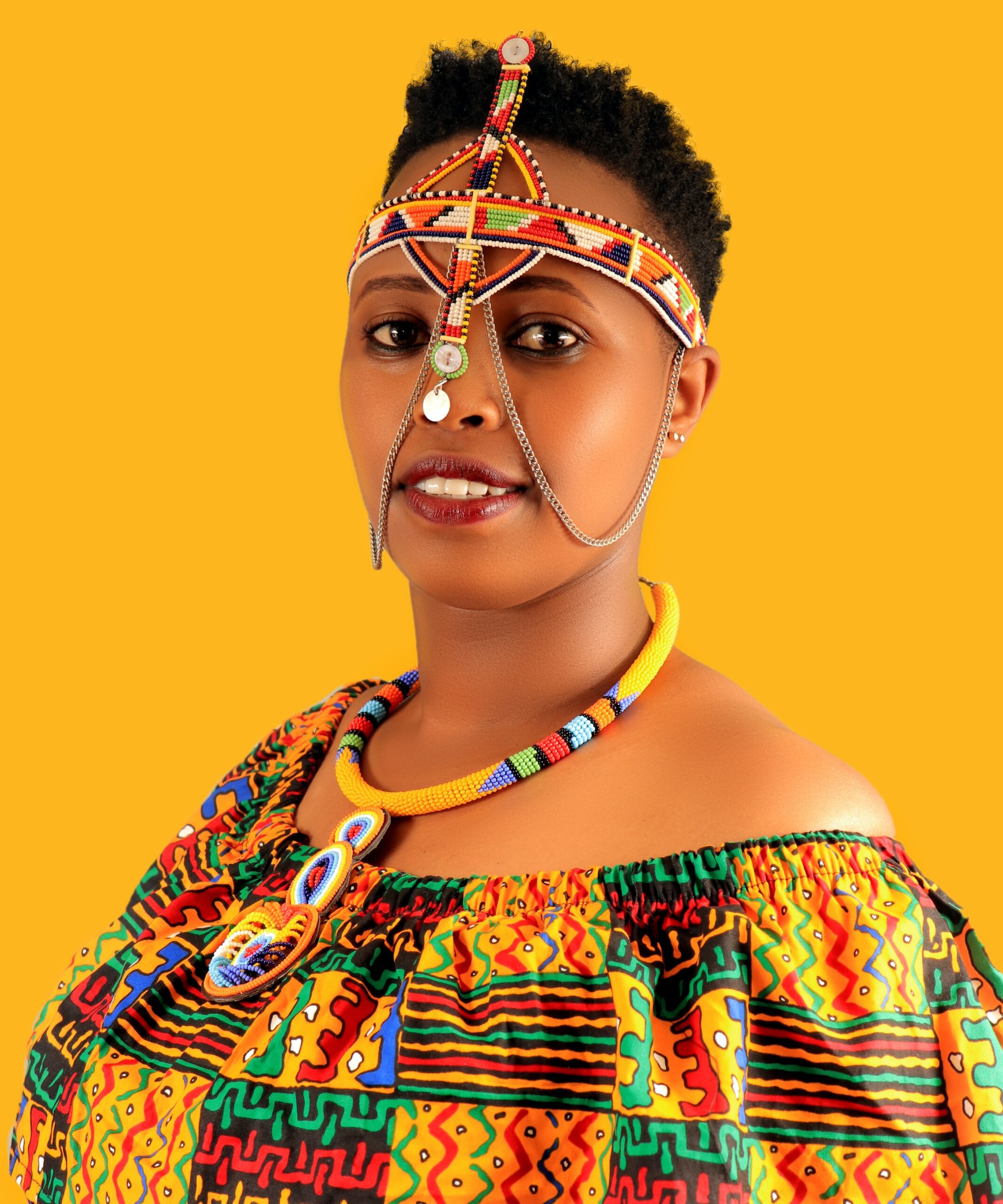 Did you know that over a million Europeans were captured and sold as slaves to North Africa between 1530 and 1780? Here are some more interesting facts about Africa as part of our celebration of the Black History month. 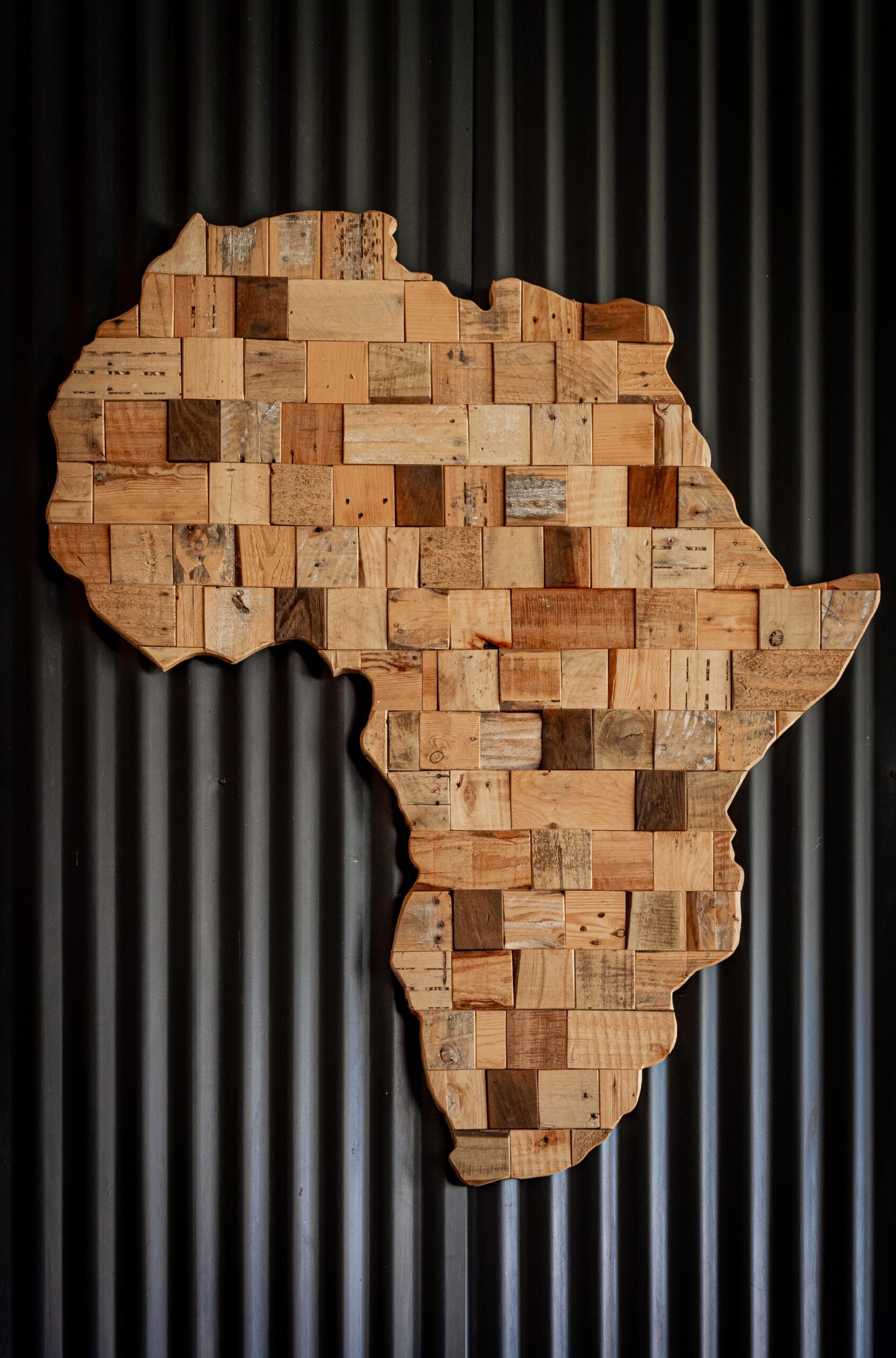 2) Europe and Africa are only separated by 14.3 km (8.9 mi) of ocean and there are talks of creating the longest bridge ever.

3) Africa is home to the world’s largest living land animal, the African elephant, and the tallest, the Giraffe.

4) The first president of Zimbabwe, Africa, was President Banana.

6) People in Africa and Asia have to walk an average of 3.7 miles (6 KM) to collect water.

9) 96 elephants are killed every day in Africa.

10) The deadliest animal in Africa is the hippopotamus.

11) There are 16 countries in Africa with higher vaccination rates than the U.S.

12) South Africa is called the “Rainbow Nation” because it has 11 official languages.

13) There’s a beer brewed from bananas in Africa.

15) Graca Machel is the only woman to have been first lady of two separate countries: Mozambique and South Africa.

16) In 1998, all 11 members of a soccer team in Africa were killed by lightning while leaving the other team unhurt.

17) Nearly half the gold ever mined has come from one place: Witwatersrand, South Africa.

18) Contrary to popular belief, there are no wild tigers in Africa. Only in Asia.

19) Over a million Europeans were captured and sold as slaves to North Africa between 1530 and 1780.

20) There are more people speaking French in Africa than in France.

21) Soccer player Didier Drogba is credited with brokering a cease-fire in his home country of Ivory Coast that brought a five-year civil war to an end.

22) Most of the world’s fastest runners come from a single tribe in Kenya, Africa, called the “Kalenjins.”

23) In 2010, the country of Ghana, in Africa, banned the sale of secondhand underwear.

24) Lesotho, in Africa, is the only country on Earth to lie completely above 1000 meters in elevation.

25) Ugandan dictator Idi Amin’s official title was “His Excellency, President for Life, Field Marshal Al Hadji Doctor Idi Amin Dada, VC, DSO, MC, Lord of All the Beasts of the Earth and Fishes of the Seas and Conqueror of the British Empire in Africa in General and Uganda in Particular.”

26) The country of Liberia, in Africa, was established by U.S. citizens as a colony for former African-American slaves and their free black descendants.

How to pay less tax and get bigger tax refunds: Top 10 tips for immigrants