“An athlete cannot run with money in his pockets. He must run with hope in his heart and dreams in his head.” 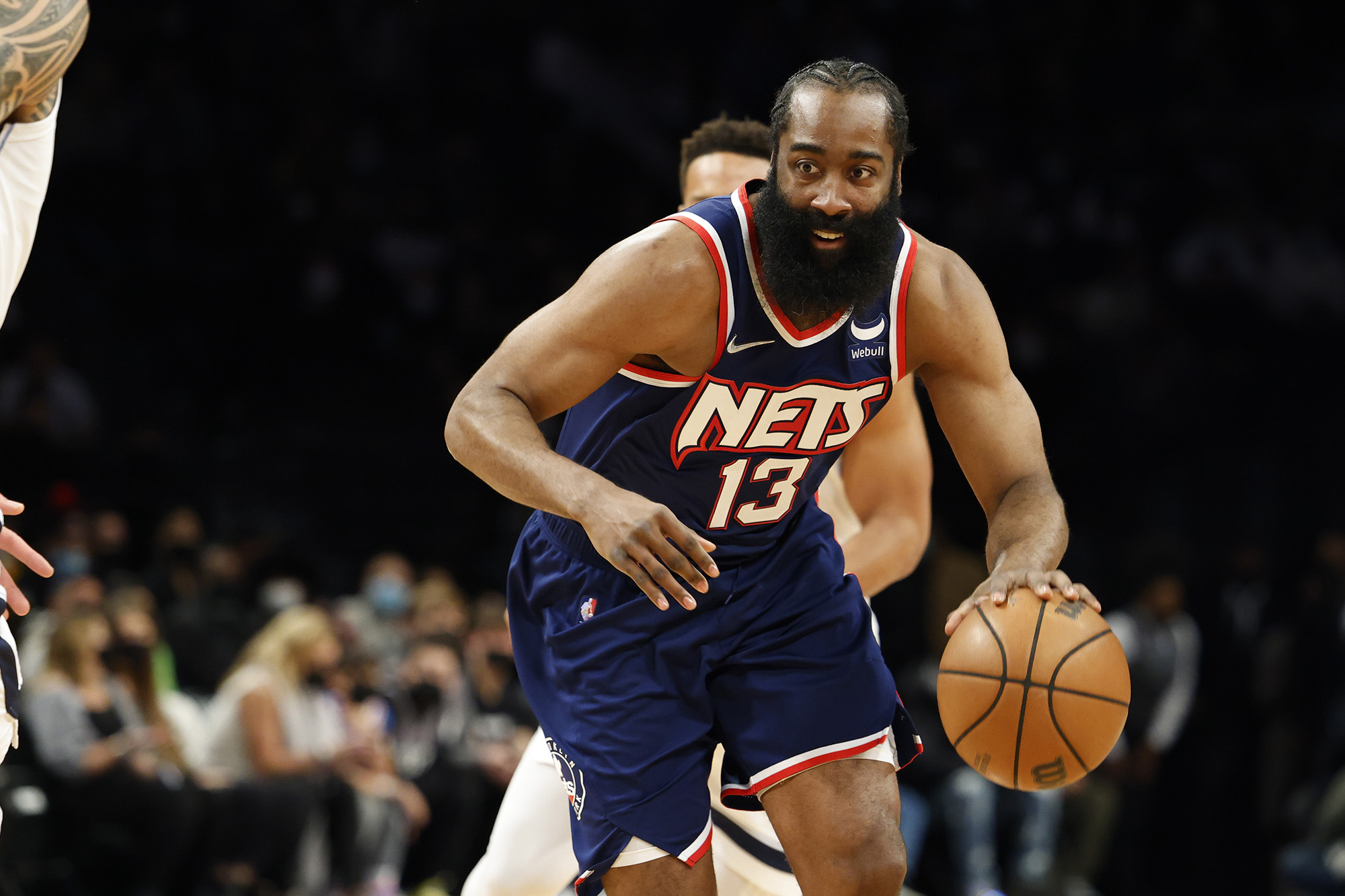 The beard man, James Harden is joining Cameroonian superstar Joel Embiid at the Philadelphia 76ers, with the hope of helping them win the NBA title after a 20-year drought.

The Brooklyn Nets are trading James Harden and Paul Millsap to the Philadelphia 76ers for Ben Simmons, Seth Curry, Andre Drummond and two first-round picks, according to ESPN’s Adrian Wojnarowski. Harden, as part of the deal, will opt into his $47.3 million player option next season, per Shams Charania of The Athletic and Stadium.

Philadelphia’s interest in Harden extends back to last season, when his former general manager, Daryl Morey, attempted to acquire him from their former employer, the Houston Rockets. He failed then, but finally managed to land his man the second time around.

James Harden’s experience in Brooklyn was rocky from the start. This season, Brooklyn has struggled with Irving joining the team only as a part-time player and Durant and Joe Harris also missing time due to injury.

In Simmons, the Nets have acquired the 2021 Defensive Player of the Year runner-up for a team with needs on the defensive end. While his inability to make jump shots will no doubt cut into the upside of an offense once considered among the greatest in history, the presence of Irving and Durant should make his life far easier on that end of the floor. Adding Curry is a major boon as well.

The Nets could put one of the greatest quartets of shooters in NBA history around Simmons in Durant, Irving, Curry and Joe Harris when they are fully healthy. Simmons’ playmaking will not only help maximize those shooters, but will also be a great addition in general to a Nets team that had reportedly begun to question Harden’s isolation-heavy playing style.

Philadelphia is far more comfortable adding such a high-usage guard because, unlike Brooklyn, it lacks on-ball scoring. Philadelphia lost in the second round to the Atlanta Hawks last season in large part because of an inability to score late in games. Simmons notably passed up a wide-open dunk at the end of Game 7 of that series, which ultimately played a part in costing Philadelphia the game.

With these big moves, NBA basketball can only get more exciting.

CRA confirms more tax refunds for students: Here’s how to get the cash