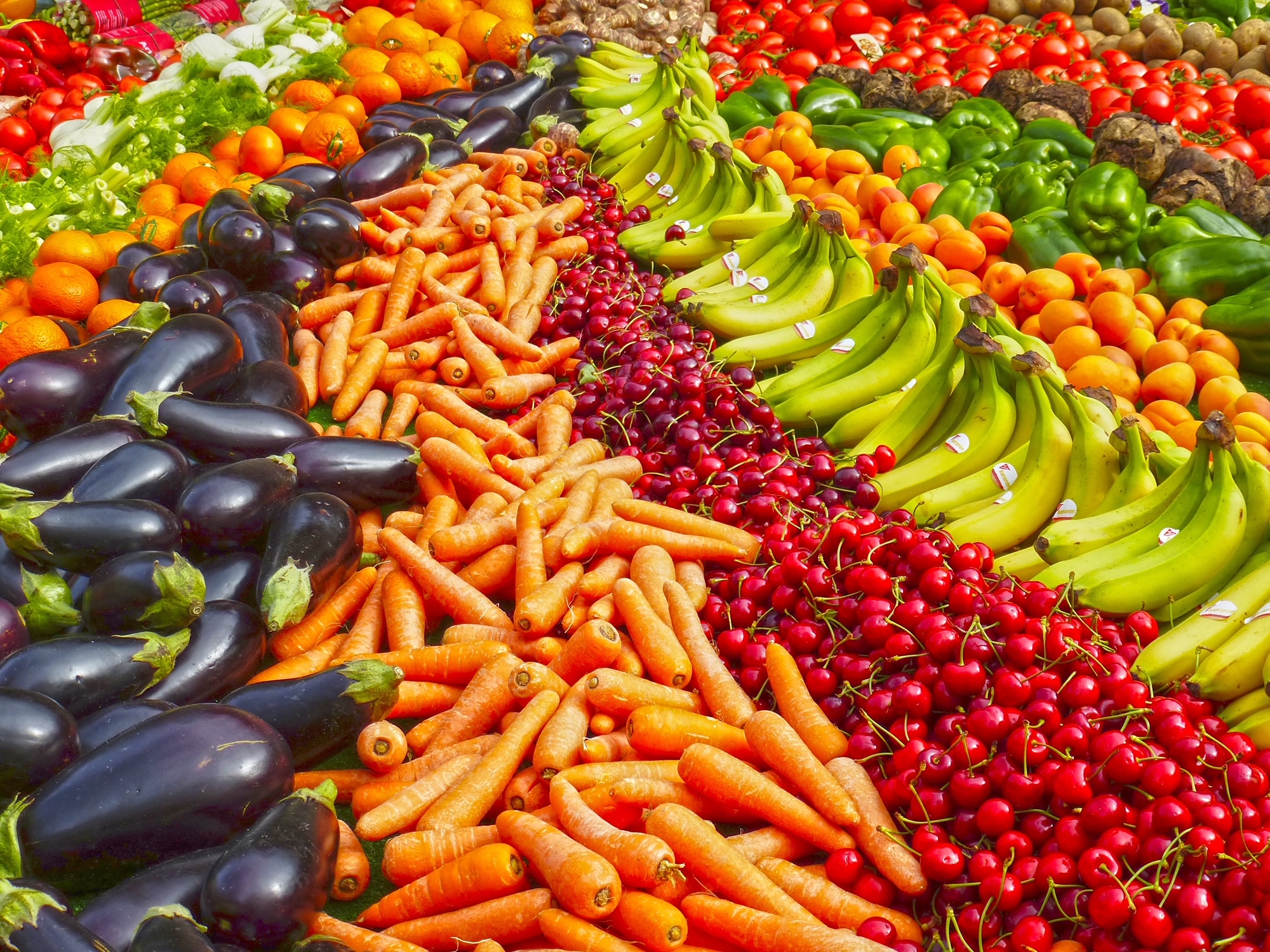 Canadians that are already struggling with increasing food prices should get ready for a bigger jump in the cost of fruits and veggies as unvaccinated truck drivers cause a new round of delivery nightmare.

A mandate starting Jan. 15 requires truck drivers crossing into Canada to be vaccinated. However, only about half of American truck drivers have gotten their shots. Meanwhile, as much as 90% of Canada’s fruits and vegetables comes from the U.S. during winter, and grocery stores are already having trouble getting some shipments, according to the Canadian Federation of Independent Grocers.

The mandate is adding to Canada’s supply chain turmoil that was already abundant due to recent storms as well as the pandemic. Shipping snarls and logistical headwinds have been blamed for rising inflation across the globe. Prices for consumers will likely rise as freight costs soar. 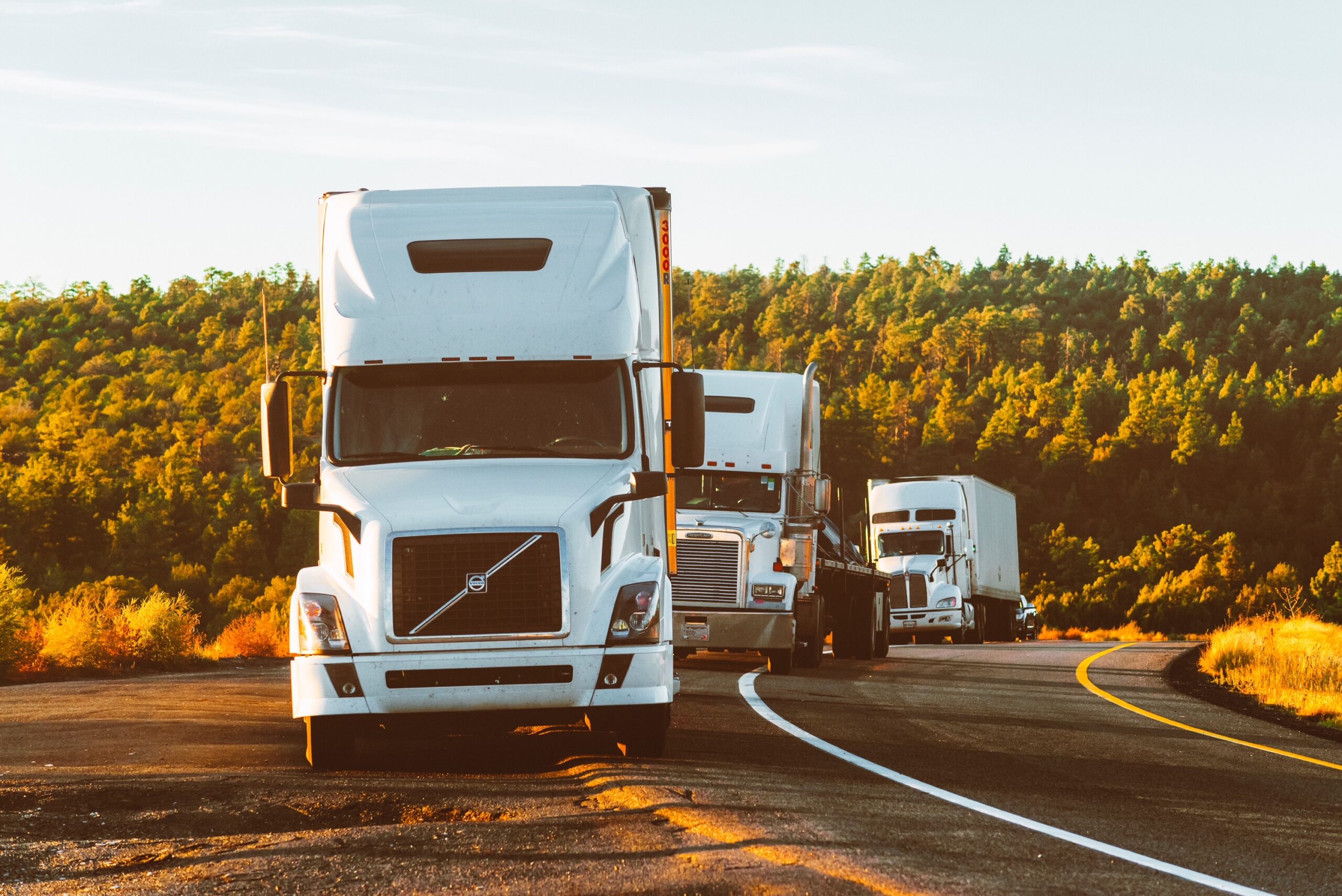 Sending one truckload of fresh produce from California or Arizona to Canada is now $9,500, up from an average of $7,000, according to North American Produce Buyers. That works out to an additional cost of 12 Canadian cents per head of lettuce, according to the company.

The price to bring food and other exports over the border has doubled on some routes given the drop in eligible truckers, according to industry experts.

That’s leaving hundreds of shipments bound for the U.S. waiting in warehouses to be picked up and trucked when and if carriers can find drivers to haul them, he said. The goods include everything from food to plumbing parts to gazebos.

Stores have shipments all over the place. They are just sitting at warehouses, waiting and waiting.

The situation is only set to worsen with the U.S. imposing its own vaccine mandate on foreign travelers starting Jan. 22. The Canadian Trucking Association estimates the mandate will take as many as 16,000 drivers off the road.

The lack of truckers could potentially create “more of a shortage than what we’re experiencing now,” said Victor Smith, chief executive officer of JV Smith Companies, a grower and distributor of leafy greens. That’s because trucking is the only option for transportation. Rail service isn’t available everywhere, and shipping by air is too expensive.

Dairy trade between Canada and the U.S. may also take a hit. Canada is the sixth largest destination for U.S. exports, and nearly all of the volume moves by truck.

Bloomberg
Thanks for subscribing!