Facebook is planning large-scale layoffs this week that will affect thousands of employees worldwide, including Canada. Canadian immigrants will feel the Facebook crunch as most immigrants work in professional, scientific and technical services.

Facebook parent Meta in October forecasted a weak holiday quarter and significantly more costs next year wiping about $67 billion off Meta’s stock market value, adding to the more than half a trillion dollars in value already lost this year.

The disappointing outlook comes as Meta is contending with slowing global economic growth, competition from TikTok, privacy changes from Apple concerns about massive spending on the metaverse and the ever-present threat of regulation.

Chief Executive Mark Zuckerberg has said he expects the metaverse investments to take about a decade to bear fruit. In the meantime, he has had to freeze hiring, shutter projects and reorganize teams to trim costs. 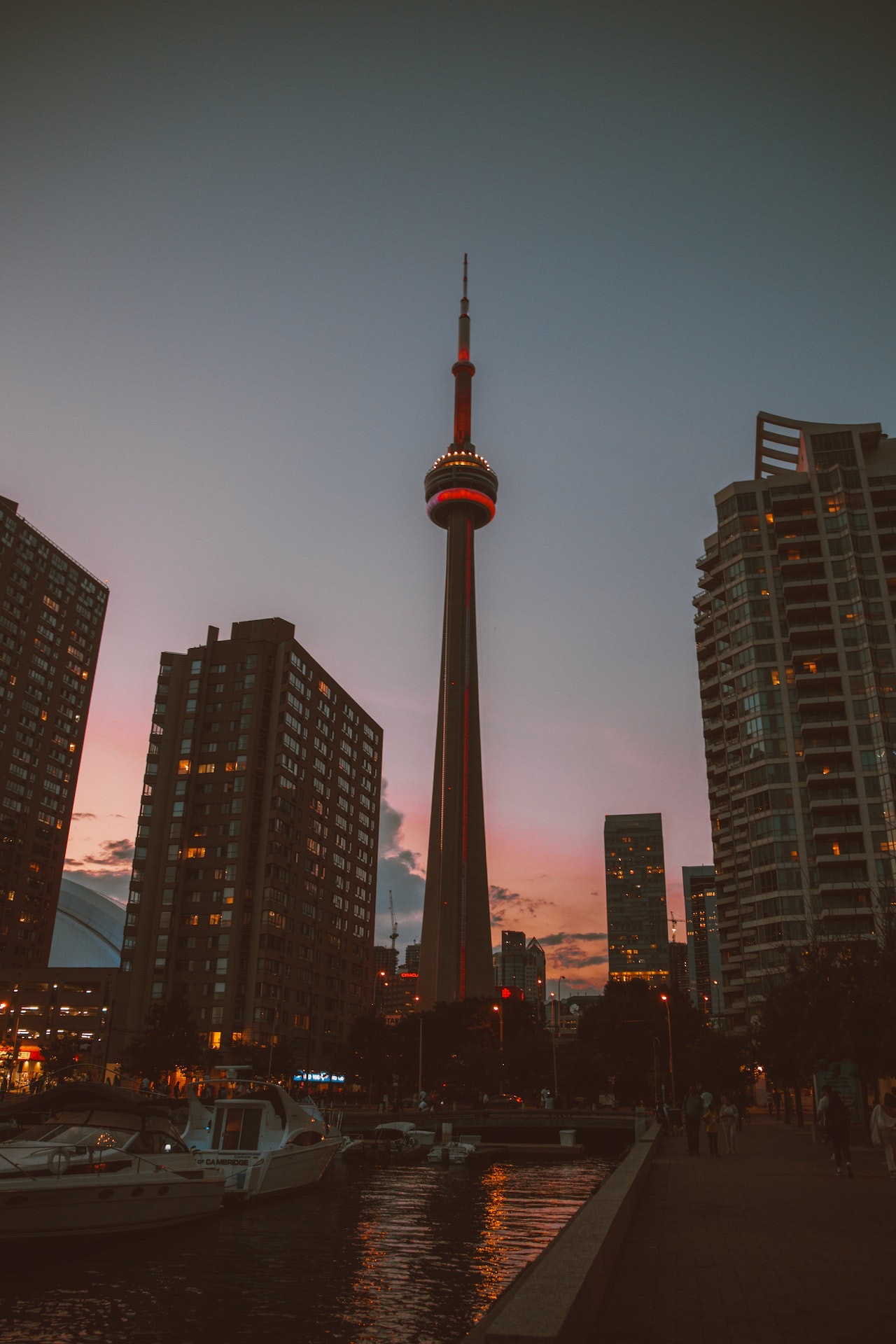 Facebook’s Toronto office is  approximately 20,000 square feet with 14 meetings rooms and event space for 200 people. It has a 270-degree unobstructed view of downtown Toronto which includes both the CN Tower and Queen’s Park.

Earlier this year, Facebook announced its plan to hire 2,500 office and remote workers in Canada. Those plans may now change. 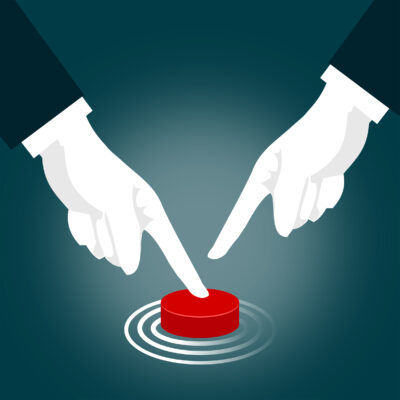 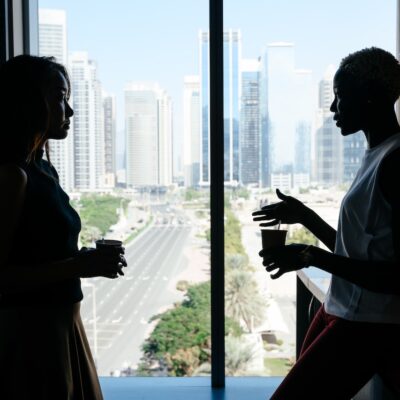 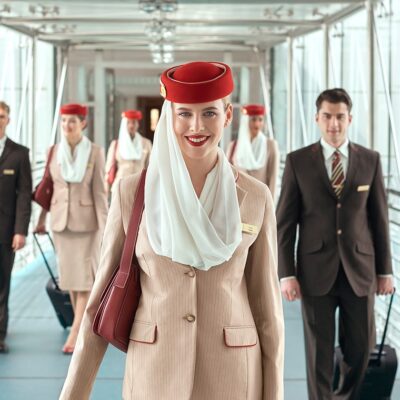 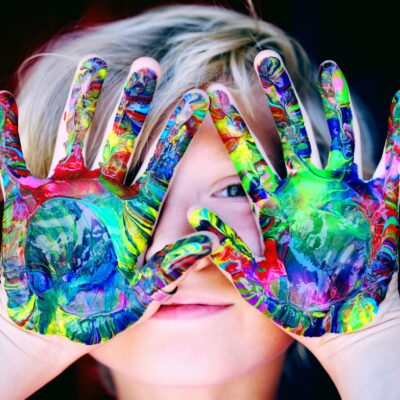