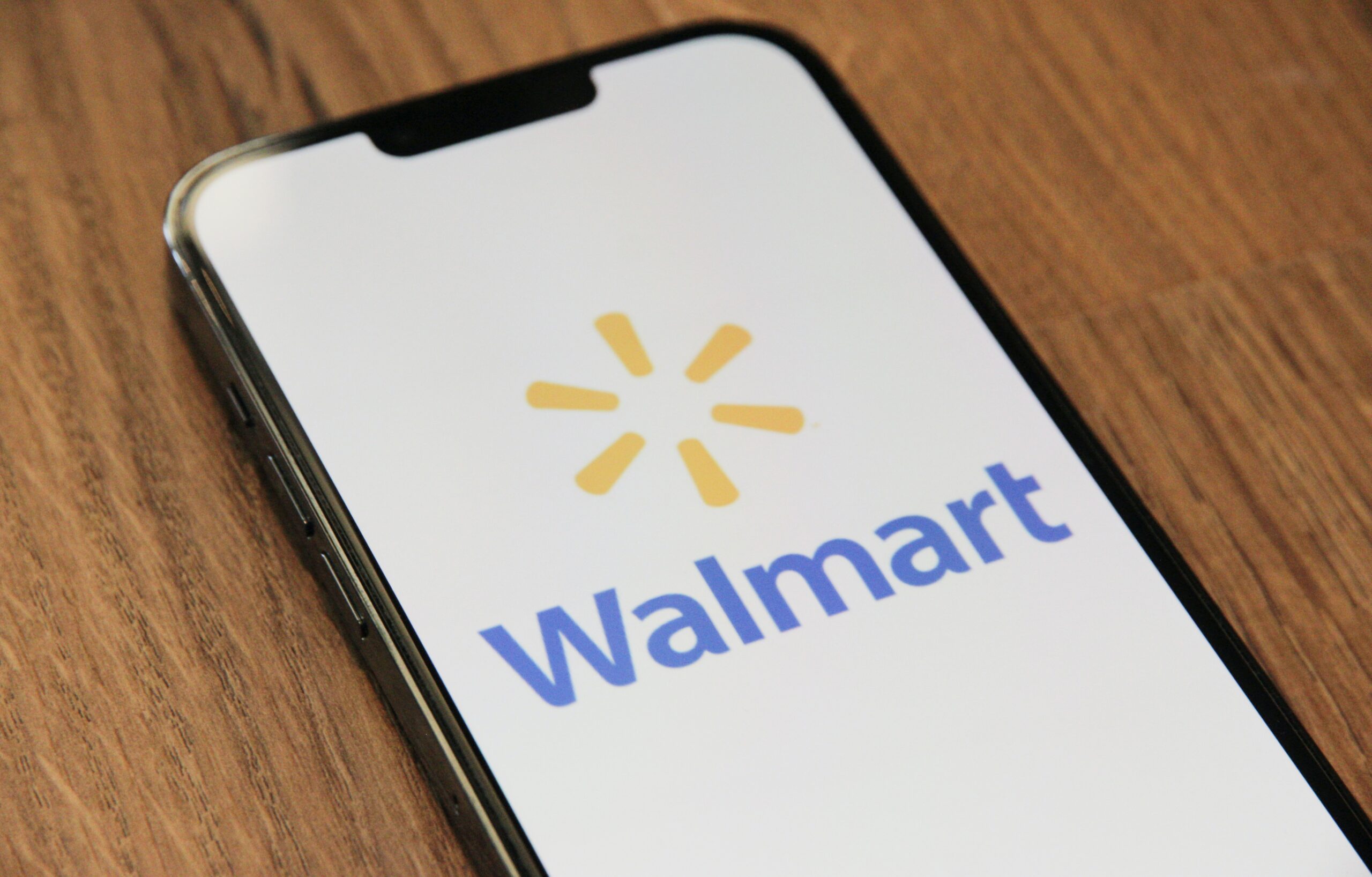 Walmart is cutting hundreds of corporate roles in a restructuring effort, a week after the retail giant warned of falling profits. The retailer began notifying employees in its US headquarters and other corporate offices of the restructuring, which affects various departments including merchandising, global technology and real-estate teams. Around 200 jobs in total are being cut.

A Walmart spokeswoman confirmed to Wall Street Journal that there were roles being eliminated as the company updated its structure, but said that the company was also investing in other areas and creating some new roles.

Last week, Walmart warned that its profit would decline in the current quarter and fiscal year because it was having to mark down apparel and other merchandise that has piled up in its stores. The retailer said higher prices for food and fuel were causing U.S. shoppers to pull back on other categories that are more profitable for it.

Walmart was one of several retailers that was caught off guard this spring as shoppers shifted their spending away from products that have been in high demand throughout much of the pandemic.

In addition, some products arrived late due to supply-chain snarls, causing oversupply as shopper interest waned. Target Corp. in June issued a profit warning after it reported quarterly results that, like Walmart, showed a surge in inventory levels. Last week, Best Buy Co. cut its sales and profit goals, saying consumers had pulled back on electronics. 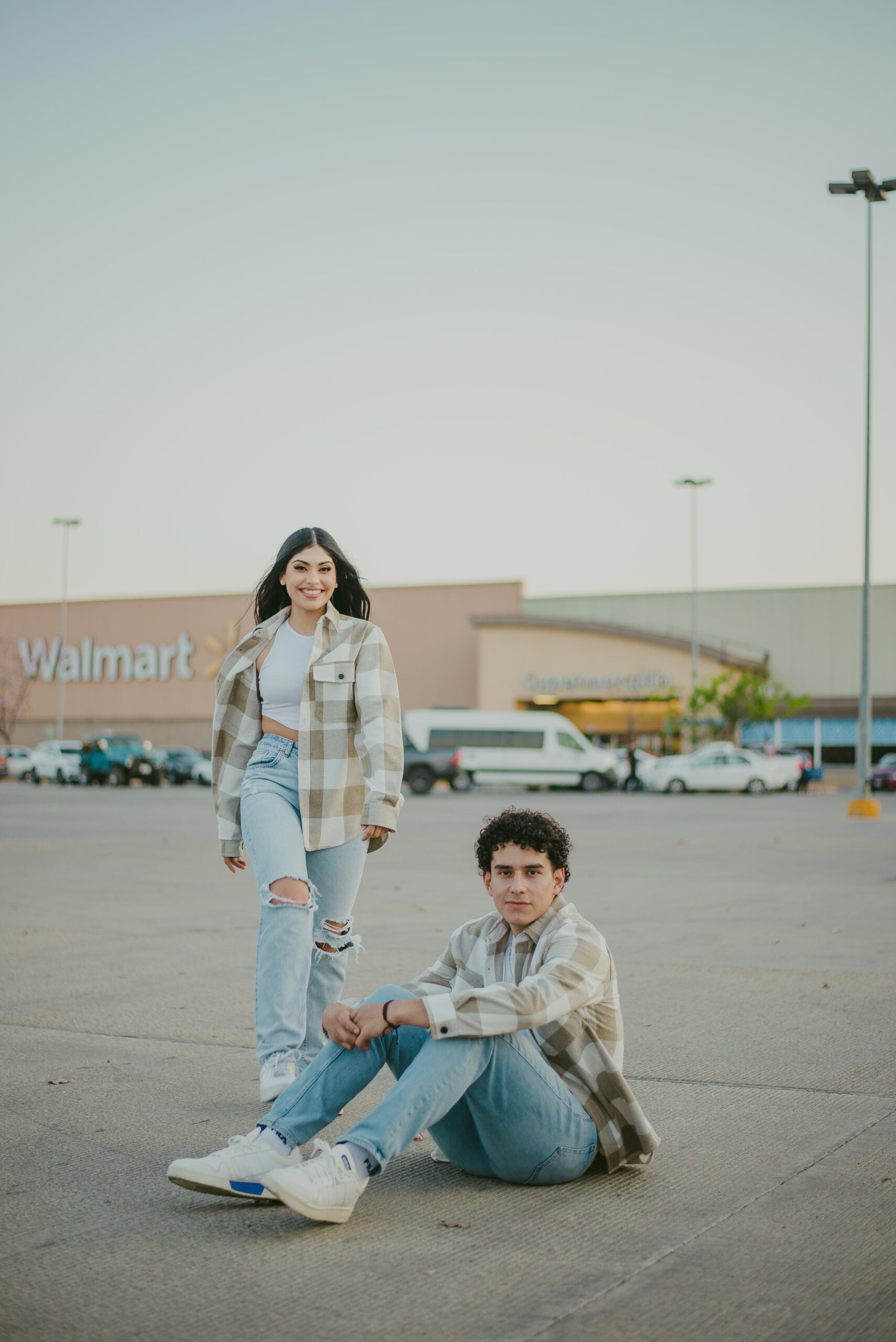 Walmart is the largest private employer in the U.S. and while much of its workers are hourly staff, it has thousands of people in corporate roles. Walmart employed 2.3 million worldwide, including 1.7 million in the U.S. It has about 100,000 employees in Canada and is one of the country’s largest employers.

While the overall U.S. job market has been strong, a handful of other major employers are pulling back on hiring or cutting some jobs. Ford Motor Co. is preparing to cut thousands of white-collar workers, while technology giants such as Microsoft Corp. and Facebook parent Meta Platforms Inc. have pulled back.

The Canadian job market has also been strong and Canada recently reported one of the lowest unemployment rates on record. Consumer confidence is also still relatively high in Canada.

Walmart went on  a hiring spree in 2020 when it hired over 10,000 new employees. With immigrants making up a good percentage of the Walmart casual workforce, they will be hoping that the latest corporate layoffs will not get to the shopfloor.