An unwelcome visitor comes to town 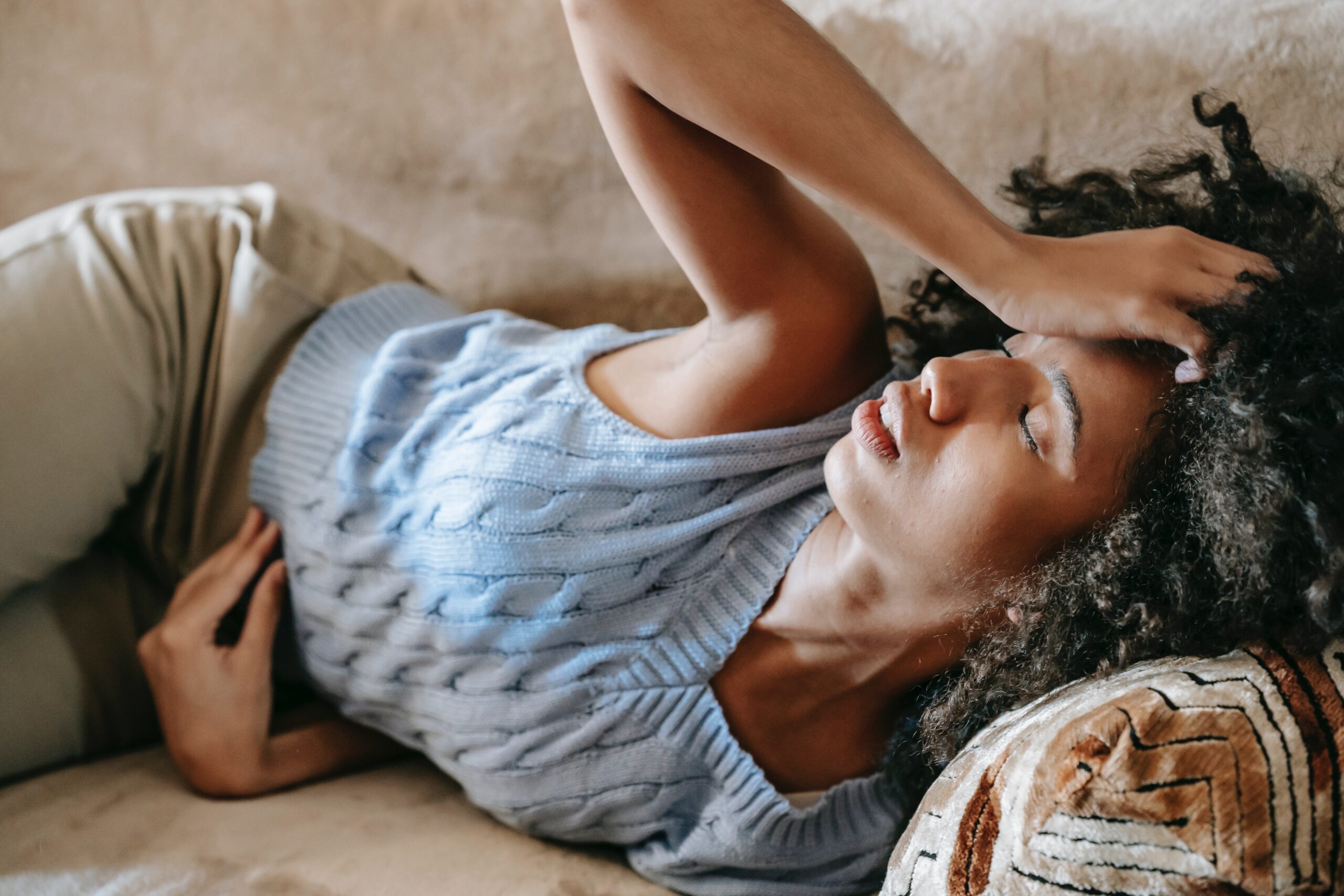 Following closely on the heels of Covid, there are fears that monkeypox has entered immigrant-friendly Canada. Toronto Public Health (TPH) is currently investigating its first suspected case of monkeypox in an adult male resident in their 40s with recent contact with an individual who travelled to Montreal. The individual is currently stable and recovering in the hospital.

While the risk to the general public from this infection is very low, members of the public may have been exposed to monkeypox in the city.

Monkeypox is a rare disease caused by a virus that is normally found endemic in central and western Africa. It was first identified in monkeys, but its origins remain unknown. Symptoms include fever, headache, muscle aches, swollen lymph nodes and a rash that often begins on the face and spreads to other parts of the body. Most people recover on their own without treatment.

In general, monkeypox does not spread easily between people. When it does, it spreads through contact with body fluids such as fluids from the monkeypox sores, contaminated clothing or bedding, or through respiratory droplets following prolonged face-to-face contact. It can also be spread through bites or scratches from infected animals.

Anyone, regardless of sexual orientation, can spread monkeypox through contact with body fluids, monkeypox sores, or by sharing contaminated items. Common household disinfectants can kill the monkeypox virus.

As of May 20, a number of countries have documented clusters of cases of the monkeypox virus infection, including the United States and Canada. To date, Quebec has reported two lab-confirmed cases and 18 suspect cases. Some jurisdictions are reporting clustering of cases amongst men who report having sex with men.

Close contacts of people suspected or confirmed to have a monkeypox infection are advised to self-monitor for symptoms for 21 days after their last exposure. If symptoms develop, they should self-isolate, seek care and get tested.

Public Health Agency of Canada  or by calling 311. 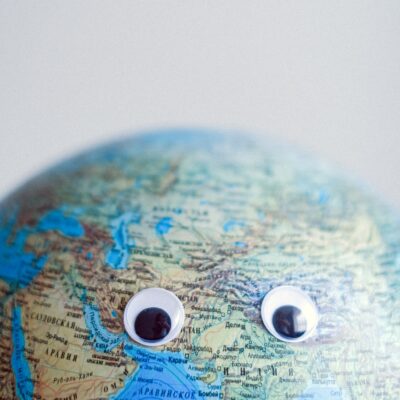 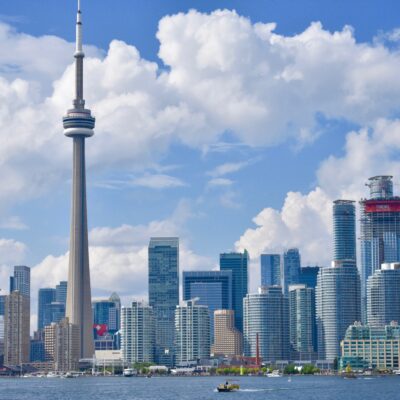 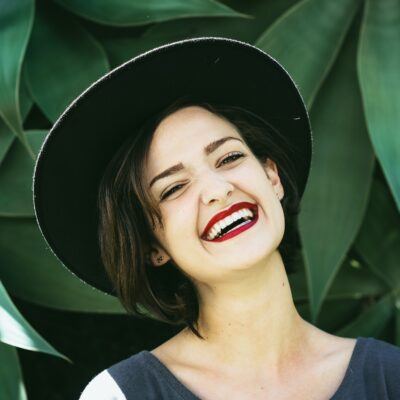 7 affordable hobbies that can help you live longer 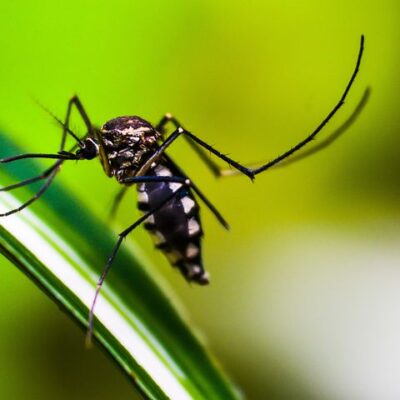