“The bigger they come, the harder they fall” 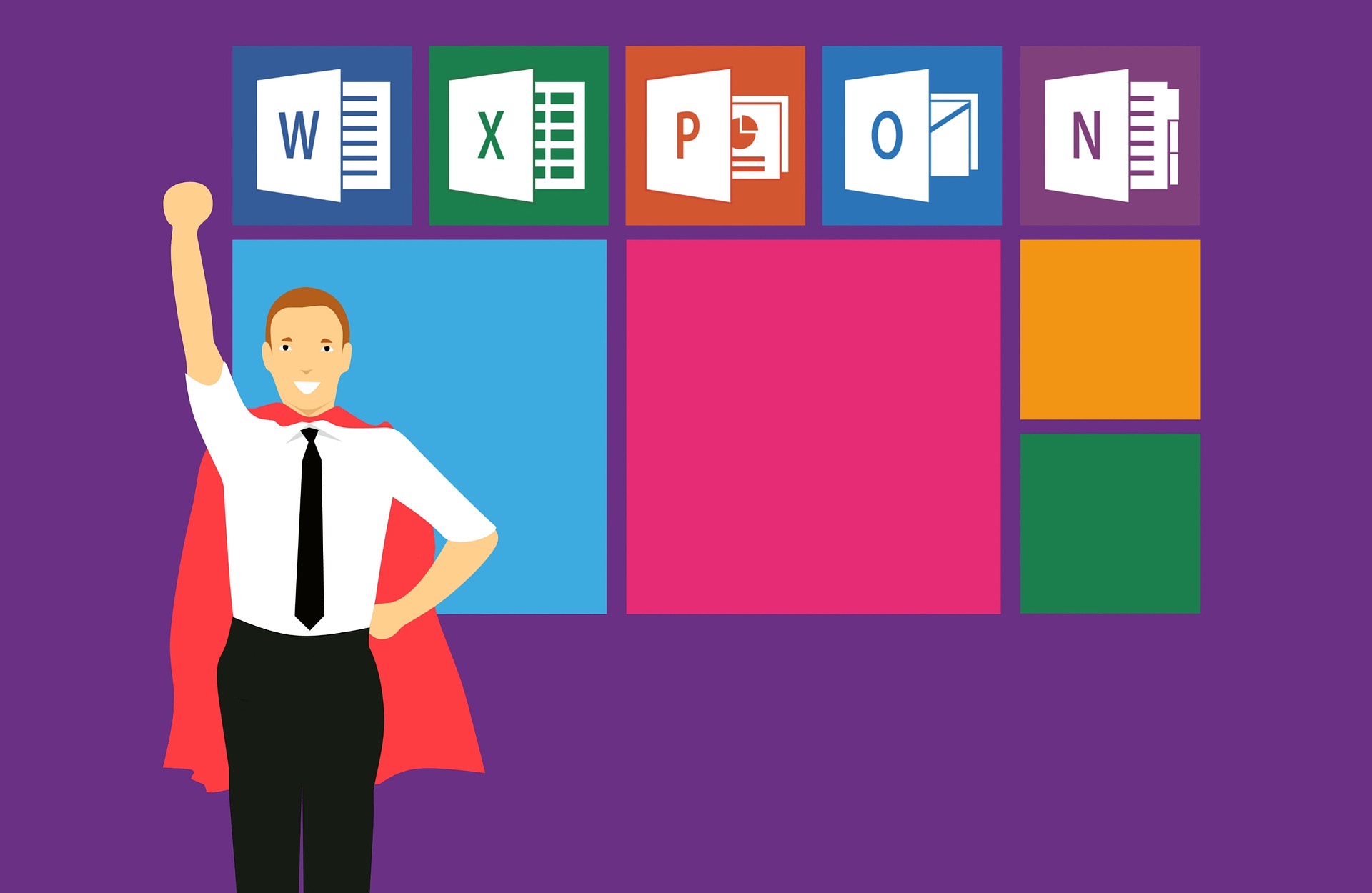 Public libraries and all computer users will no longer carry the Microsoft Explorer browser on their computers.  After 27 years of gracing desktops around the world as the alternative search engine, Microsoft is retiring its browser Internet Explorer.

The famous desktop app will now be disabled, and users will be redirected to Microsoft’s Edge browser instead.

Internet Explorer was the gateway to the internet for people born prior to Generation Z, in an era when Microsoft dominated the tech world, before Google, Facebook and TikTok, and when the browser had to be installed on to computers using a CD-rom.

Microsoft’s market domination came about due to its bundling of the software as part of the Windows operating system. The experience was often sluggish and when faster competition arrived with Mozilla’s Firefox and later Google Chrome, people jumped ship in droves

The 27-year-old application now joins BlackBerry phones, dial-up modems and Palm Pilots in the dustbin of tech history. The end of the Internet Explorer has been on Microsoft’s radar for many years.

“Not only is Microsoft Edge a faster, more secure and more modern browsing experience than Internet Explorer, but it is also able to address a key concern: compatibility for older, legacy websites and applications,” Sean Lyndersay, general manager of Microsoft Edge Enterprise, wrote in a May 2021 blog post.

The U.S. Justice Department sued Microsoft in 1997, saying it violated an earlier consent decree by requiring computer makers to use its browser as a condition of using Windows. It eventually agreed to settle the antitrust battle in 2002 over its use of its Windows monopoly to squash competitors. It also tangled with European regulators who said that tying Internet Explorer to Windows gave it an unfair advantage over rivals such as Mozilla’s Firefox, Opera and Google’s Chrome.

Users, meanwhile, complained that IE was slow, prone to crashing and vulnerable to hacks. IE’s market share, which in the early 2000s was over 90% began to fade as users found more appealing alternatives.

Today, the Google Chrome browser dominates with roughly a 65% share of the worldwide browser market, followed by Apple’s Safari with 19%. Firefox and Microsoft Edge are lagging far behind at around 4%.