Newcomer entrepreneurs are also asking if Canadian banks can do more for their small businesses. 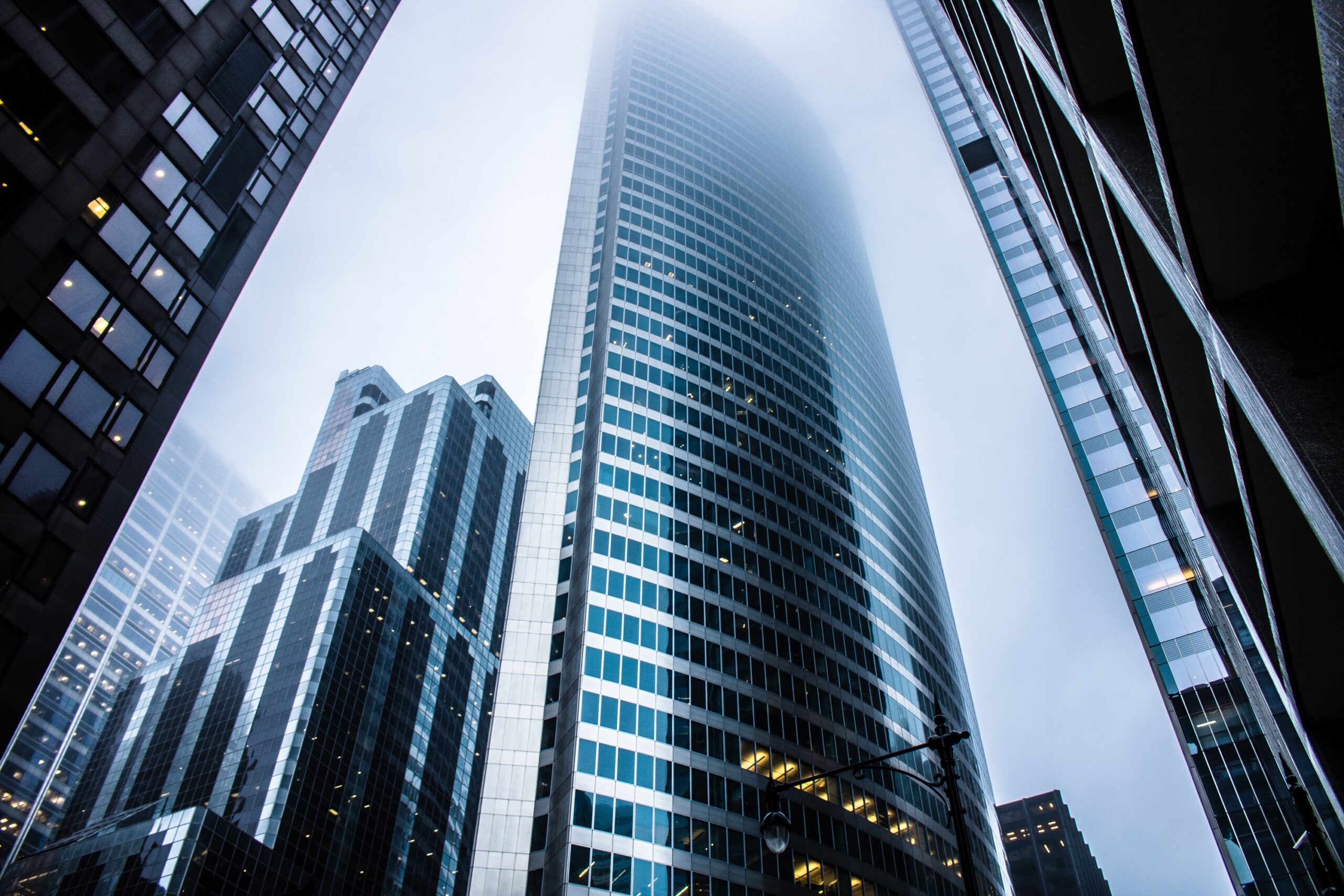 Canada’s major banks are taking their battles for market share outside of Canada. Scotiabank, BMO, and TD have just splashed over $30 billion in their latest expansion efforts. Scotia is spreading into South America, while TD and BMO are grabbing more of the competitive U.S. market.

Toronto-Dominion Bank has confirmed a $13.4 billion takeover of First Horizon Corp. that would expand its U.S. footprint beyond the East Coast. In December, Bank of Montreal agreed to buy BNP Paribas SA’s Bank of the West unit for $16.3 billion, giving it a presence in the U.S. West. Bank of Nova Scotia reached a deal to acquire Grupo Said’s remaining 16.8% stake in Scotiabank Chile, giving the Canadian bank nearly 100% ownership in its Chilean unit.

TD Bank’s latest deal would be its largest takeover ever and Chief Executive Officer Bharat Masrani’s boldest move since taking the reins in 2014. That would move Toronto-Dominion beyond its current U.S. East Coast footprint and give it extra scale in key existing markets such as Florida, which also has a large immigrant population.

First Horizon has 412 branches and more than 1.1 million individual and business customers across 12 states. It has leading positions in Tennessee and Louisiana; the Carolinas and Virginia; and “important footholds” in Atlanta, Dallas and Houston.

For Scotiabank, the Chile move concentrates the bank’s ownership in a market that it considers a key focus of its Latin America-focused international division. Chief Executive Officer Brian Porter has spent much of his tenure moving the unit out of smaller, less-promising markets like Puerto Rico and El Salvador and concentrating on larger countries like Mexico, Chile, Peru and Colombia, where it can build more scale.

Why are Canadian banks investing overseas and not in Canada? 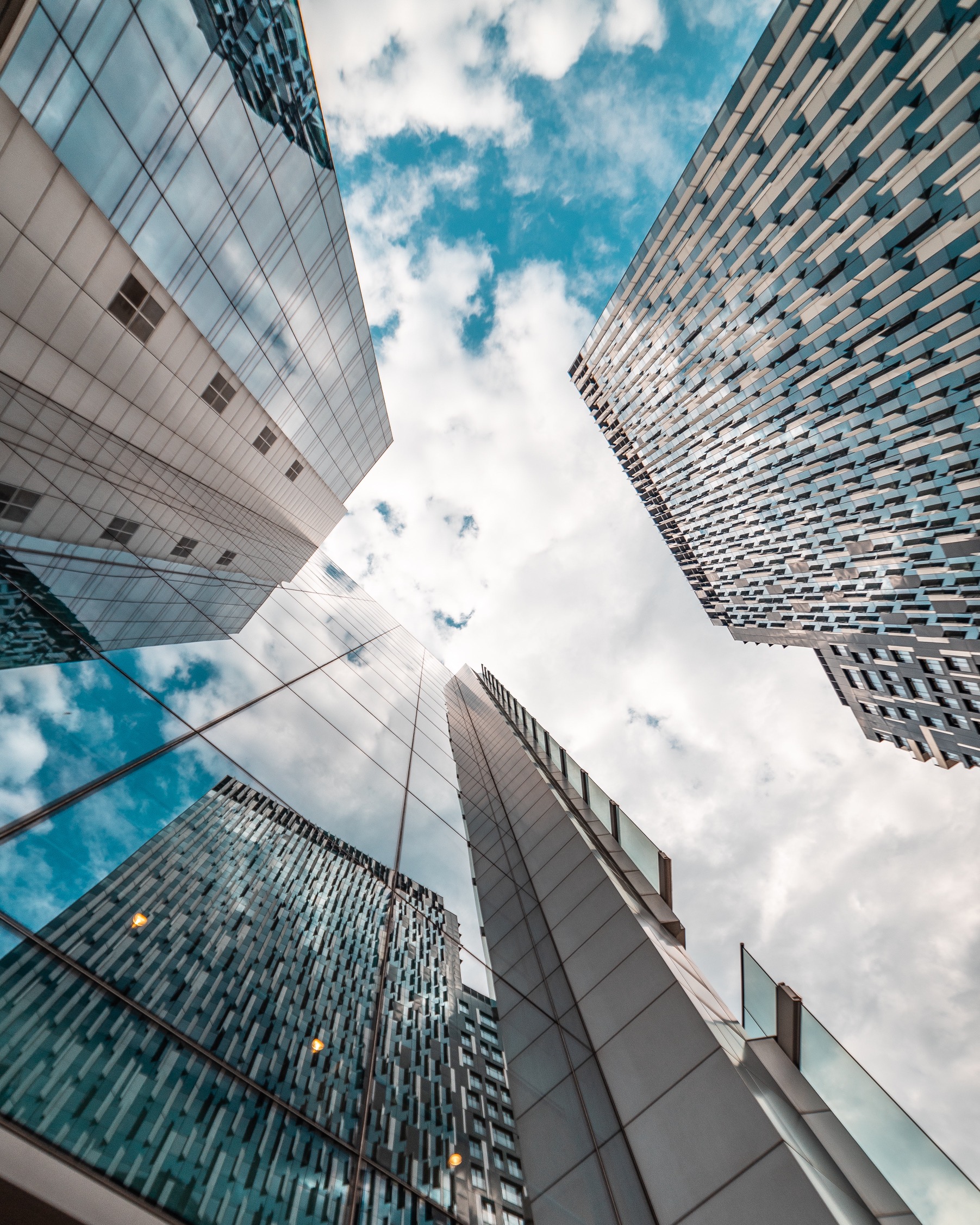 Canada’s six largest banks already hold roughly 90% of the deposits in a nation of 38 million people. By contrast, the 10 largest U.S. banks hold only about 55% of deposits in the country.

Canada’s big banks have about 30 far-smaller domestic competitors, while the U.S. has around 5,000 active banks and financial institutions.

A similar rationale was at play in Bank of Montreal’s takeover of Bank of the West. That deal would add 1.8 million customers along a retail footprint stretching from BMO’s stronghold in the Midwestern markets of Chicago and Milwaukee all the way to the West Coast.

Chile has a population of around 19 million, and Scotiabank has said its Latin America-focused international unit provides growth opportunities in two ways. It provides access to economies that are growing more rapidly than Canada’s, and it puts the bank in markets where the population is “underbanked,” or not yet using financial services at the same rate as in more developed markets.

Canada’s stringent banking rules makes consolidation and acquisitions difficult. Whilst such discipline has made Canadian banks some of the safest in the world, it has also curtailed growth. For example, Royal Bank of Canada has found success with its $5.6 billion takeover of City National, a U.S. private bank. Royal Bank has tripled the size of that bank since acquiring it in 2015.

Banks’ overseas expansion and effect on immigrants and indigenous people 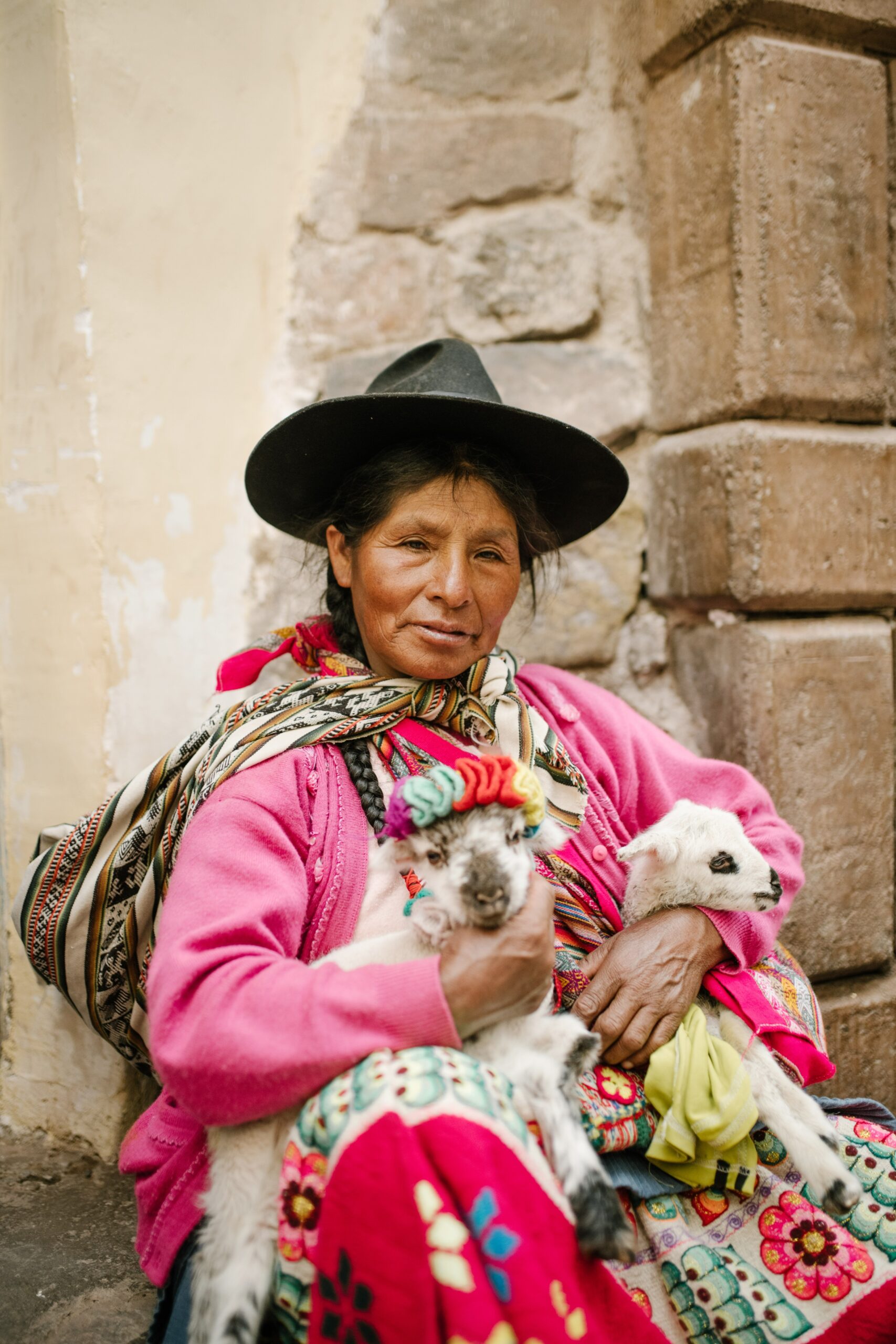 The expansion overseas by Canada’s biggest banks so far is not having an adverse effect on financial services to the immigrant population in Canada.

How you can support Ukraine: List of credible charities 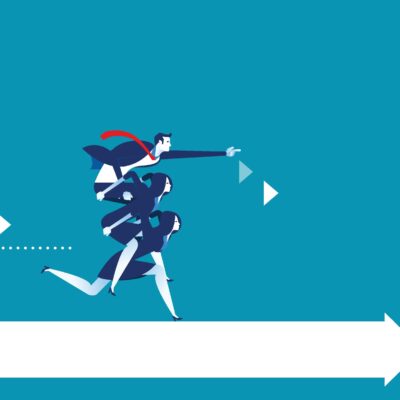 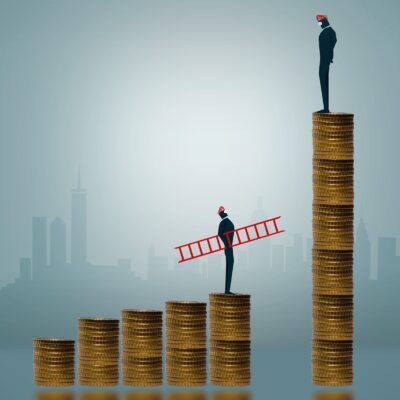 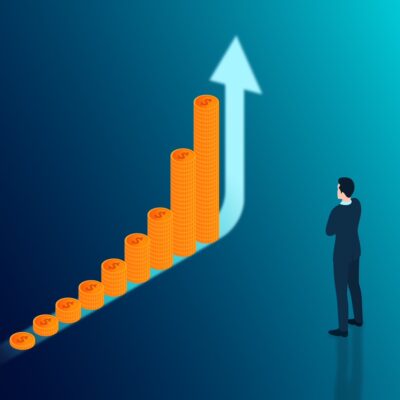 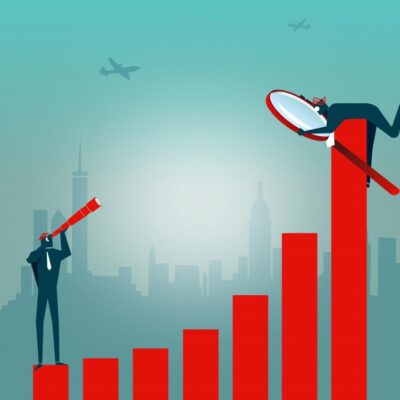