Canadian Filipinos get ready to hold their breaths. 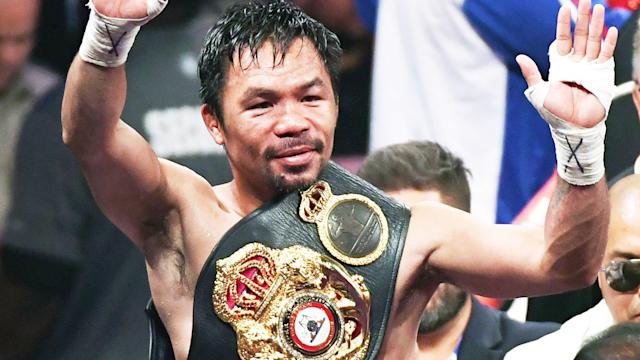 Boxing champion Pacquiao,  former actor Mayor Moreno and Marco Jr. son of former dictator have all put up their hands to succeed Philippines President Rodrigo Duterte, who is stepping down after a single six-year term.

Although the 2022 presidential election campaign is yet to begin, the machinations and drama are well underway. A fiercely competitive race is about to get underway.

The Philippines has only one round of voting, unlike many countries such as France, where there is a second ballot between the two most popular candidates. This means that whoever is in front at the end of counting will become president — no matter how small their total share of votes.

Where will the President go? 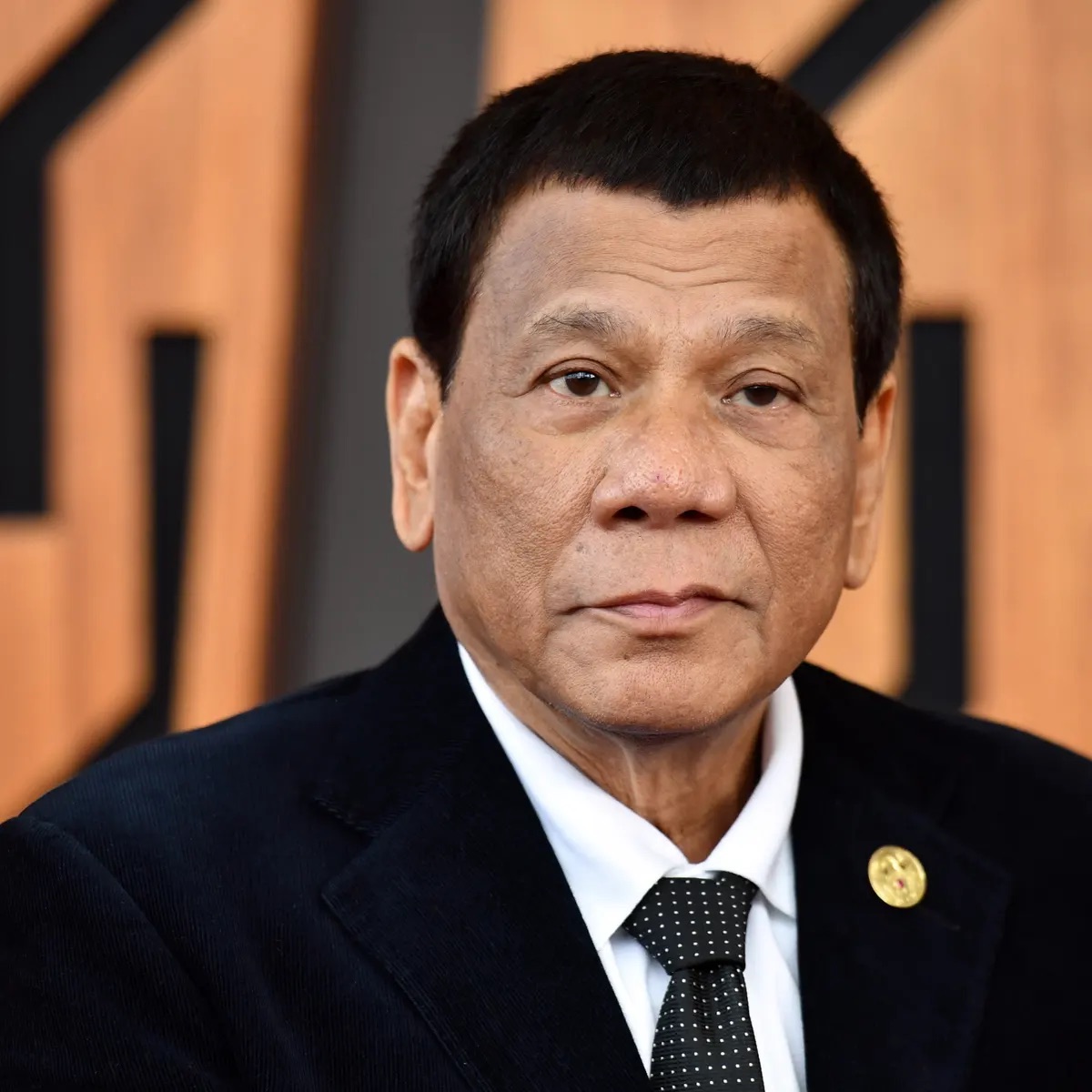 In a tight race, the prize could go to anyone. And the stakes are high.

President Rodrigo Duterte remains extremely popular and controversial at the same time. He has cracked down on civil society and sparked a bloody war on drugs that has claimed the lives of more than 6,000 people, according to police.

And there are signs he may not be willing to let his influence go so easily. After accepting his party’s candidacy for vice president, Duterte announced last week he would be retiring from politics. Critics have pointed out Duterte also announced his retirement in 2015 before he changed his mind and ran for president.

Not only that, but his daughter — Davao Mayor Sara Duterte-Carpio — still has a month to decide if she’ll run for president as a substitute candidate.

Duterte has a personal incentive to retain some control over the future government: he’s facing an investigation by the International Criminal Court into his war on drugs and his successor could influence how much access they get to the Philippines.

A dictator’s son waits at the door

Marcos Jr., known colloquially as “Bongbong,” announced he would run for president in the 2022 election, pitching himself as a unifying candidate who could bring the country together after the ravages of the Covid-19 pandemic.

Marcos ruled the country with an iron fist for two-and-a-half decades before he was deposed by a popular protest in 1986.

Duterte has not been ashamed to tie himself to the Marcos family. There were even suggestions he might join Marcos Jr.’s ticket as candidate for vice president. “That’s the plan!” Marcos Jr. said Wednesday, according to ABS-CBN.

The Boxer in the ring

Pacquiao’s skill as a boxer is unquestionable. After a 26-year career, he is considered one of the greatest boxers of all time, the only man to hold world titles in eight different divisions.

But the 42-year-old’s skill as a politician is far less clear — and something he will have to prove if he is going to be successful when he runs for president.

Highly charismatic and proudly Christian, Pacquiao was first elected to the Philippines senate in 2016, saying he wanted to help the country’s underprivileged. Pacquiao has said he lived in extreme poverty when he was young, selling candy and cigarettes to make ends meet. As a teenager he worked as a laborer to help his family — now he is a multimillionaire.

Pacquiao isn’t the only rags-to-riches story of the 2022 campaign — nor the only star.

Manila Mayor Moreno, who filed his candidacy for president this week, has had a meteoric political rise over the past three years. A native of Manila, he said he grew up in the city’s slums where he made a living by collecting trash to be resold.

Popular Sarah in the wings 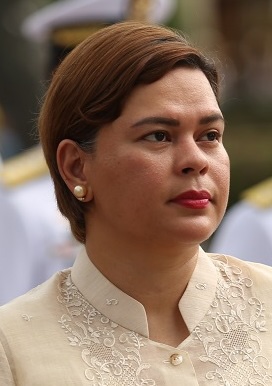 While the country’s attention has largely been fixed on the candidates who have already declared, none of them are leading recent polls. The most popular contender is Sarah Duterte-Carpio, Duterte’s daughter.

Duterte-Carpio has not yet declared her candidacy but instead has filed paperwork to run again for Davao mayor. On Monday, her spokesman said she had “no intention” of taking the leadership of her father’s party.

But under the unique Philippines election system, filing for the mayoral election means she now has until November 15 to consider switching her campaign from mayor to president under a substitution.

That’s exactly what her father did in 2016. Will history repeat itself? Time never fails to tell.