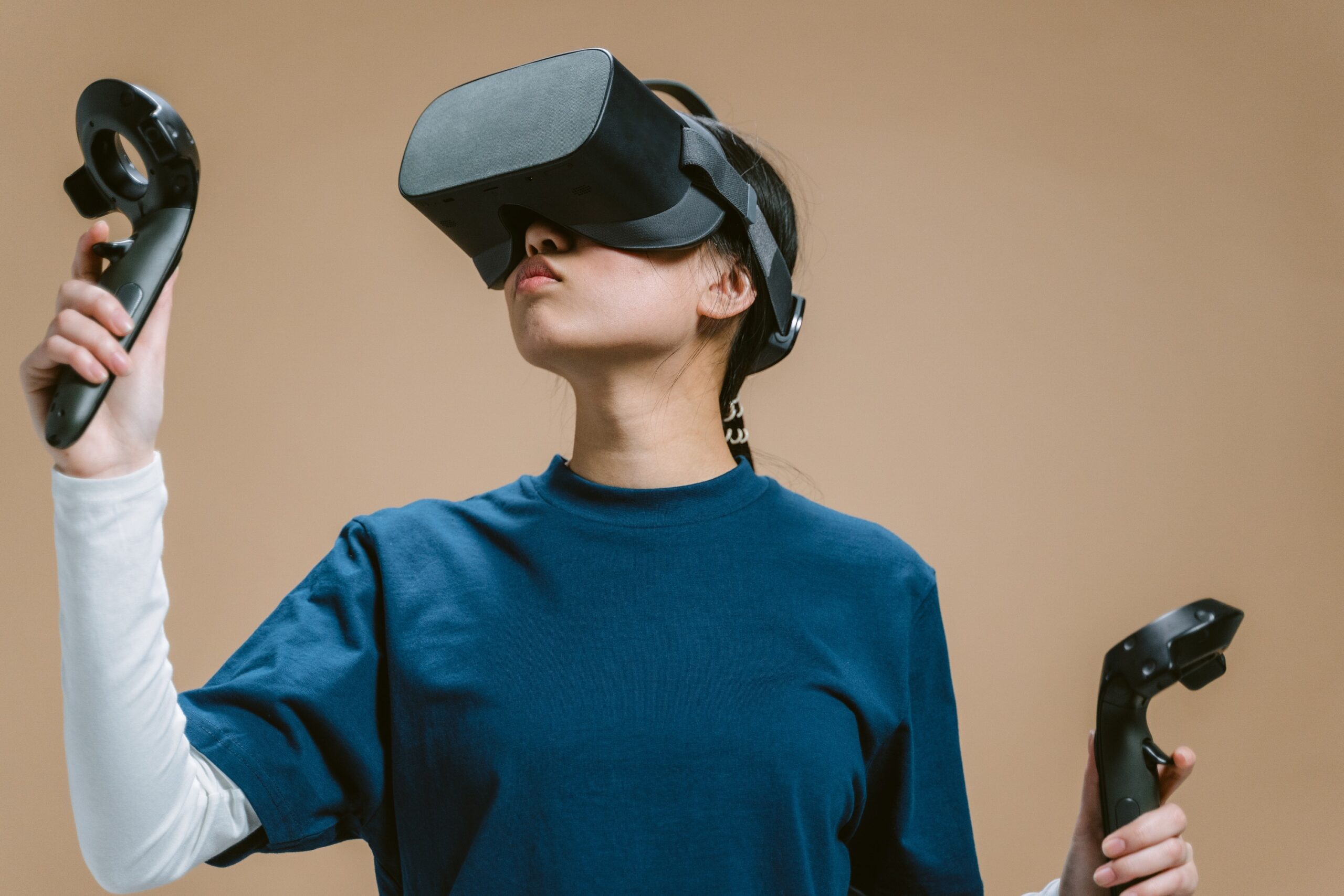 Most of us are arguably addicted to our screens. Whether on our phones, iPads, or computer screens, we all gaze into that black mirror for countless hours every day. For work, play, video games or even human connection we tap and click away all day. China has just slapped a ban on video games.

To curb the addictive tendencies in youths and on a societal level, China has introduced the ban on video games during the school week for hundreds of millions of children.

Parents are increasingly concerned that children are playing too many video games at the expense of homework, sleep, exercise, or relationships with family and friends. The attachment to video games and cell phones is also affecting academic performance.

The new regulation, announced by the National Press and Publication Administration, will ban minors from playing video games entirely between Monday and Thursday. On the other three days of the week, and on public holidays, they will be only permitted to play only between 8 p.m. and 9 p.m.

This is not the first time the Chinese authorities have clamped down on the video games craze. In 2019, the government banned users younger than 18 from playing video games between 10 p.m. and 8 a.m. They were also not permitted to spend more than 400 yuan, the equivalent of about $60, each month on video games.

Moral rationale and financial consequences of the ban on video games 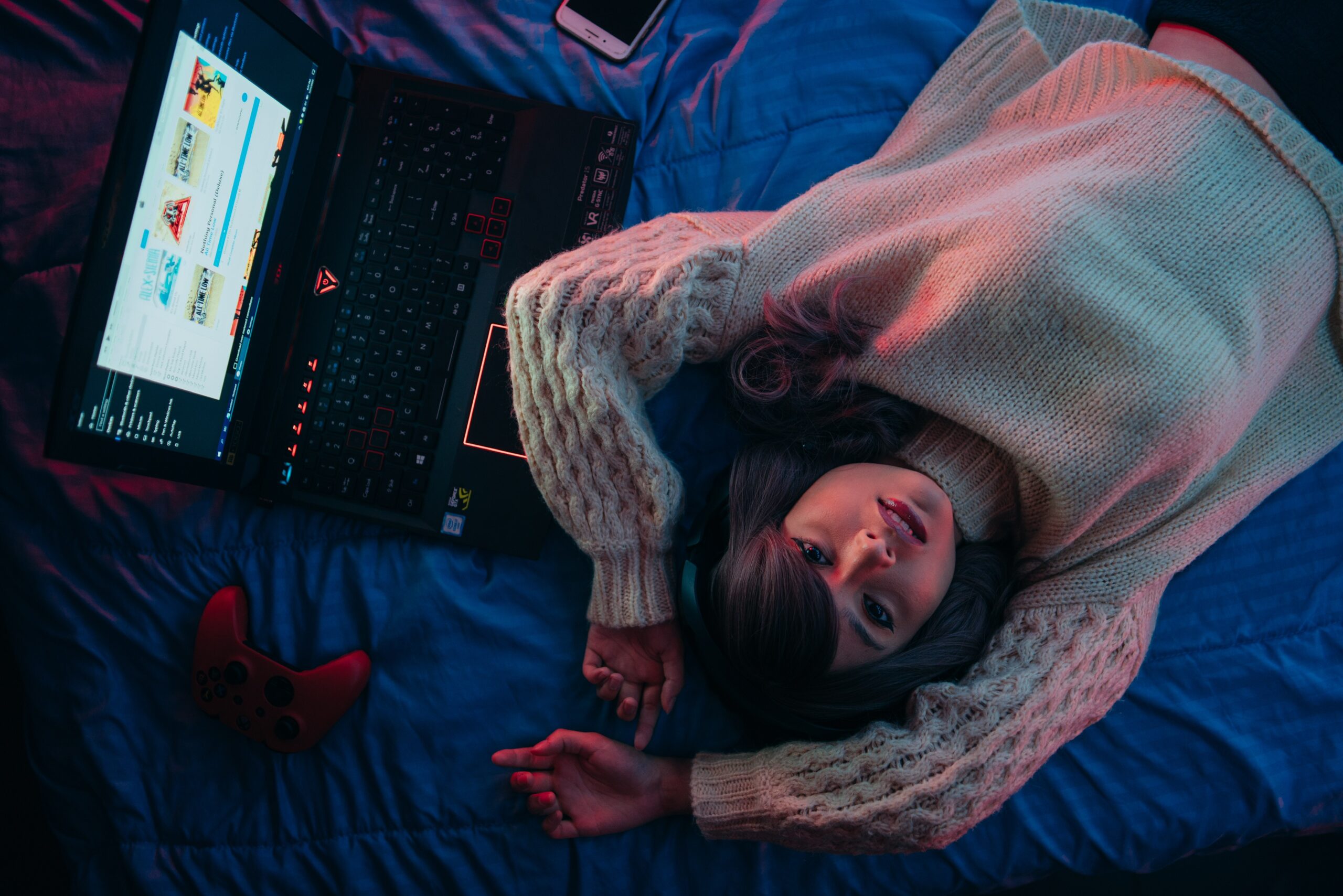 The new rule is likely to be felt through China’s online gaming industry, one of the world’s largest. The measure comes as the Chinese government seeks to rein in China’s technology industry, a campaign that has ignited a trillion-dollar selloff in Chinese equities

Chinese leader Xi Jinping, too, has warned publicly in recent months about the perils of youth gaming addiction.

The two sides of the video games debate 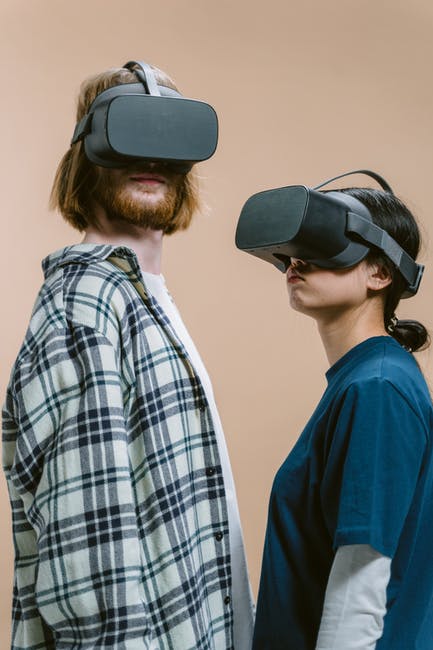 Studies have shown that playing video games excessively can negatively affect a child’s emotional development as well as academic success. Children who have a video game addiction may be more inclined to exhibit aggressive and anti-social behavior, and they might fail to develop mature social skills.

At the same time, some studies counter that argument. According to the Royal Society of Open Science, the addictive potential, cognitive benefits, and aggressive effects may have been overstated.

It must be noted that video games are sort of a “rhetorical Rorschach test.” Some researchers conclude that gaming has social and cognitive benefits, whereas others argue the medium contributes to mass-shooting events. 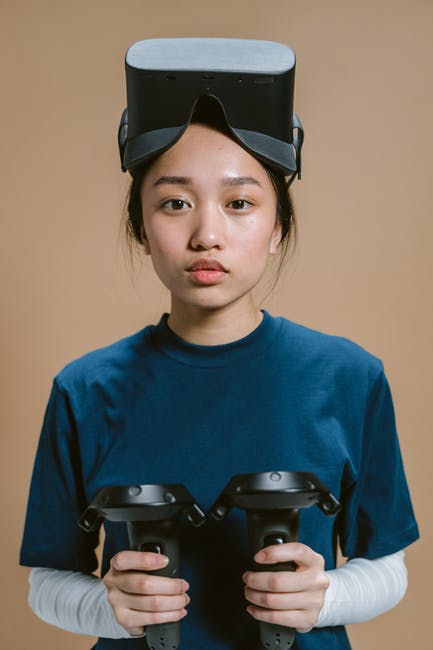 Chinese Canadians are probably the largest ethnic group in the country. In the last census, over 1.8 million people were reported to be of Chinese origin. The Chinese make up over 20% of Vancouver’s population and they also have a strong presence in Toronto and Ottawa.

Chinese immigrant parents may not have the capacity to impose a clampdown on video games on their children during the school week, as it was done in Mainland China. But as children go back to school, the parents are likely to borrow a leaf or two from that playbook.

Unvaccinated? You won’t be allowed on flight, train, bus, gyms and restaurants