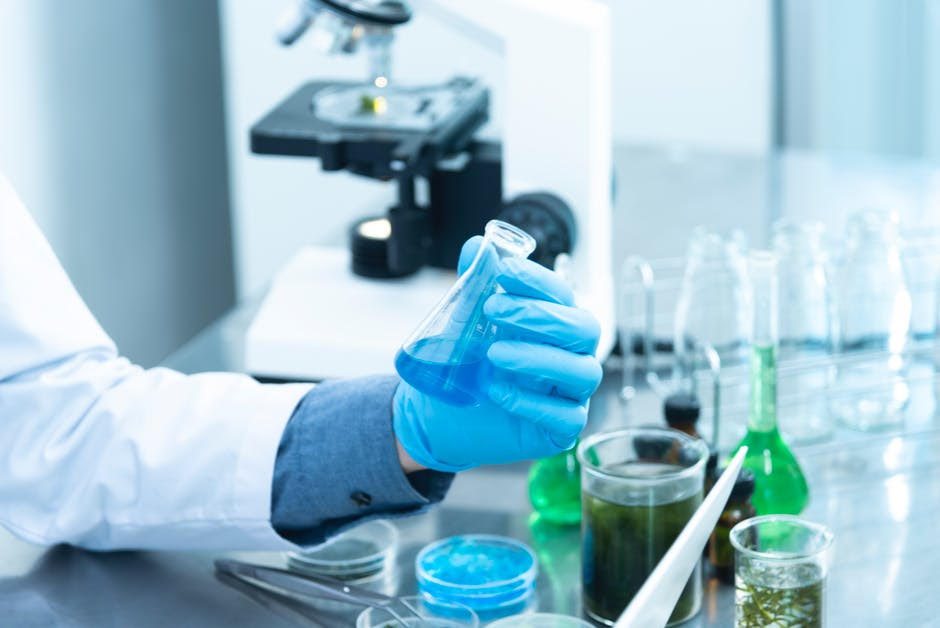 If you are 40 years old, you can now book to get the COVID-19 vaccine. Ontario announced that the Oxford-AstraZeneca vaccine will be offered to individuals 40 years old and over in pharmacies and primary care settings starting this week.

A spokesperson for Health Minister Christine Elliott said the shot will be offered at pharmacies and primary care settings. In a statement Sunday, Alexandra Hilkene said the province made the call based on “current supply” of the vaccine.

Before the announcement, the vaccine was only available to people aged 55 and older in Ontario following recommendations from the National Advisory Council on Immunization (NACI) earlier this year. On Sunday, however, the federal government said Ontario was free to expand eligibility for the AstraZeneca-Oxford vaccine to any adult over the age of 18 as some pharmacists warned they had doses sitting idle because of the age restrictions.

“Provinces and territories are free to use AstraZeneca in any population over 18 per Health Canada’s license for use in Canada,” federal Health Minister Patty Hajdu stated. Before Hadju’s comments, Premier Doug Ford’s office said it was waiting for a federal decision before expanding AstraZeneca-Oxford eligibility from its current 55 and older age restriction, even as it stressed the need for an urgent increase in vaccine supply.

“While we wait for a federal decision on the lowering of the age limit for AstraZeneca, and in response to the latest cut in Moderna shipments, the premier has begun reaching out to consulates to try and secure more vaccine supply for Ontario from our international allies,” Ivana Yelich, Ford’s press secretary, said in a statement on Sunday. “Vaccines are our only way out of this pandemic and the premier will exhaust every avenue he has in order to get more needles into arms of Ontarians sooner.”

Earlier in the day, Ontario Pharmacists Association CEO Justin Bates urged the government to take action on AstraZeneca Oxford eligibility. He said that: “Our view is it is a safe and effective vaccine and the benefits outweigh the risks We think it’s important to lift the age restriction, prioritize essential workers and get this out to as many people as possible. We don’t want wastage.”

There have been growing calls for the provincial government to make the vaccine more widely available as Ontario continues to see record numbers in COVID-19 cases and hospitalizations amid a third wave that is mainly driven by variants of concern.

How to Pass Your Driving Test Quickly- Top Lessons

How, when and where to get vaccinated