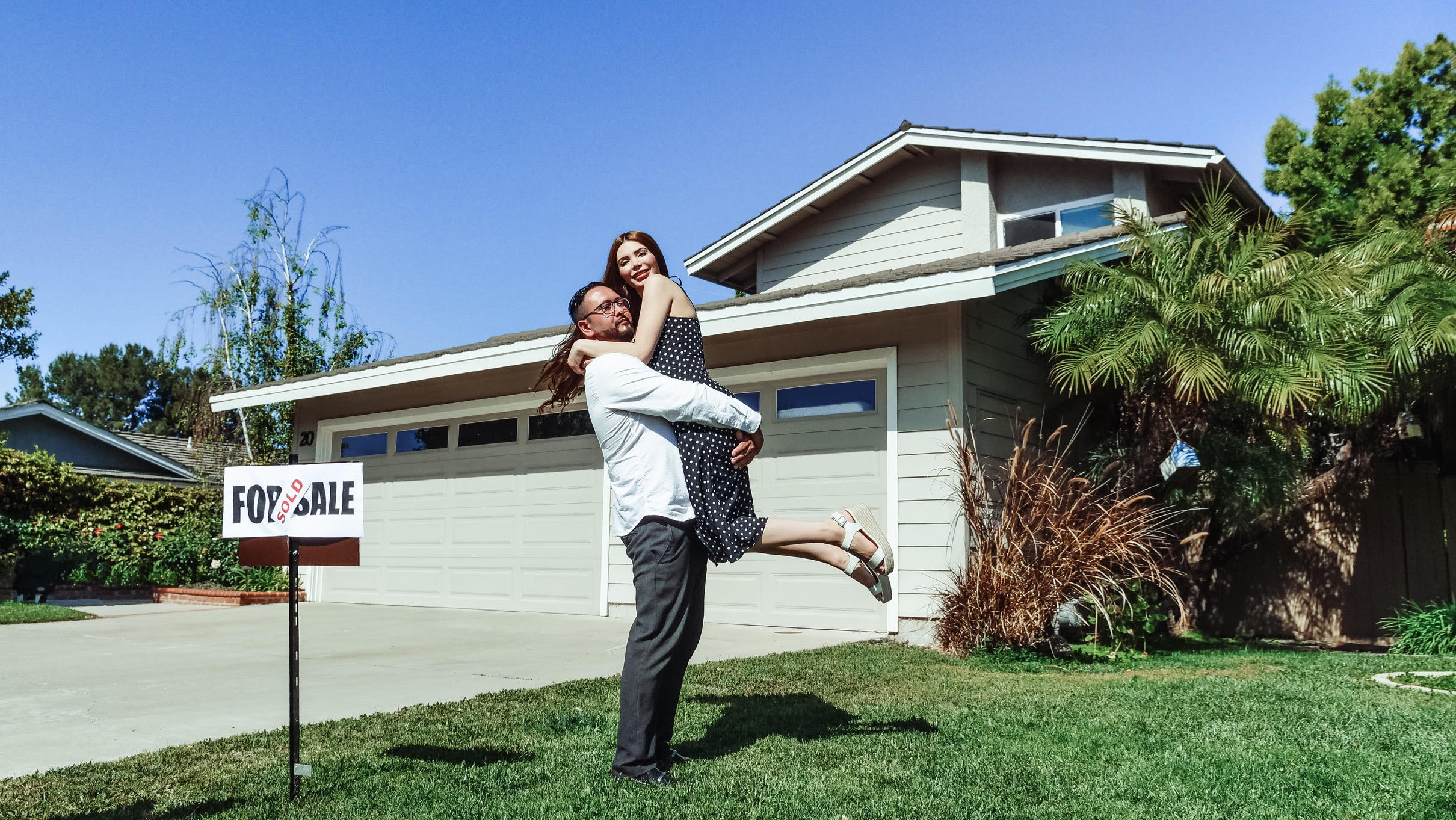 To ease the housing situation in Ontario and reduce the price pressure, the  City of Toronto is developing regulations to allow residents to build housing units on their residential properties. This will have a huge effect on the Canadian real estate market, Toronto being one of the hottest housing markets in the world.

A garden suite is a housing unit, usually located in the backyard of an existing house, but separate and detached from the main house. Garden suites, like laneway suites, are generally smaller than the main house on the lot and are intended to function as a rental housing unit.

The City is gathering input from the public and industry stakeholders about how to best allow the construction of garden suites in Toronto. Appropriate regulations for garden suites, matters related to privacy, shadowing, parking requirements, and protecting trees and green spaces are all being considered.

Public input from current and potential future residents of low-rise neighborhoods, as well as from other stakeholders, is important to better understand these and other matters. The public can learn more, ask questions, and provide their input on this initiative by attending a virtual meeting or taking an online survey. The three identical virtual meetings will be held in May. Registration and information can be found here

The results of this study and public input will inform regulations and recommendations to City Council to permit garden suites across the city. These initiatives are part of a larger effort to facilitate more low-rise housing in residential neighbourhoods to meet rising demands.

The City is working to expand housing forms in Toronto, ranging from duplexes to low-rise walk-up apartments. All these housing types can be found in many parts of Toronto today; however, there are currently limitations on where they can be newly built.

The initiative is one solution among a range of City initiatives to increase housing choice and access, and create a more equitable, sustainable city.

Toronto is home to almost 3 million people whose diversity and experiences make the city Canada’s leading economic engine and one of the world’s most diverse and livable cities. As the fourth largest city in North America, Toronto is a global leader in technology, finance, film, music, culture, and innovation. 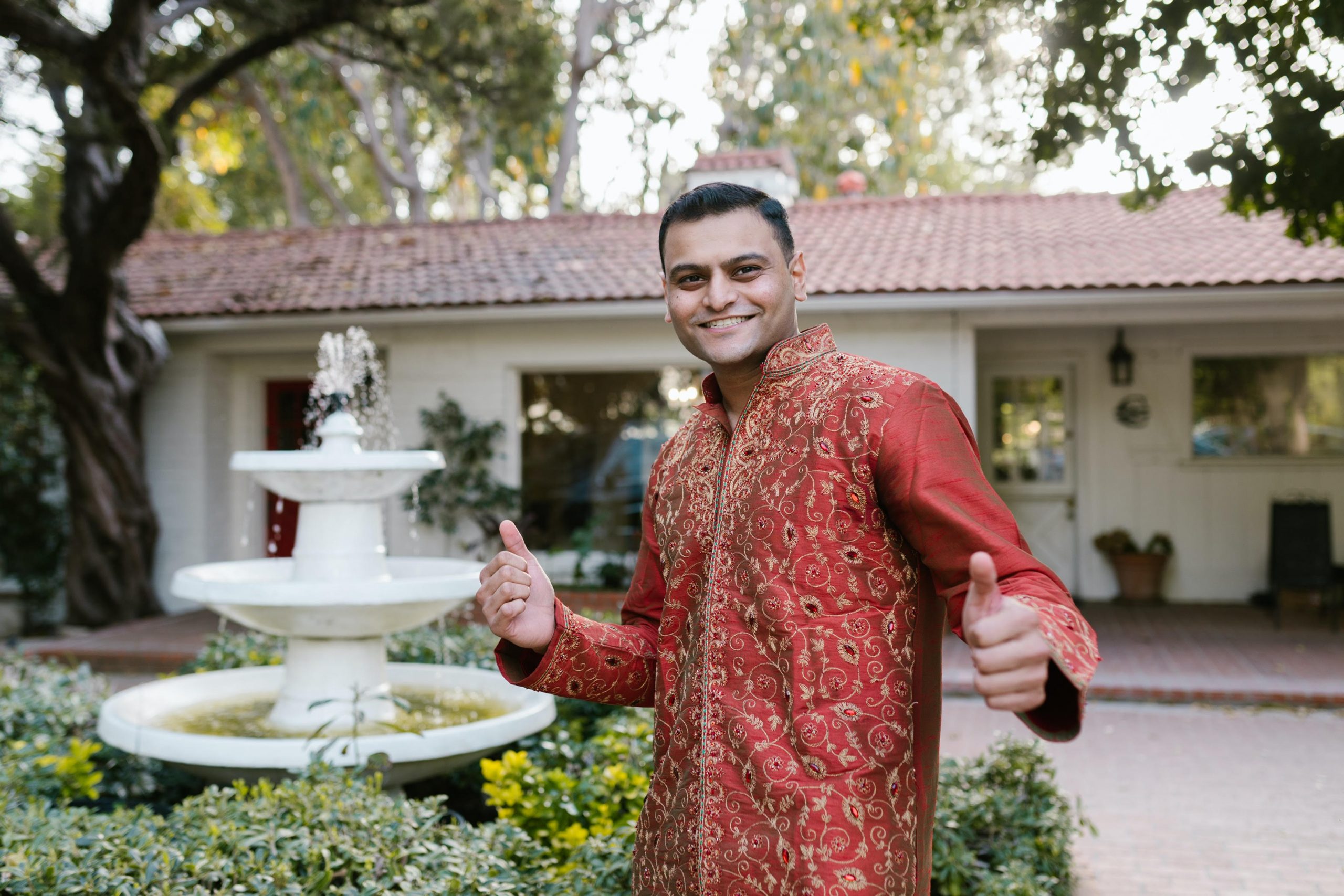 Toronto is the first city of choice for most immigrants coming to Canada and immigrants makeup almost 50% of its population. Allowing house owners to build extra suites in their backyards  could be incredibly advantageous for the housing and rental markets. Immigrant entrepreneurs and house owners would be delighted too. 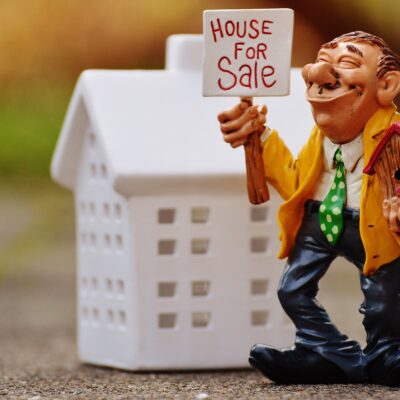 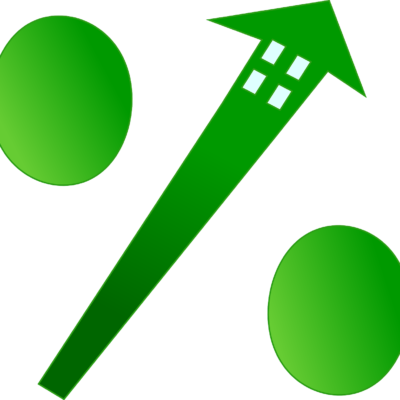