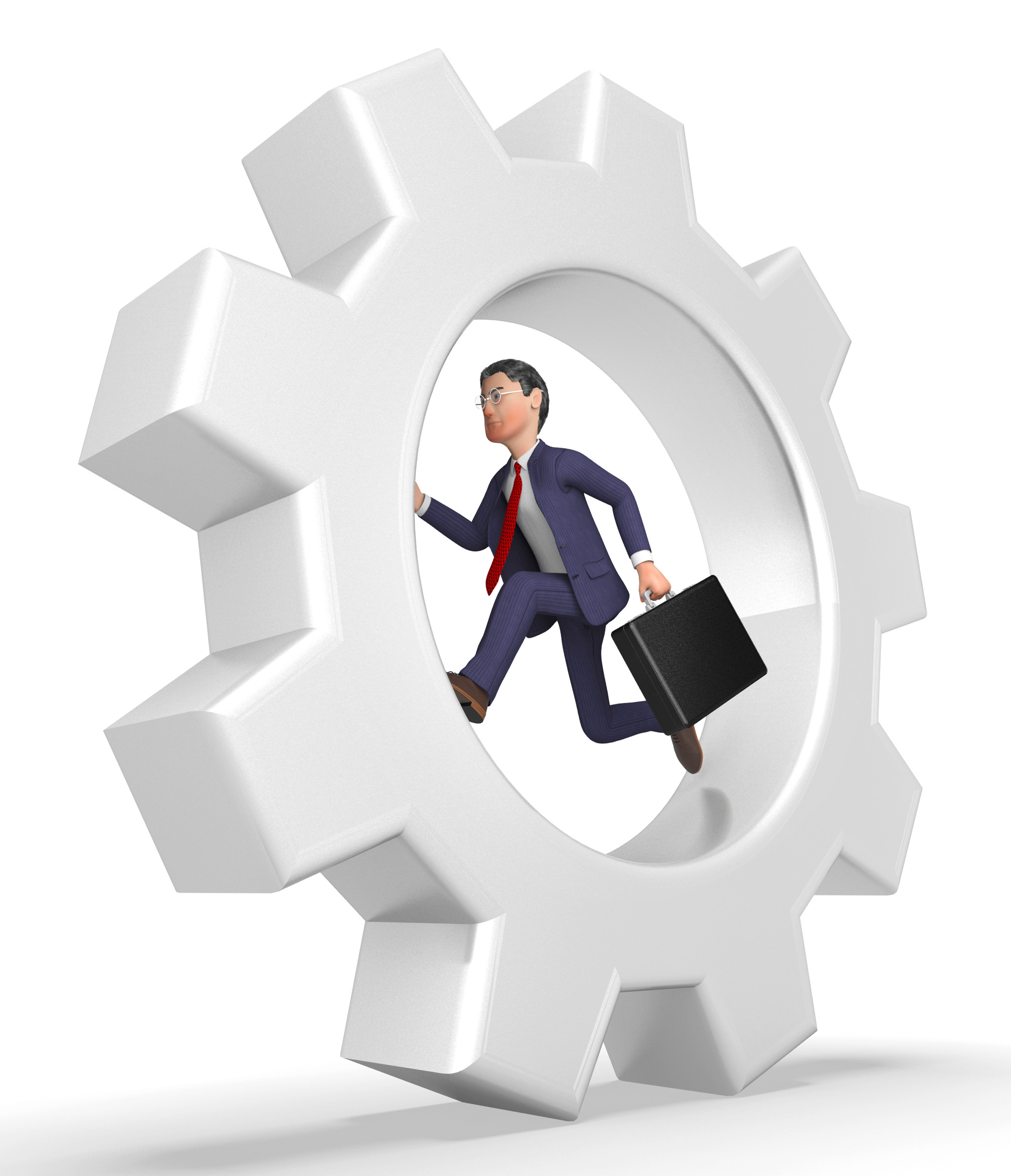 If you have been shopping for a house in Toronto, one of the world’s hottest real estate markets, this is probably the best time to jump in. Toronto home prices dropped again in September and have now fallen 17% from their spring peak, as evidence grows that buyers and sellers are growing wary of the uncertain housing market and are playing a waiting game.

The benchmark price for a home in Canada’s largest city fell  to about $813,000,  adding to the string of declines that began in April, according to data released Wednesday from the Toronto Regional Real Estate Board.

Prices in the more desired neighborhoods in Bayview, North York and Downtown are still sky high, but most other areas have seen a sharp fall in house prices.

Where have the house buyers gone? 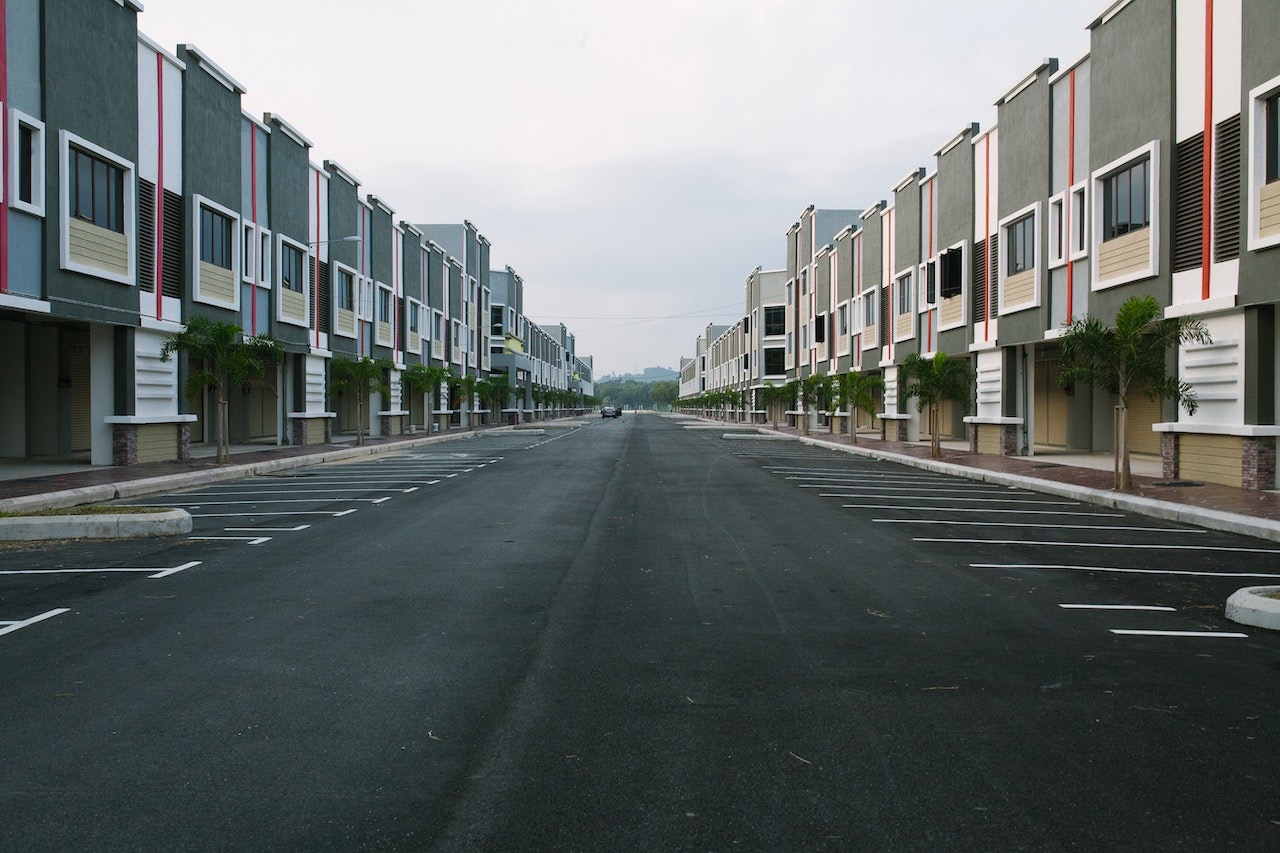 Only 5,038 homes were sold in Toronto during the month of September, down 44% from a year earlier. The Bank of Canada’s abrupt reversal of record-low interest rates has hit markets like Toronto, which experienced rapid price inflation through the pandemic, the hardest. And with inflation still at 7%, the central bank has signaled it’s not finished raising rates, causing most forecasters to predict the real estate correction will continue.

The central bank has raised its benchmark rate from 0.25% to 3.25% since March. Markets expect it may rise to 4% in the months ahead, according to Bloomberg calculations. The bank’s next rate decision is Oct. 26.

The data show that higher borrowing costs have forced buyers from the market, but sellers appear to be pulling back, too. New listings fell to their lowest level for the month of September in 20 years, the real estate board said.

Meanwhile, in Vancouver, long Canada’s most expensive real estate market, benchmark prices fell 2.1% in September, bringing the cumulative decline in the last six months to 8.5%. But sellers were still coming to market, with new listings up 27% from the month before, according to data from the city’s real estate board. 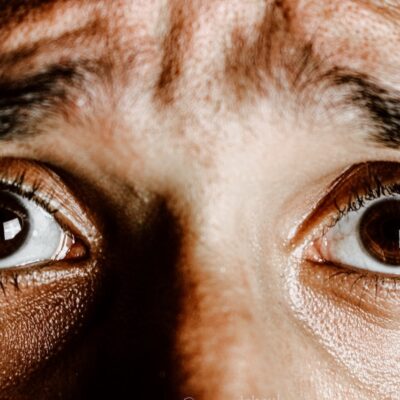 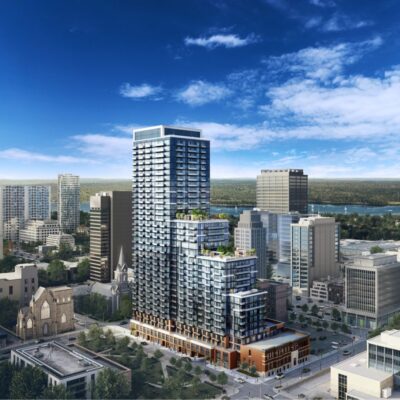 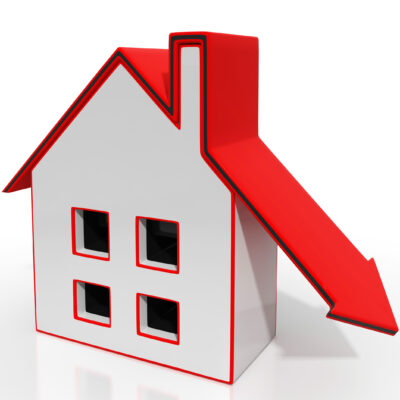 ﻿Canadian inflation drops to 7.8%: Will mortgage and interest rates follow?