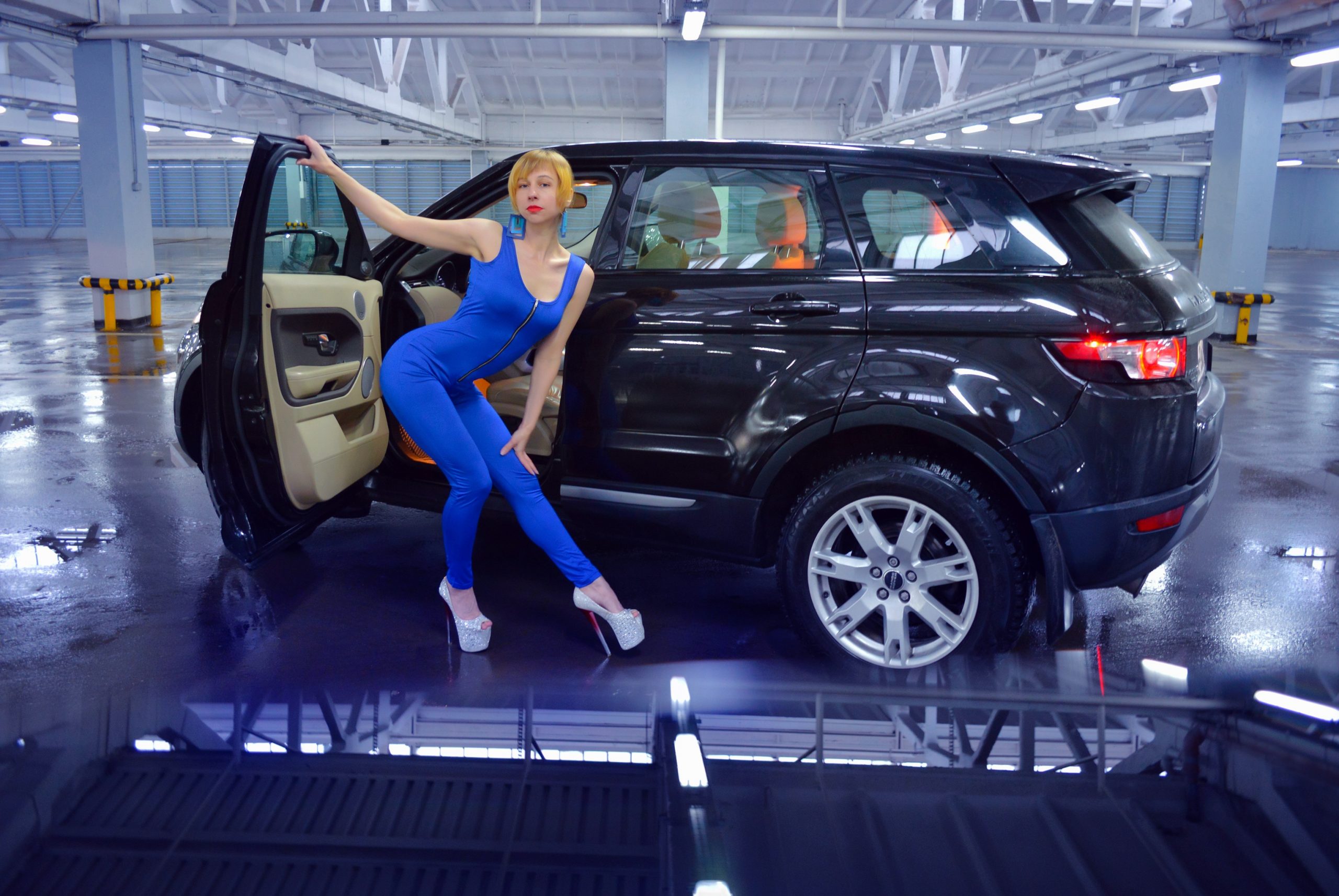 Do you own a Honda CRV, Lexus or, Toyota Highlander? Then, watch out. These are also the favourites of thieves and are amongst the top 5 most stolen vehicles in Canada.

Vehicle theft costs Canadians over $1 billion annually and a car is stolen every 6 minutes. Most people can’t relate because it has never happened to them.

How often your make and model of vehicle is stolen is one of the factors insurers use to set your insurance premium.

Here is the latest list of the top 5 most stolen vehicles:

Honda’s bestseller. Thieves love it too. 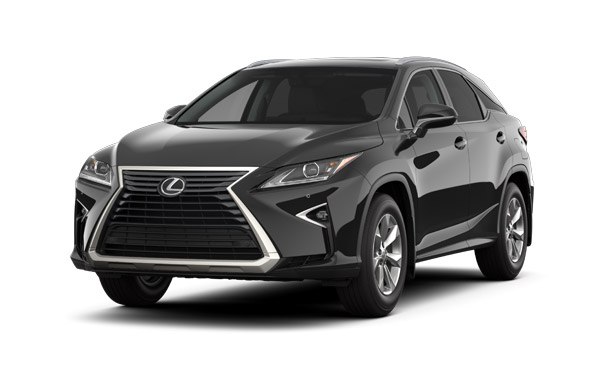 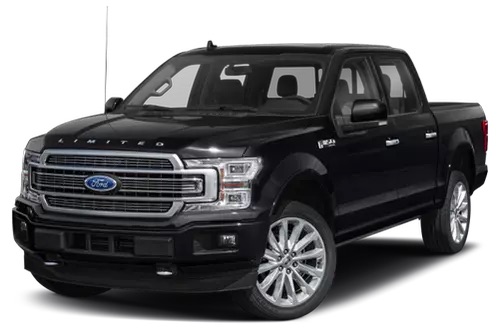 Growing appeal at home and overseas. 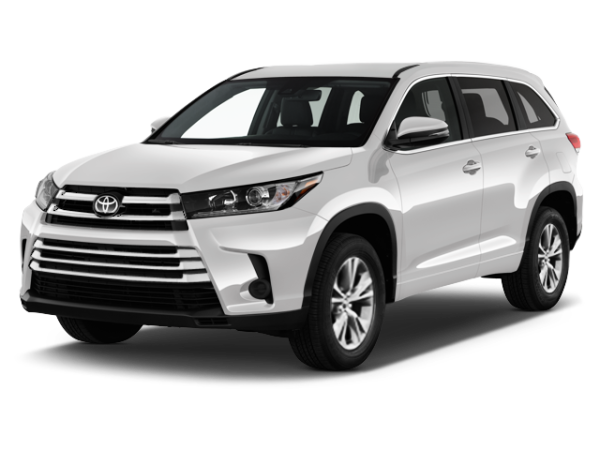 For cars, the top 3 most stolen cars are Honda Civic, Honda Accord and Toyota Corolla.

Bryan Gast, the national director of investigative services at the Insurance Bureau of Canada (IBC), said high-end SUVs have surpassed older model Ford pickup trucks as the most targeted vehicles because thieves have developed new ways to get around their security systems and gain access to them.

Gast said thieves have been able to “capture radio signals from a key fob and replicate it to gain electronic access to a vehicle.  There are devices that can trigger that device to capture the signal and clone it and start your vehicle without ever touching that original key.”

If you own a vehicle that is often a target for theft and is one of the top 5 stolen vehicles,  it will affect your auto insurance quote.

Why are vehicles stolen?

Thieves generally steal vehicles for any of the following reasons:

Stolen vehicles are often immediately packed – with their vehicle identification numbers (VINs) still intact – and shipped abroad, where they are sold for many times their original market value.

Stolen vehicles may be given a false VIN and then sold to unsuspecting consumers. They can also be dismantled and sold for parts.

Stolen vehicles used to commit other crimes are often recovered – abandoned and badly damaged – within 48 hours of their theft.

Believe it or not, some vehicles are stolen for street racing or “joyriding.” This is a crime. 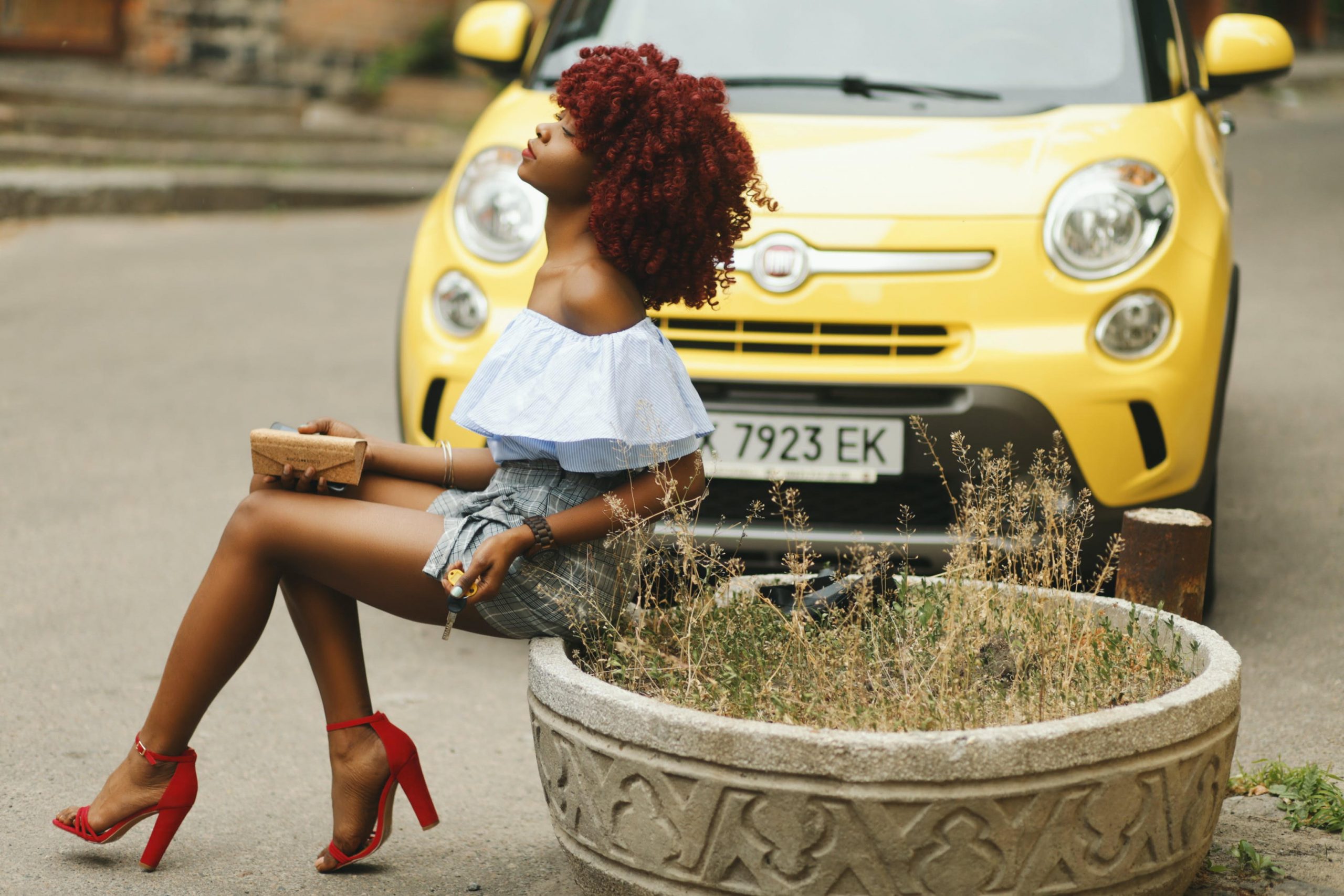 Prevention is better than theft

You can reduce the risk of your vehicle being stolen by following these tips:

Remember, it only takes 30 seconds for a professional thief to steal your vehicle.

A New Day Comes to Milestone 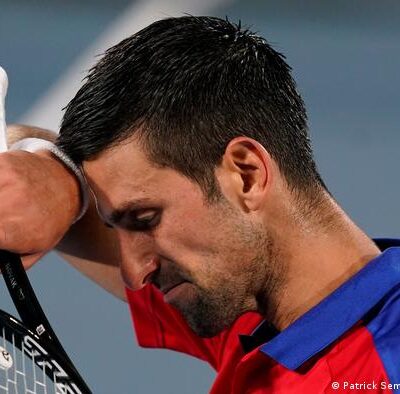 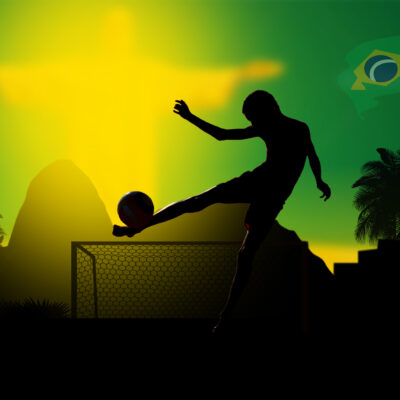 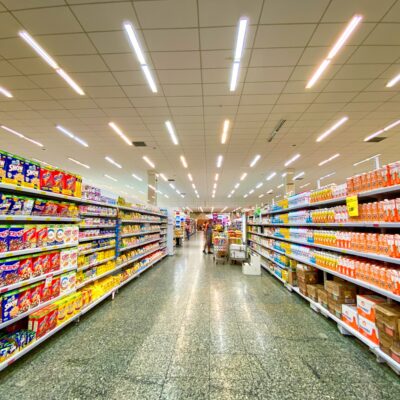 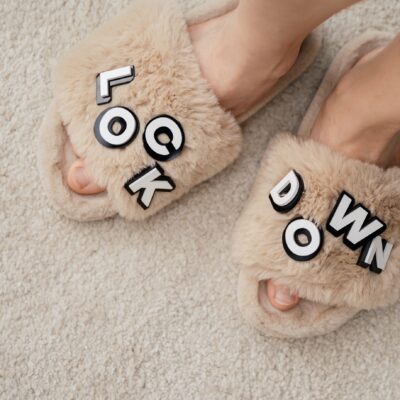