Gap store closes down in Toronto: Why have the mighty fallen? 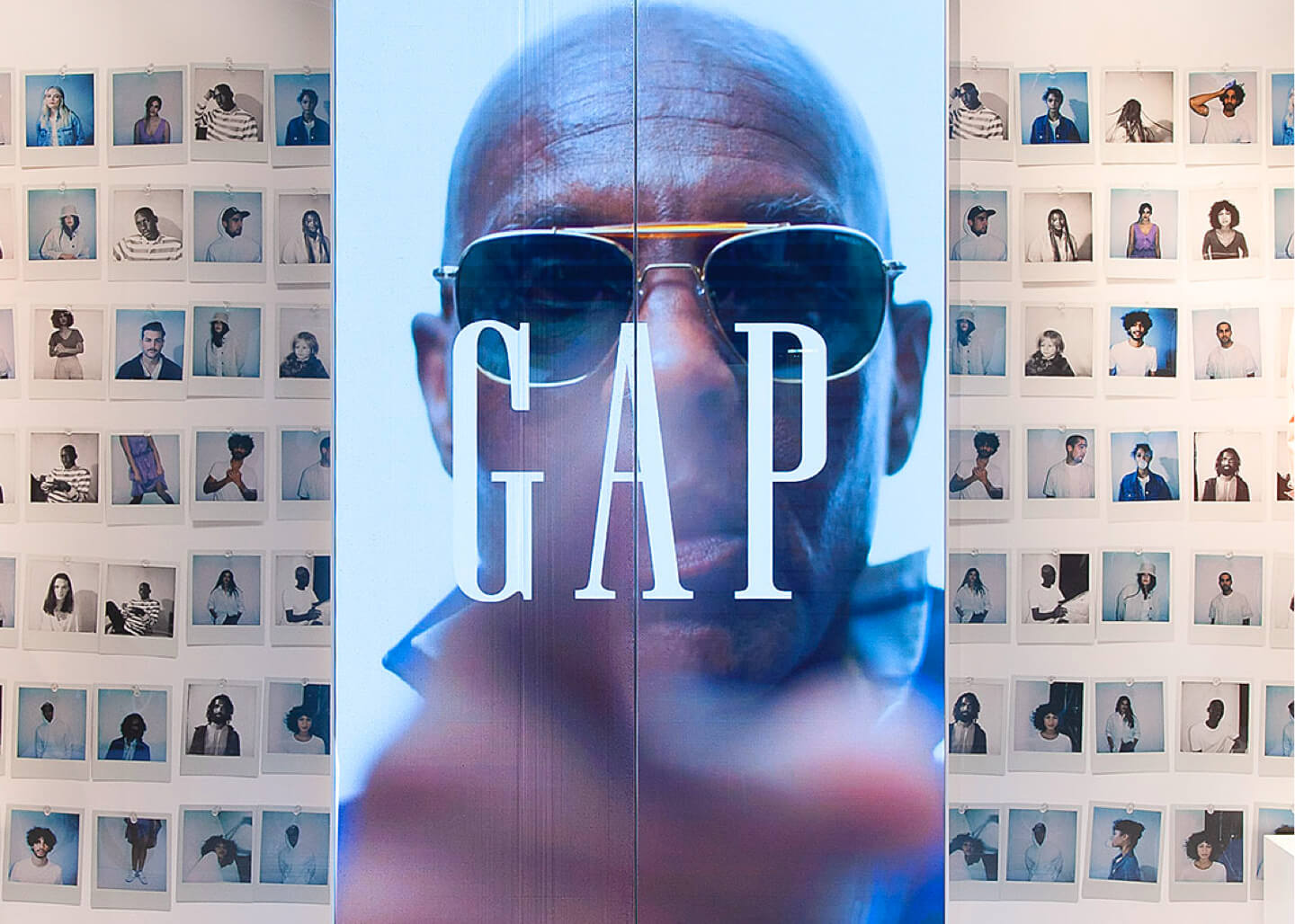 The Gap, once one of the world’s greatest clothing brands has reached the end of its road in Toronto, and is closing down its Toronto flagship Fairview Mall branch. It’s a sign of the retail times.

The Gap had earlier last year officially shut down its iconic Toronto branch at 60 Bloor Street West. It had been in that same location for over 30 years.

The shutting down of Gap stores is apparently part of the company’s strategy to grow and adapt its online presence.

The Gap is also looking to operate out of strip malls and other favourable retail locations, rather than on its own.

Is Old Navy and Banana Republic closing down too? 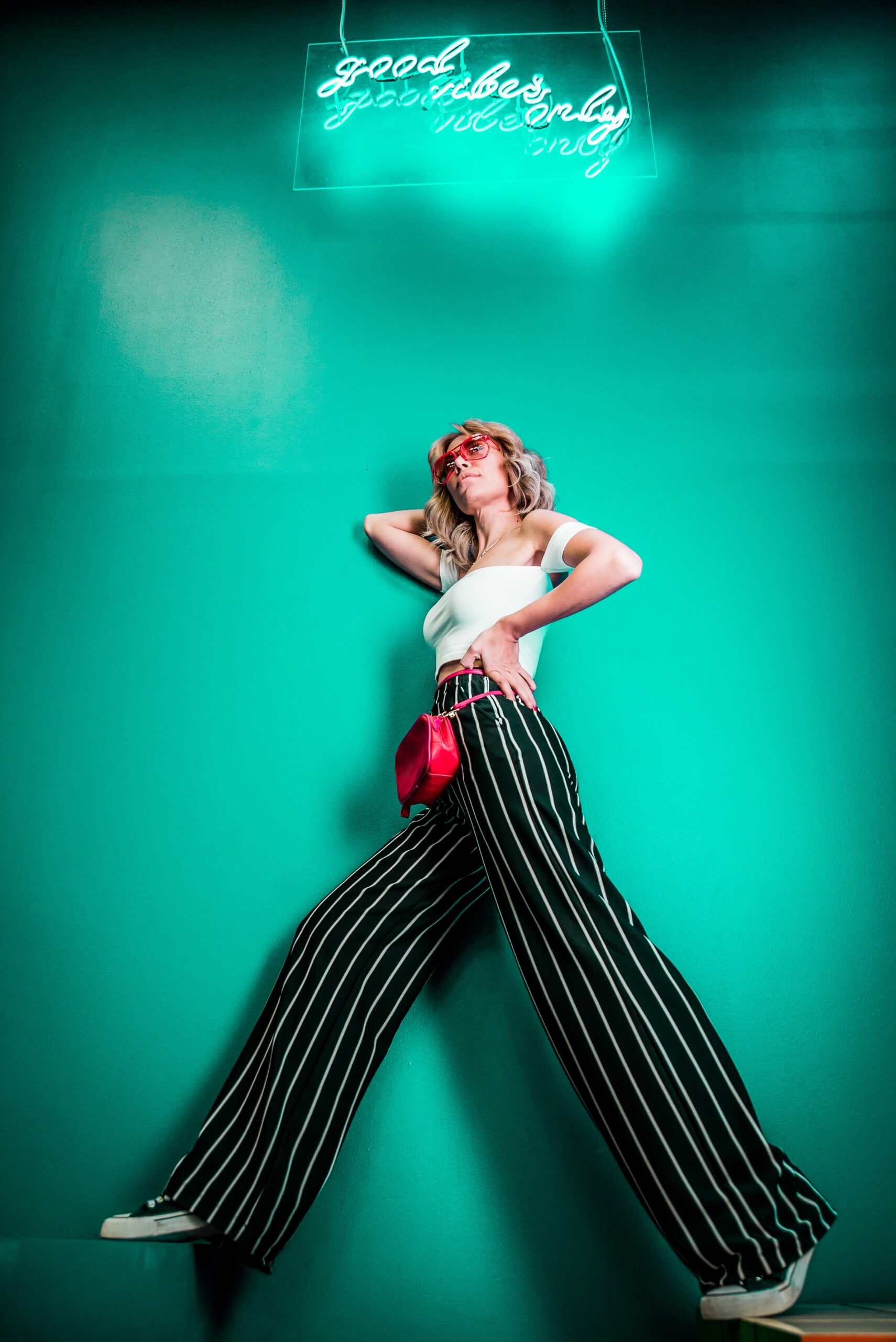 The company had also earlier announced plans to split its brands into two publicly traded companies with Old Navy falling into one business and Gap, Banana Republic, Athleta, Intermix and Hill City making up another.

The fear in retail fashion circles is that Old Navy and Banana Republic  may soon fall under the hammer as well.

A Gap spokesperson previously explained: “As part of our company strategy to adapt to the changing needs of our customer and growth of our online business,  we are looking thoughtfully at our real estate to support the best path forward.

As a result, we are closing  a number of stores across Canada.  We remain committed to making appropriate and timely decisions on stores that  don’t fit our vision for the future of Gap Inc. We are confident these closures will help strengthen the health of our company moving forward.”

What happened to Gap and why is it closing down? 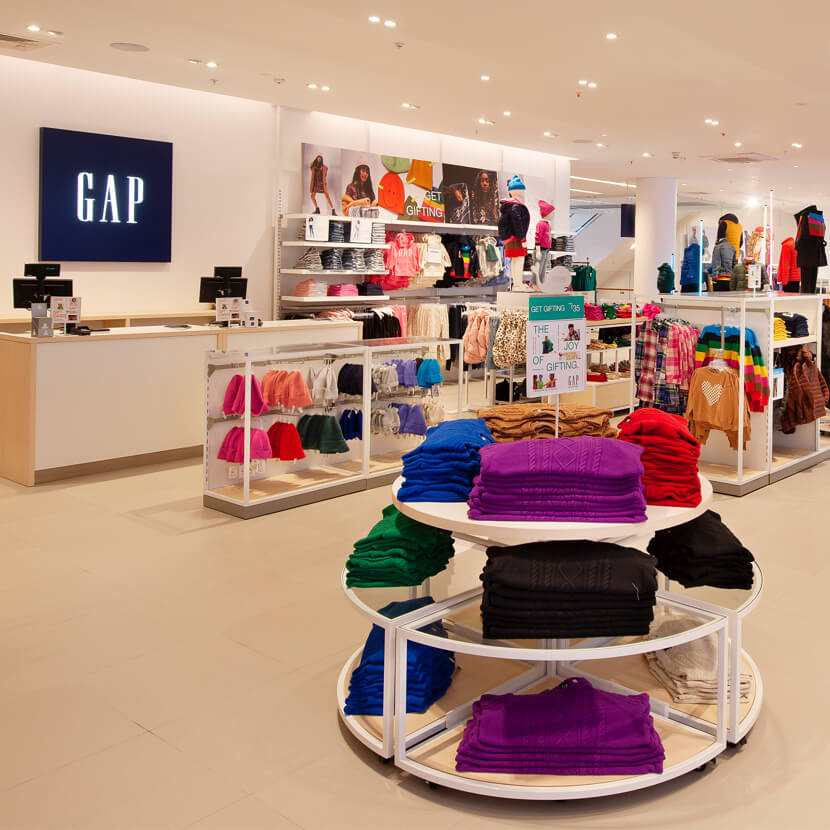 Gap used to be one of the world’s hottest retail brands, but time has caught up with the retail giant and it has lost its shine. What happened to Gap? Here are five reasons why Gap is closing down:

A series of fashion misses and failure to quickly anticipate retail trends and catch up with the young market. This is the biggest reason why Gap is closing down in Canada

The quality of Gap clothings was unquestionable, but it’s high prices got buyers running for cover. It led to Gap closing down

With consumers feeling the inflation squeeze, the Gap fell out of the radar and was forced to close most of its high-end stores. 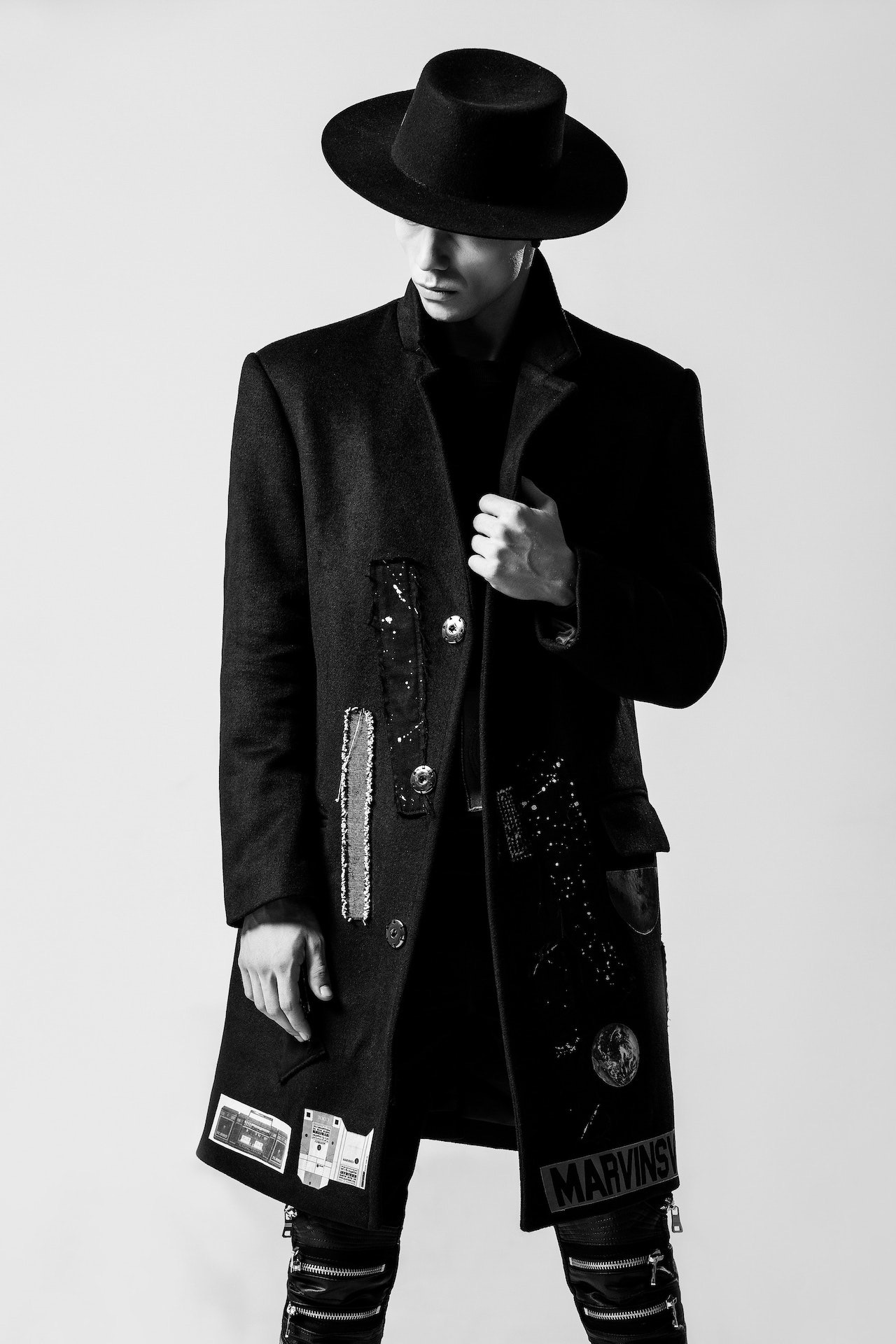 The shift in consumer demand resulted in shoppers turning away from Gap to fast fashion rivals such as H&M, Zara, Forever 21, Marshals and Winners. This is probably the biggest reason why Gap is closing down in Canada. 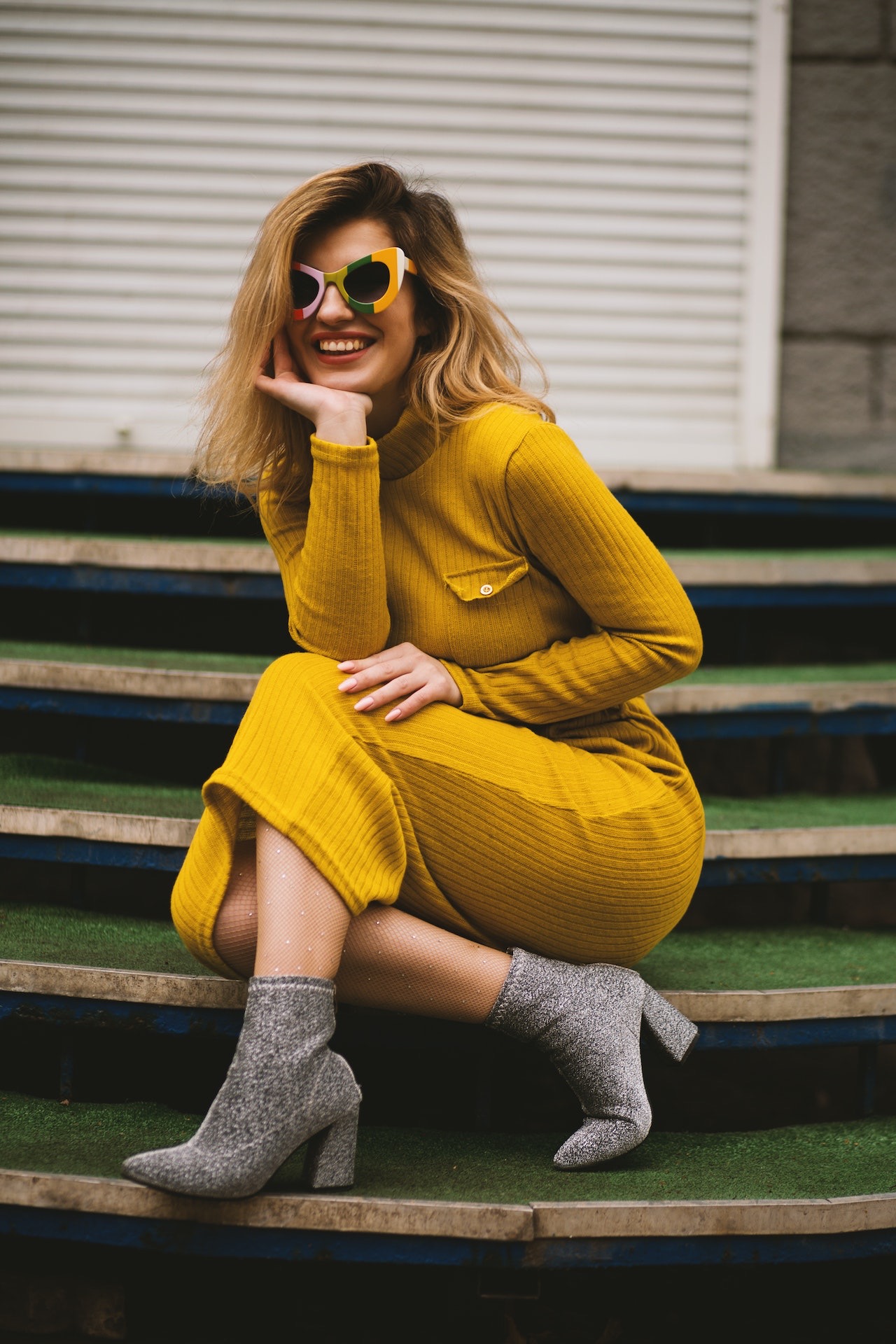 While the Gap is counting its losses, Canadians and immigrant shoppers are snapping up jaw- dropping Seasonal and New Year bargains at the Gap store in Toronto.

Sadness and joy can sometimes happen together.