The David vs Goliath war takes a deadly turn. 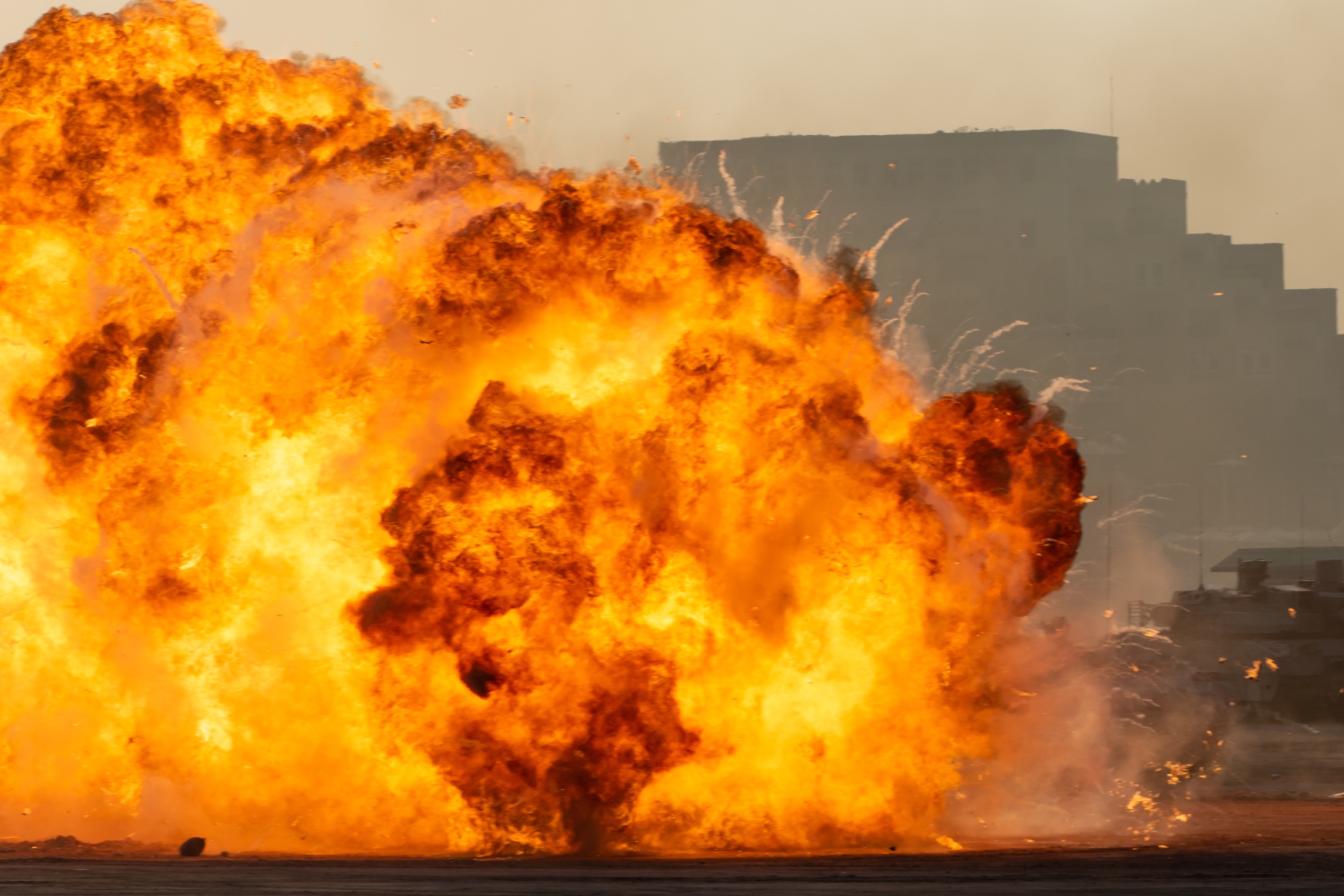 Canada and other Western countries may be heading for another refugee and immigration crisis as Russia unleashes fresh attacks on war-torn Ukraine. The Ukrainian President Volodymyr Zelenskyy said that “Russia is trying to wipe Ukraine off the face of the earth.”

Waves of Russian missiles slammed into Kiev and other Ukrainian cities on Monday in one of the broadest and most intense barrages of the war, in response to the Crimea bridge attack Moscow blamed on Ukraine. The latest attacks target the civilian population and the country’s electrical grid and other civilian infrastructure.

Russia fired at least 83 missiles at Ukrainian cities, of which 43 were intercepted, according to Ukraine’s Defense Ministry. Nine drones were also shot down, said Ukrainian Prime Minister.

11 people had died and 87 were injured as a result of the Russian strikes, which also caused temporary outages of electricity, water supply and communications.

Immigration and Ukraine refugee crisis to get worse 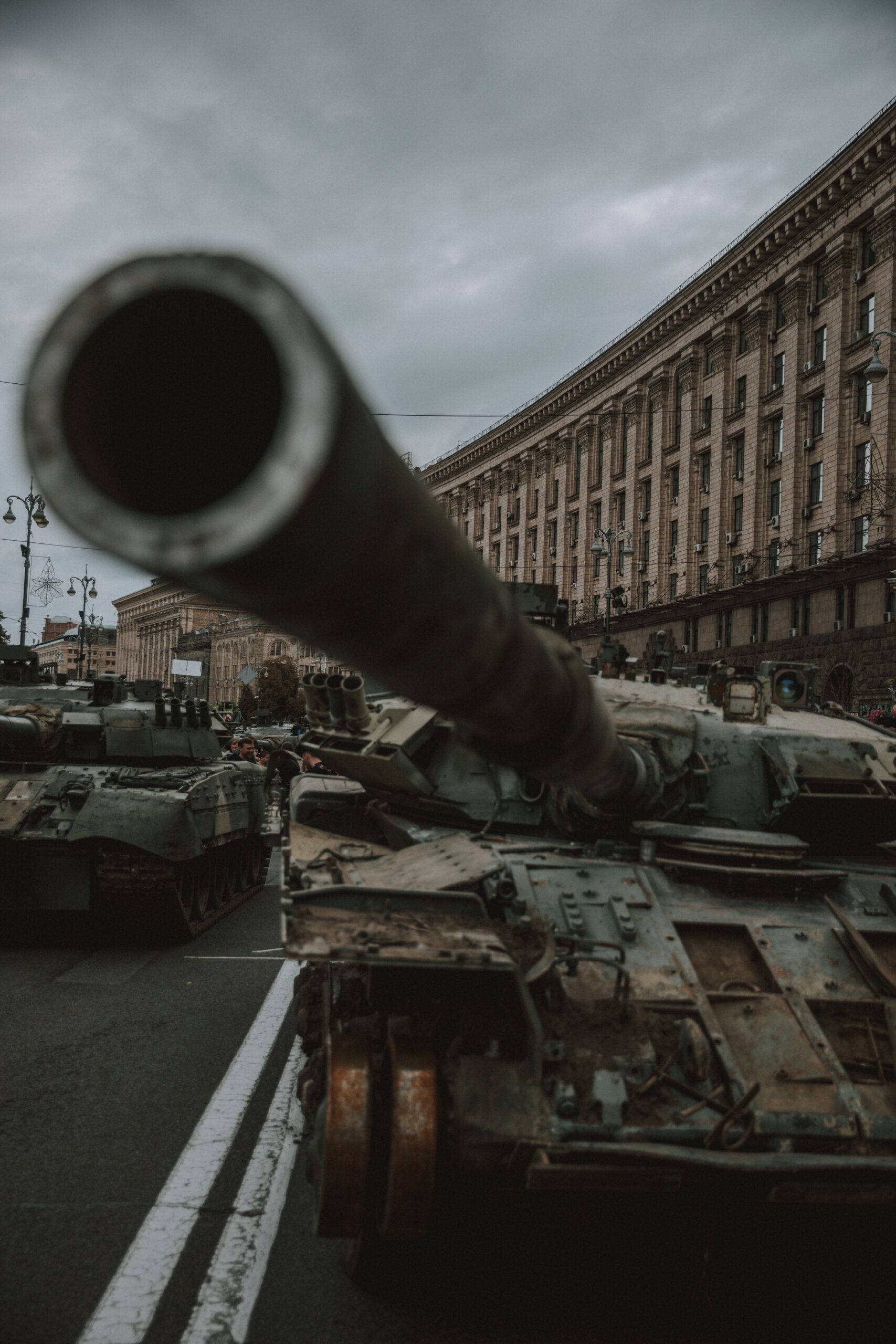 More than 5 million people have fled Ukraine since the Russian invasion began. Another 13 million people are believed to be trapped in the war-affected areas of Ukraine.

Canada Border Services Agency also reported that Ukrainian citizens and returning Canadian permanent residents of Ukrainian origin who arrived in Canada by land or air between January 1 and October 2, 2022 have reached record levels.

As the Russia-Ukraine war escalates, Canada and the rest of the world are bracing up for another immigration and refugee crisis.