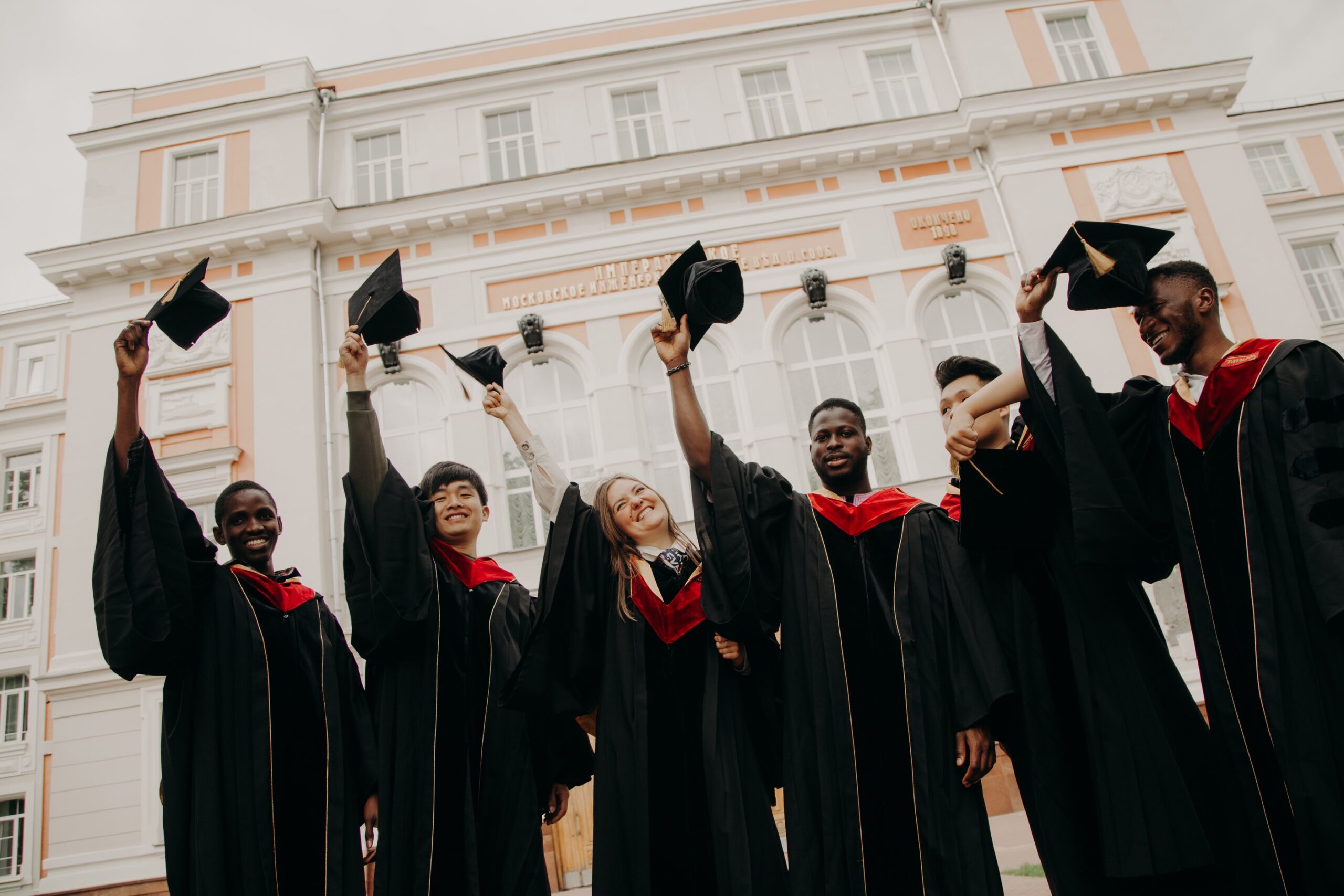 Immigration to Canada has now been made easier for international students. Foreign students who have graduated from Canadian post-secondary schools will be able to stay in Canada longer and eventually become permanent residents.

Beginning this summer, graduates with work permits that expire in 2022 will qualify for an extension of up to 18 months.

The minister said details about the expedited process have not been finalized and are expected to be released in the coming weeks.

The government says the “vast majority” of new applications to these classes will be processed within the six-month service standard. 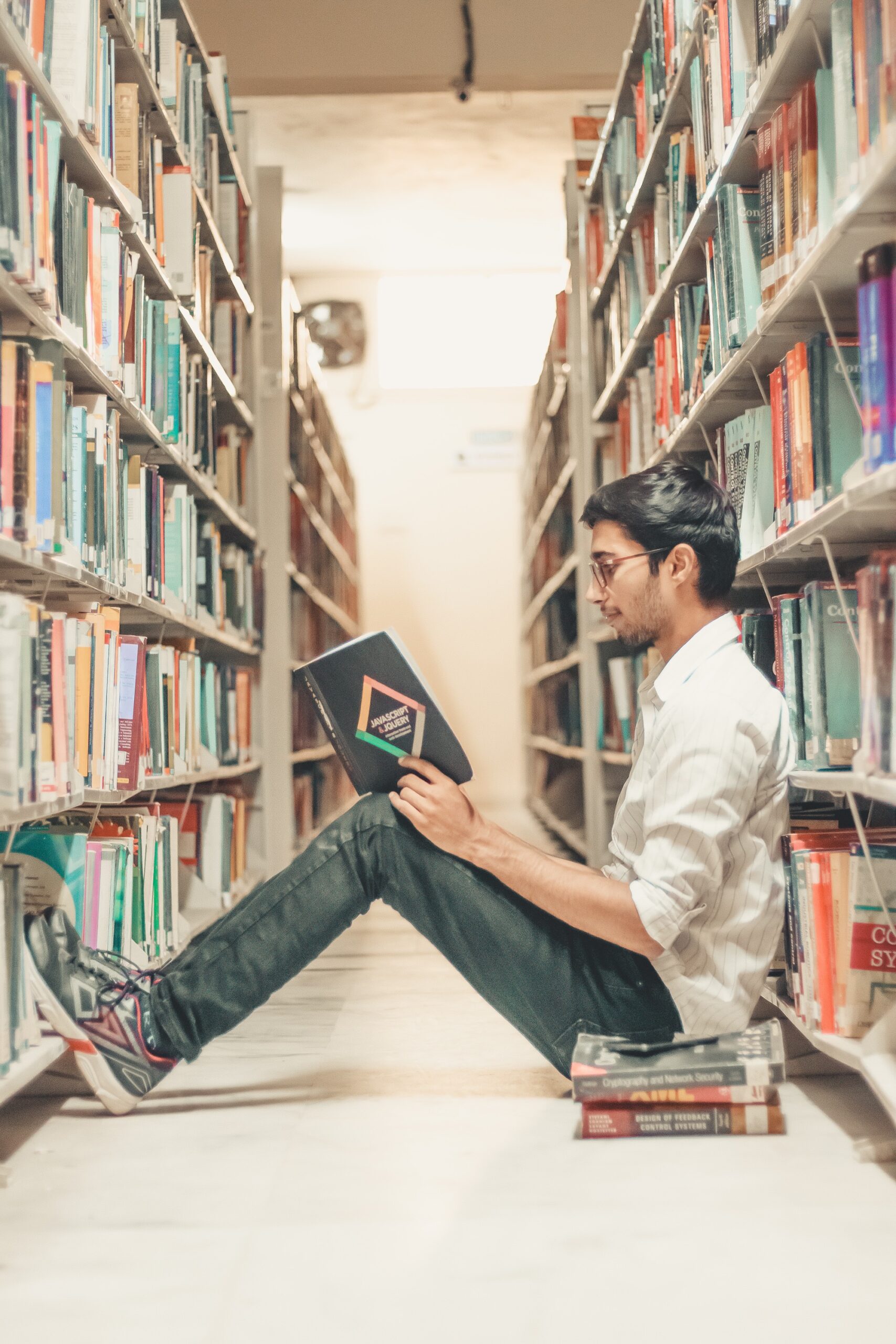 Foreign students desire Canada because of the world class universities, quality of life, freedom of choice and most importantly a clear pathway to permanent residence and Canadian citizenship.

As of December 2019, there were a total of 642,480 international students in Canada at all levels, representing a 13% increase from the previous year.

Despite the pandemic, Canada Last year admitted more than 420,000 international students. The majority of those students came from France, Nigeria, China, India, Japan, South Korea, and the Philippines.

Most of the students were doing their programs online. With the Covid restrictions now eased, the number of foreign students coming to Canada is expected to reach record levels in 2022 and 2023. 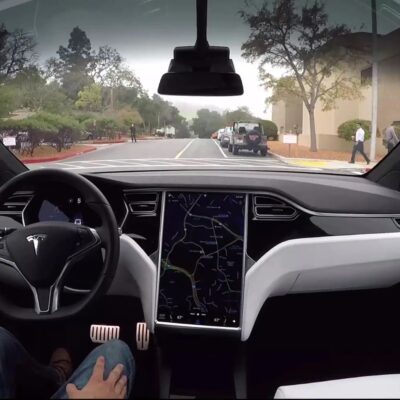 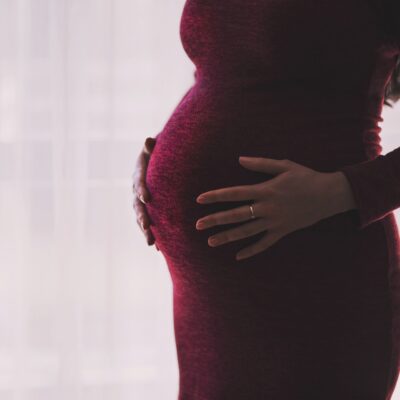 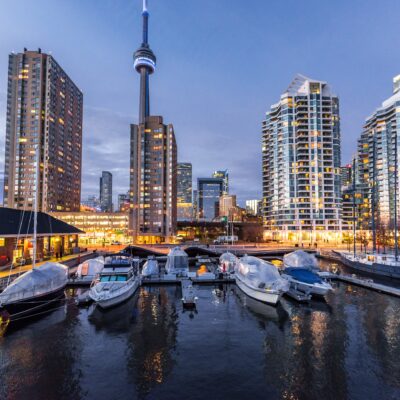 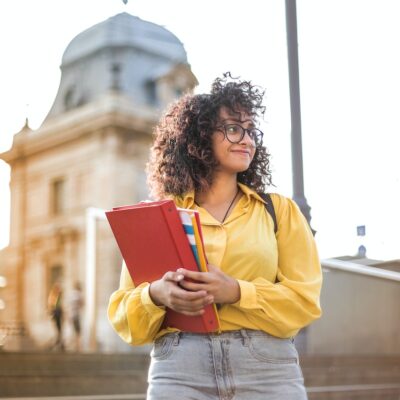