The famous $1 Ikea breakfast has long disappeared. What next?

IKEA, the leading global furniture retailer Ikea said it expects supply chain challenges to last well into 2022.
Sarms bodybuilding for sale, 8×8 bulking | Profile purchase anavar aakg bodybuilding forum gigafx
Congestion at the ports and a lack of truck drivers are some of other main issues. While the shortages are most visible in the U.K., similar problems are affecting the store worldwide, including Canada.

In general, we are struggling to have the goods in the right place at the right time,” Tolga Oncu, the retail operations manager for Ikea’s main holding company, told the Wall Street Journal.

“One thing we have learned is it is difficult to predict. You need to be on it every day and find the best solutions,” said CEO Jesper Brodin. “At the same time from a realistic point, we need to live with disturbances for the year to come, but things will gradually get better, I’m sure.”

Ikea has invested in additional storage in countries where its production is based to hold items until they can be moved. The problems aren’t affecting the bottom line, however, as the company’s revenue grew 6.3% during the last fiscal year.

The Biden administration in the neighboring USA earlier claimed that the major disruptions in global supply chains will not affect average citizens.

White House chief of staff Ron Klain retweeted a claim from the former Chairman of the Council of Economic Advisers Jason Furman that “most of the economic problems we’re facing ö po are high class problems.”

What it means for Canadian shoppers 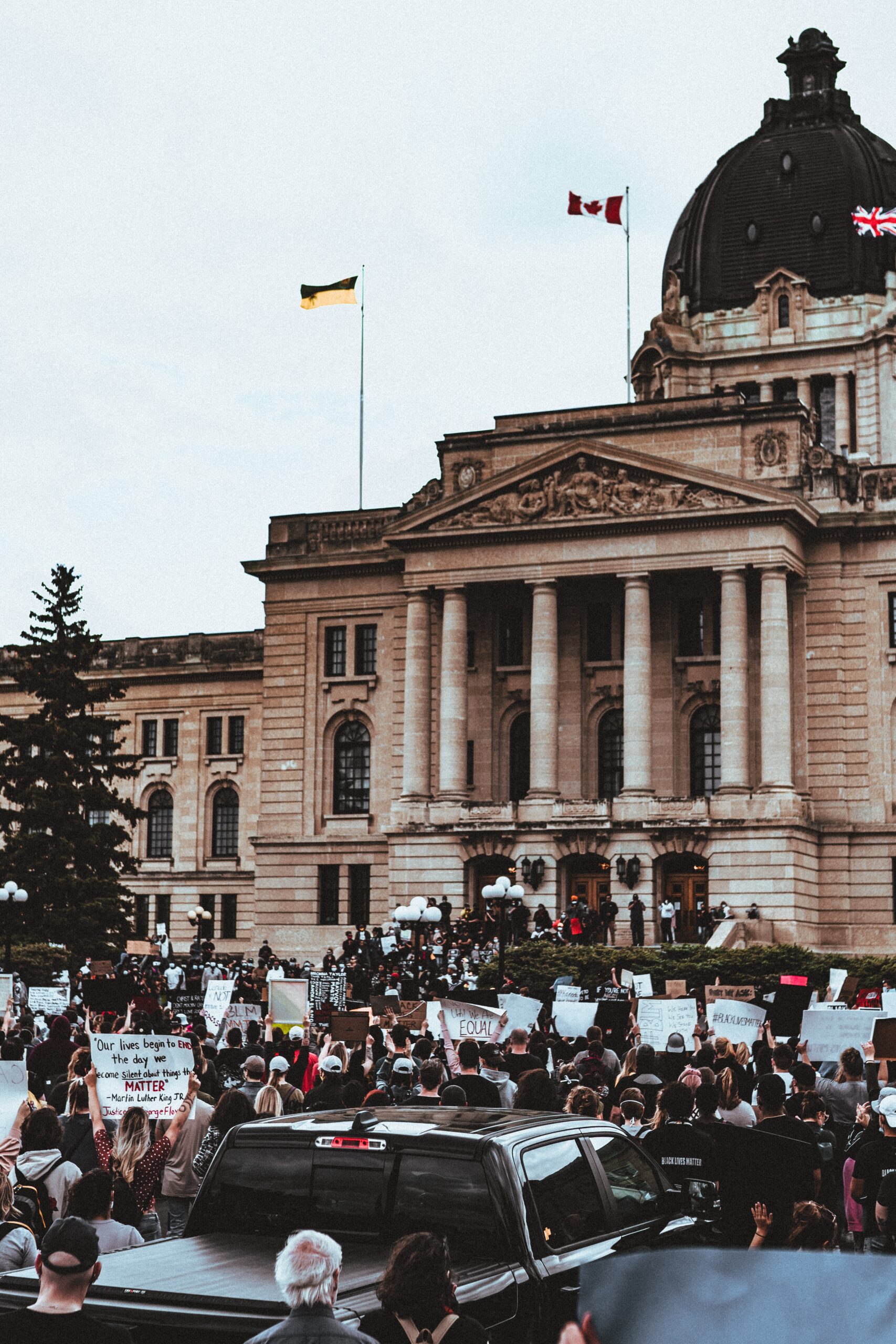 Canadians might not immediately feel the supply pressure but they will eventually.

Wait time might be longer for particular items. Or some of your favourite products that are out of stock are not being replaced as quickly as you are used to. There could even be slight increases in prices.

Given Ikea’s clever marketing and strong emotional connection with its consumer base, shoppers and immigrants might not notice the supply disruptions.

The best 12 foods for new mums

Rules for living: What is forgiveness and what it is not