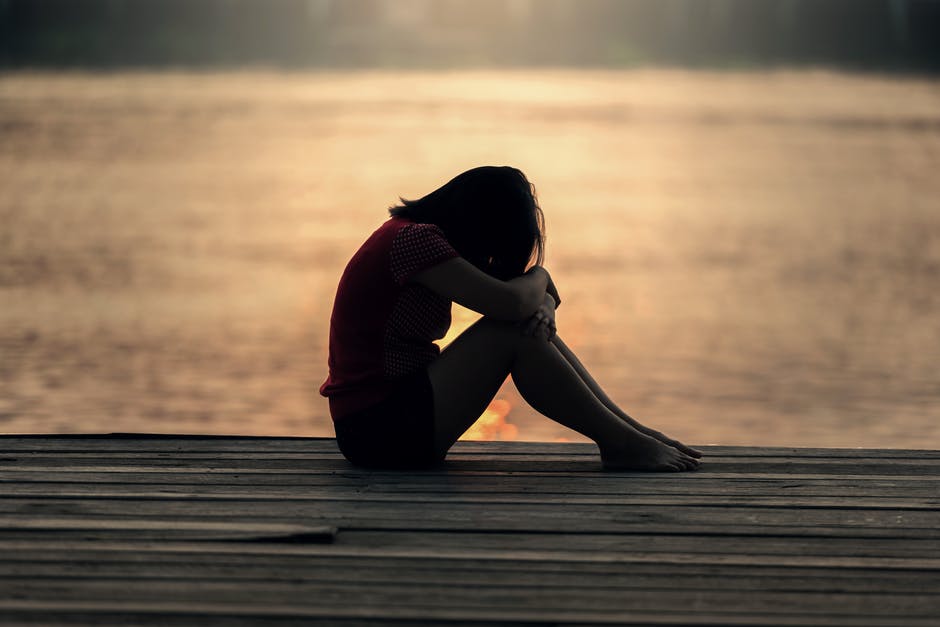 Hunger kills 660 people per hour a figure that has multiplied six times in the last year, even exceeding the deaths caused by COVID-19. This was revealed by the NGO Oxfam latest report. It highlights that this year alone, 20 million more people have been pushed to extreme levels of poverty and food insecurity, has now hit a total of 155 million people in 55 countries.

Millions of immigrants in Canada are also feeling the pain as they are now compelled to send more money back home to support extended families and loved ones.

Conflict was the single largest driver of hunger since the pandemic began, the primary factor pushing nearly 100 million people in 23 conflict-torn countries to crisis or worse levels of food insecurity. 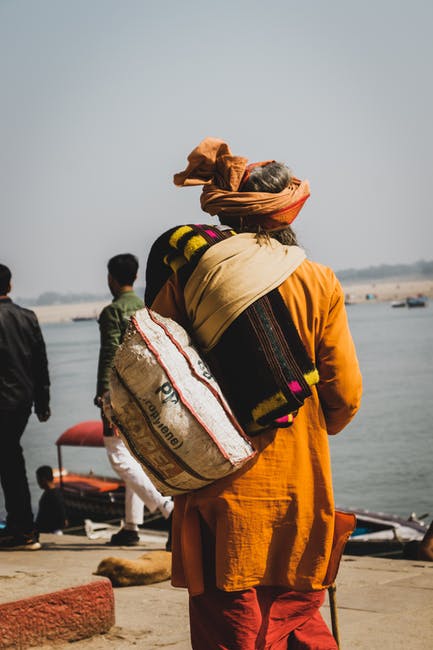 The report noted that “what we saw as a global health crisis has quickly spiraled into an inflamed hunger crisis that has laid bare the stark inequality in our world. The worst is still yet to come unless governments urgently tackle food insecurity and its root causes head-on. The latest hunger crisis is driven by three lethal Cs: conflict, COVID-19, and the climate crisis.”

The COVID-19 economic fallout was the second key driver of the global hunger crisis, deepening poverty and exposing the growing inequality around the world. The estimated number of people living in extreme poverty is projected to reach 745 million by the end of 2021. 2.7 billion people around the world have not received any public financial support to deal with the pandemic’s economic devastation.

The climate crisis was the third significant driver of global hunger this year. Nearly 400 weather-related disasters, including record-breaking storms and flooding, continued to intensify for millions across Central America, Southeast Asia, and the Horn of Africa, where communities were already battered by the effects of conflict, poor governance, and poverty.

The world’s top 10 hunger hotspots include  Afghanistan, Yemen, the West African Sahel, South Sudan, Venezuela, DRC,  Syria, Haiti, and Ethiopia. Hunger has also intensified in emerging hunger hotspots like Brazil, India and South Africa, which saw some of the sharpest rises in COVID-19 infections, in parallel with a surge in hunger.

Globally, food prices have increased by almost 40 percent since last year, the highest rise in over a decade. This has been driven by increased demand for biofuels, lockdowns, and border closures that continue to disrupt food flows. 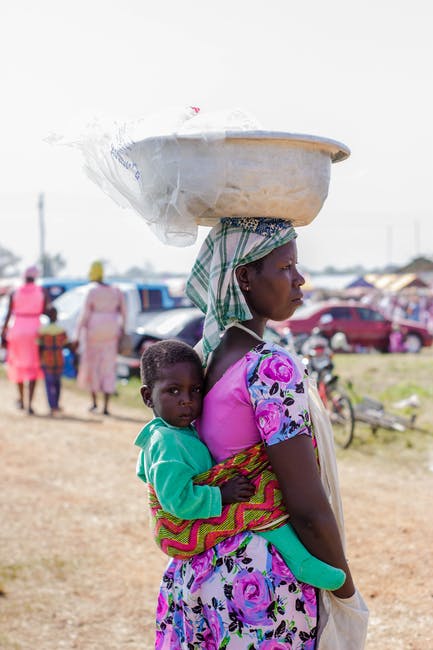 Food inflation is making food unaffordable for many people even when it is available. This is especially true for people in countries that import most of their food and cannot offer subsidies, price control mechanisms, or cash transfers to increase people’s purchasing power.

According to the Hunger Virus Report, “to end the hunger crisis, governments must also rebuild a fairer and more sustainable food system, provide emergency assistance to save lives now, forge inclusive and sustainable peace, fast track the People’s Vaccine and end the underlying injustices fueling hunger.

Until these lofty goals are actualized,  immigrants and the diaspora population, will carry the heavier financial responsibility of remitting funds back home to fight poverty and hunger in those countries

Currently, annual immigration in Canada amounts to around 300,000 new immigrants – one of the highest rates per population of any country in the world. As of 2019, there were about eight million immigrants in Canada – roughly 21.5 percent of the total Canadian population.

Best time of the day to buy and sell stocks

Why do we forget [Plus 6 memory boosting techniques]