Affluence and food injustice should not live side by side. 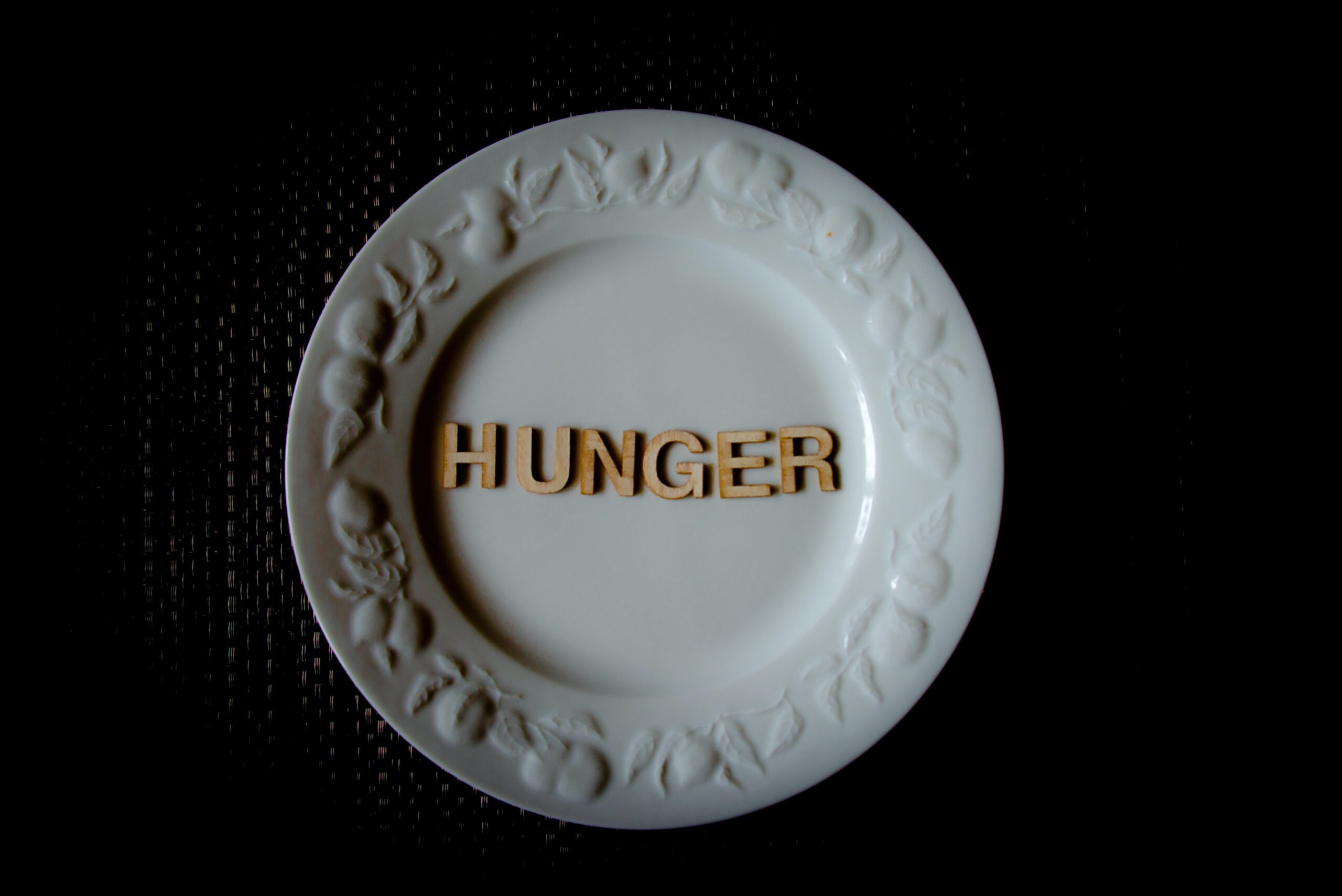 To address the problem of food insecurity experienced by many Blacks, Toronto has launched Canada’s first-ever Black Food Sovereignty Plan.

The City of Toronto sees the need for immediate and comprehensive action to the growing pain of hunger in black communities in such an affluent society.

With over 400,000 new immigrants expected to pour into Canada within the next 12 months, Canada’s most popular destination, Toronto is taking proactive steps against food insecurity.

Blacks and hunger, and Covid

Toronto is globally recognized as a food system and equity leader, yet research continues to show that Black families are 3.5 times more likely to be food insecure compared to white families. Over 36.6% of Black children are currently living in food-insecure households.

High food insecurity rates have been linked to poor health outcomes, including an increased likelihood of developing chronic diseases, such as diabetes, asthma, cardiovascular disease and depression. Populations most affected by food insecurity have also been identified as being more vulnerable to COVID-19, putting Black populations at greater risk of contracting the virus.

Mayor John Tory confirmed that “with this plan, we want to positively impact the lives of Black Torontonians through increased access to food and health services, access to training and economic development and employment opportunities.”

This five-year plan is a community-led, municipally-supported initiative, supported by an interdivisional team working toward achieving three primary objectives:

The report and plan approved by Council specifically respond to the July 2020 Board of Health direction to develop a Black Food Sovereignty Plan that will increase access to healthy, affordable, and culturally appropriate food; and combat the root causes of food insecurity, to build increased resilience and wellbeing for Black communities to advance post-pandemic recovery efforts.

The recommendations enclosed also seek to advance the realization of TO Prosperity, the City’s 20-year Poverty Reduction Strategy, and the City’s commitment to champion the United National International Decade for People of African Descent through addressing long-standing Black health disparities.

The implementation of the Plan will support the successful delivery of the Confronting Anti-Black Racism Unit’s year three work plan deliverables and year four priorities. 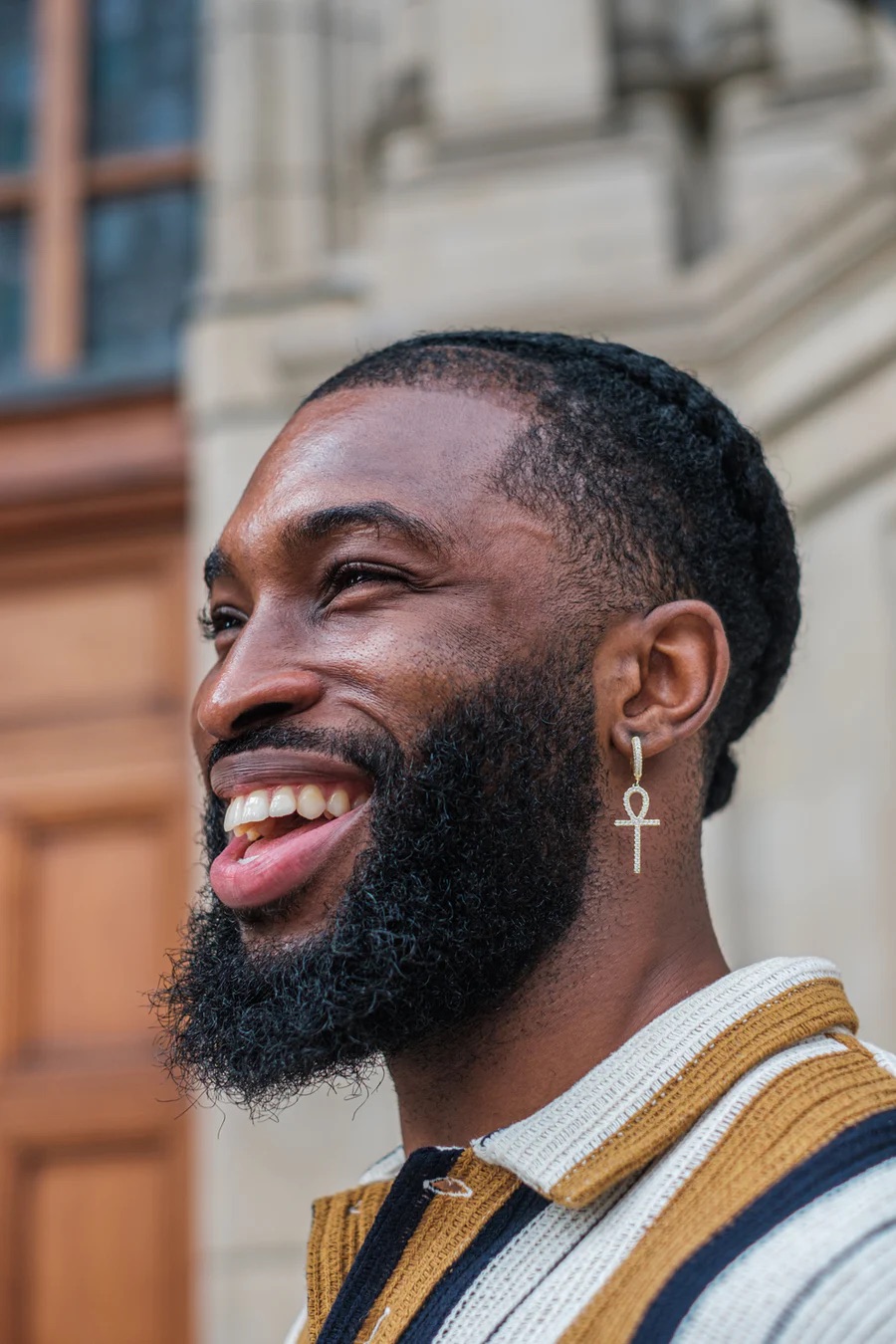 “This is a celebration for all Black Canadians who live in Toronto. We have come together to assert our role in pioneering Black food sovereignty in Canada, and to discharge our duty to the people of African descent in the city of Toronto,” said Anan Lololi, Executive Director, Afri-Can FoodBasket

The cultivation of the Toronto Black Food Sovereignty Plan is a vital step in helping to remove food injustice in the Black community.

How to flourish in challenging times