“Thou shall not steal” 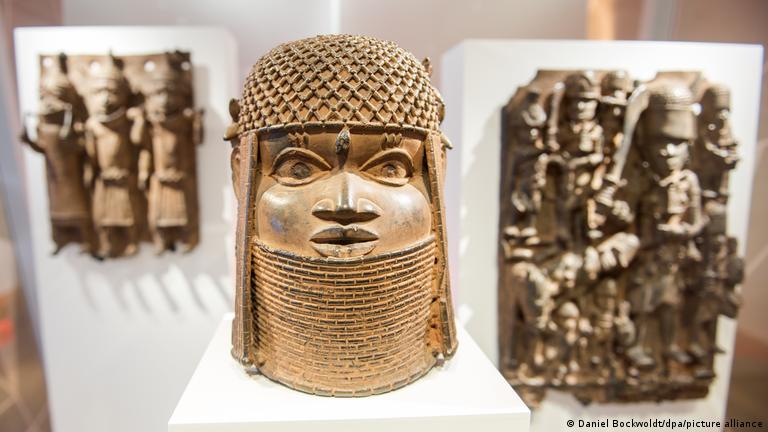 Germany has agreed to return a huge collection of African colonial artifacts, including over 1,000 Benin Bronzes that were looted from Nigeria during colonial times. The German government has reached an agreement with Nigeria on the return of the valuable and historical art collection.

The collection of metal plaques and sculptures that decorated the royal palace of the Kingdom of Benin, in what is now southwestern Nigeria, were looted in the colonial era. The bronzes that have found their way into 20 museums across Germany were mostly taken by British forces when they conquered, burned, and looted the city of Benin in 1897.

The return of the Benin Bronzes underpins our commitment to coming to terms with our colonial history. It should be the beginning of a new and indeed special cultural cooperation,” said Roth in a statement released by the Prussian Cultural Heritage Foundation, which is charged with implementing the return.

Two bronzes are to be handed over to Nigeria directly after the signing of the memorandum of understanding.

In February, France returned, 26 bronzes to Nigeria that were stolen in 1892 by French colonial forces from the former Dahomey kingdom, in the south of modern-day Benin.

For many decades, museums and political leaders in Germany — which was the third-biggest colonial power after Britain and France until World War One — had avoided talks on concrete agreements for transfers or even restitution. But that has changed since 2021, when representatives of the German and Nigerian governments, and museums, announced the decision to transfer ownership. 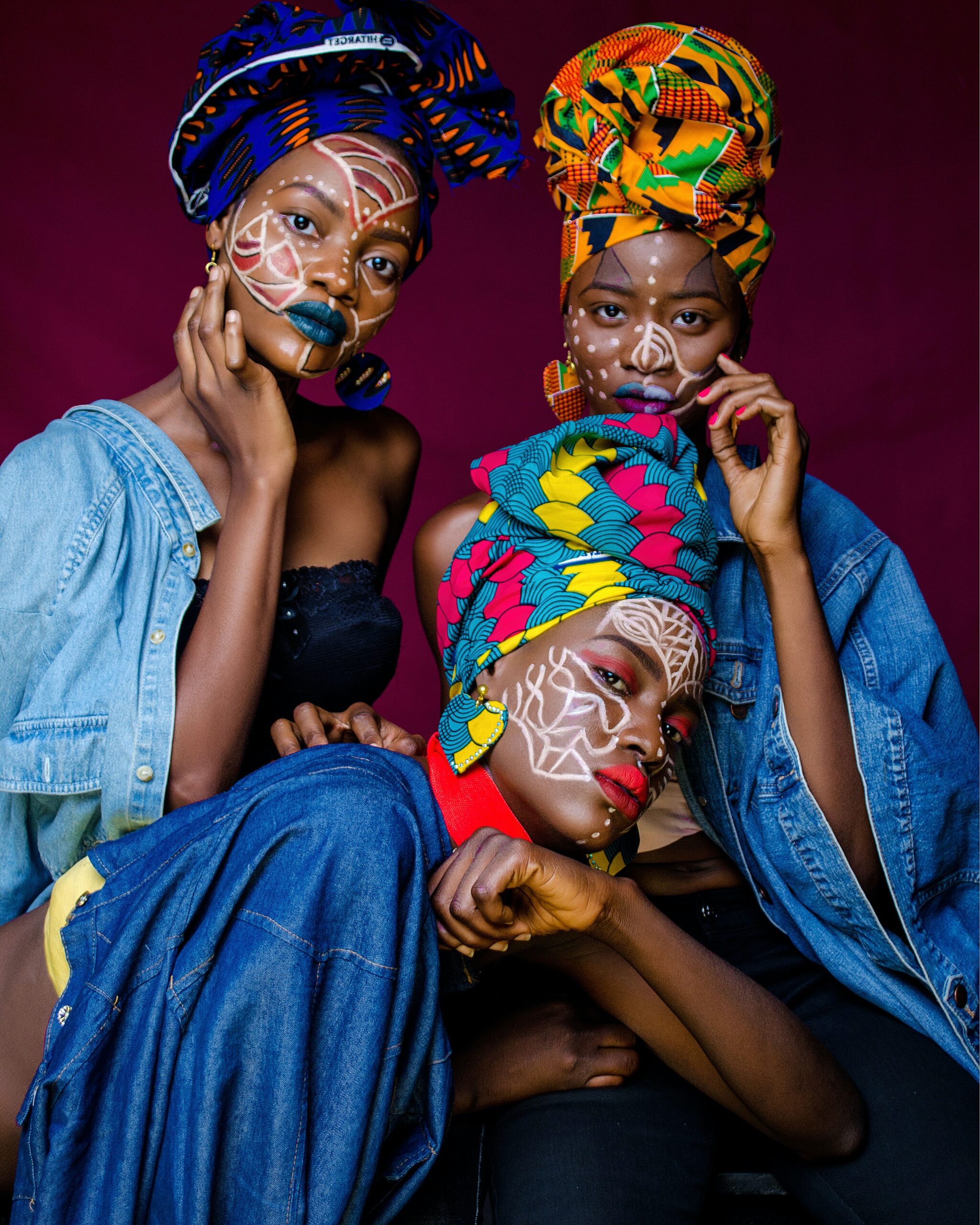 As part of an increasing commitment to return stolen arts during the colonial era, the Prussian, Cultural Heritage Foundation also decided that the female figure known as Ngonnso will be returned to the kingdom of Nso in northwestern Cameroon.

It was taken by Kurt von Pavel, a colonial officer in Cameroon, who donated the statue to Berlin’s Ethnological Museum in 1903. “Bring Back Ngonnso,” a civil society initiative, has been campaigning for the statue’s return for years, as the Nso people say they have suffered misfortunes since the statue was stolen.

In addition, the foundation announced that it will return 23 pieces to Namibia and is planning an agreement to repatriate objects to Tanzania.

Foundation President Hermann Parzinger said that objects that were not necessarily looted should also be repatriated. 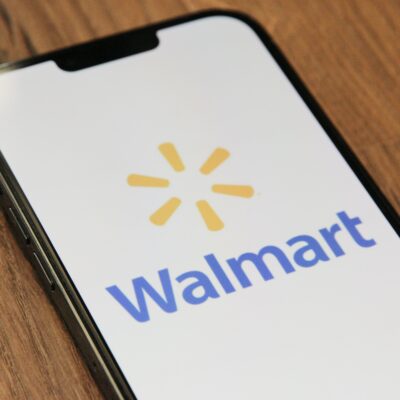 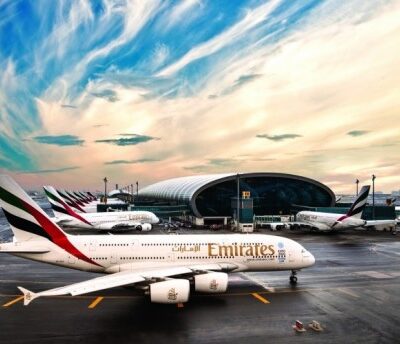