Whatever goes up, will come down…except for house prices in Canada. 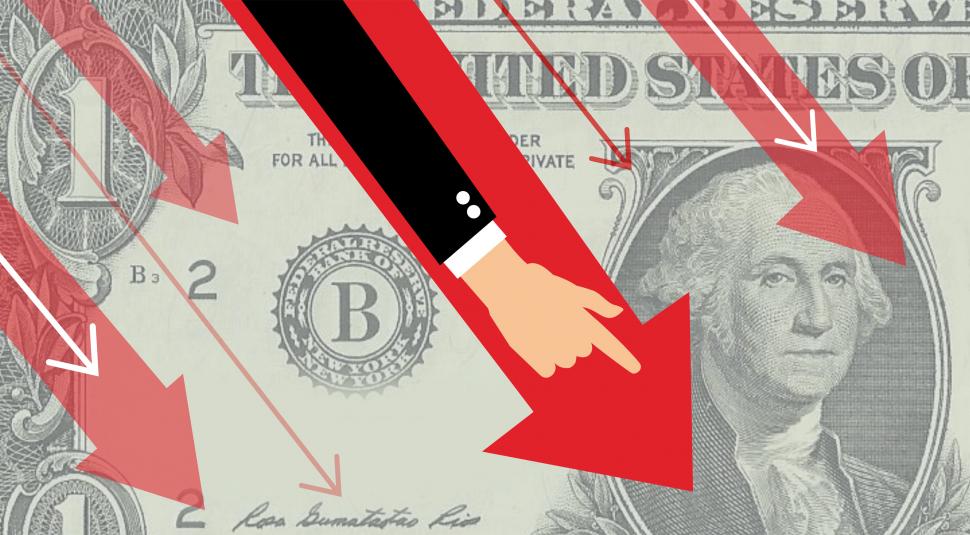 To make housing more affordable for Canadians and cool the hot property market, the Federal Government has just imposed a two-year ban on foreign capital coming into Canada to buy residential real estate.

Property prices in Toronto, Vancouver, Montreal, Ottawa and other top urban locations are being driven by investors and speculators. The Government is also taking urgent action against property flippers and may soon announce a new special tax on property investment profits.

Prime Minister Justin Trudeau announced in a policy statement that, “making life more affordable for Canadians starts with addressing housing affordability. All Canadians deserve a safe place to live, raise their families, and build their future. Budget 2022 will put home ownership in reach for more Canadians.”

How investors could beat the new moves 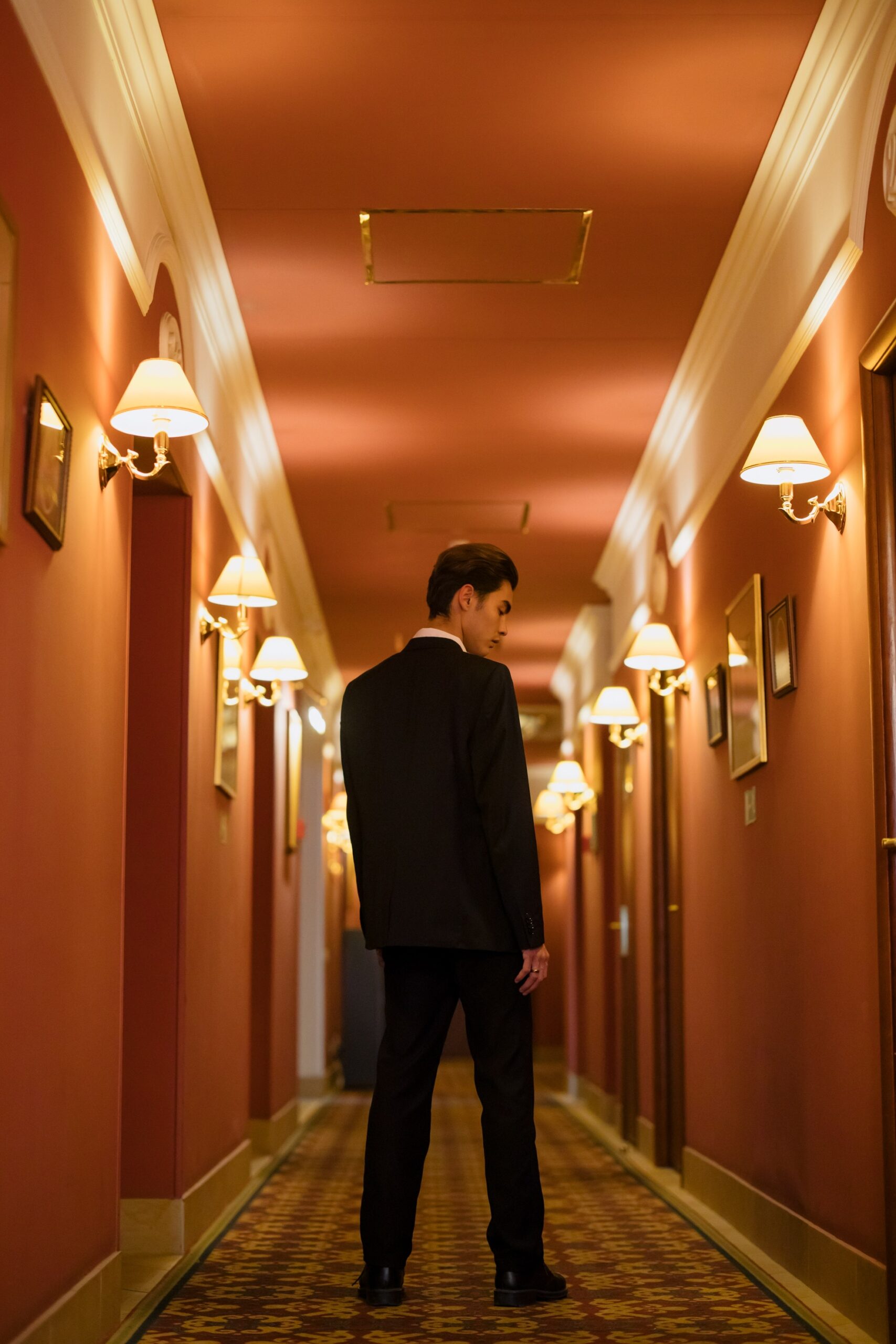 Are the new measures being proposed by the Government too little and too late to curb the skyrocketing house prices?

Similar rules to tame prices have been tried before, but smart investors have managed to find a way around them. Here are some ways investors and foreign buyers may attempt to bend the rules: 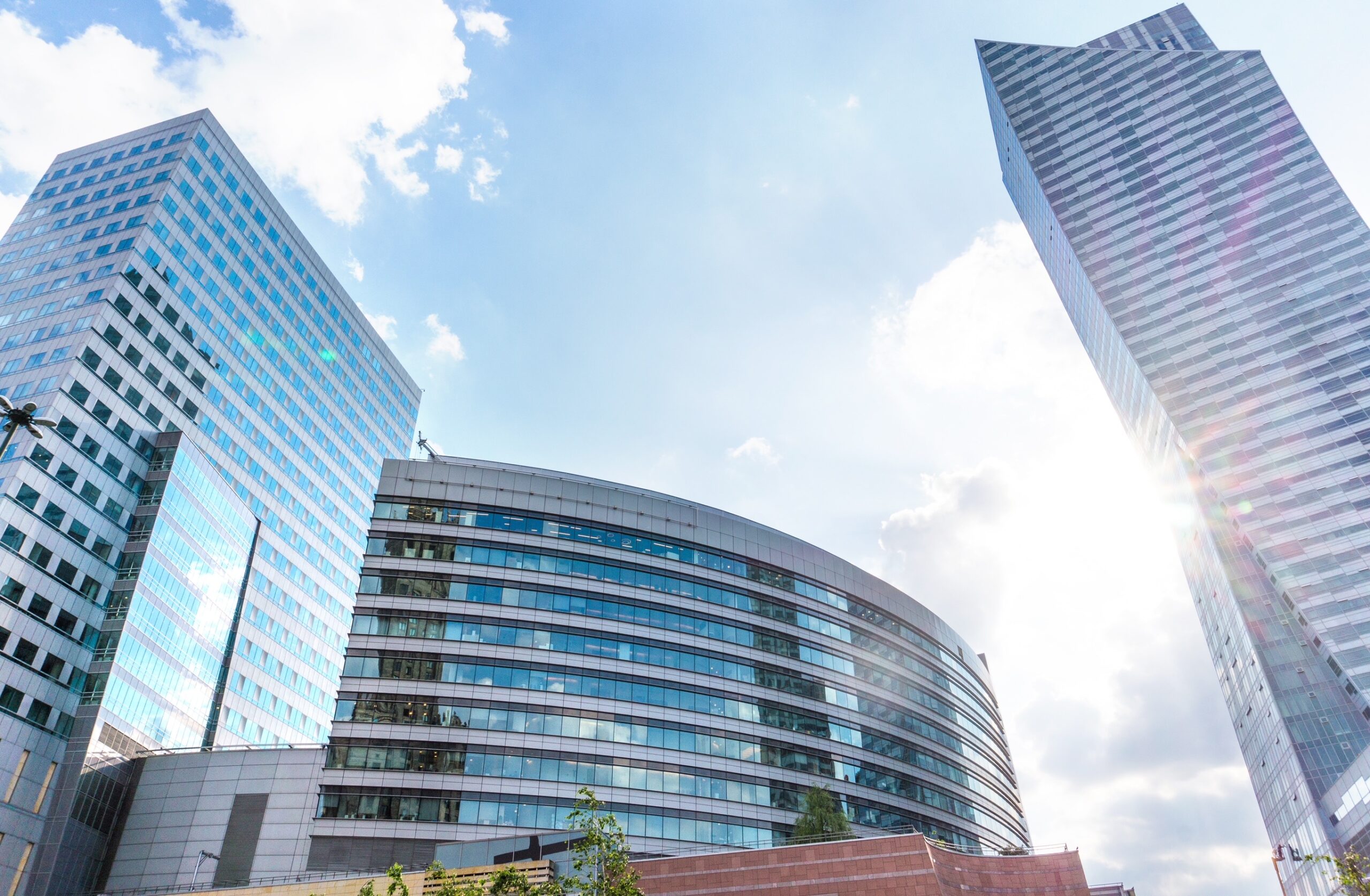 To improve the housing affordability for Canadians, additional measures proposed in Budget 2022 include:

Protecting buyers and renters by working with provinces and territories to develop and implement a Home Buyers’ Bill of Rights and bring forward a national plan to end blind bidding.

Canada will double housing construction over the next decade, by investing $4 billion for the launch of a new Housing Accelerator Fund that will help create 100,000 new housing units over the next five years. 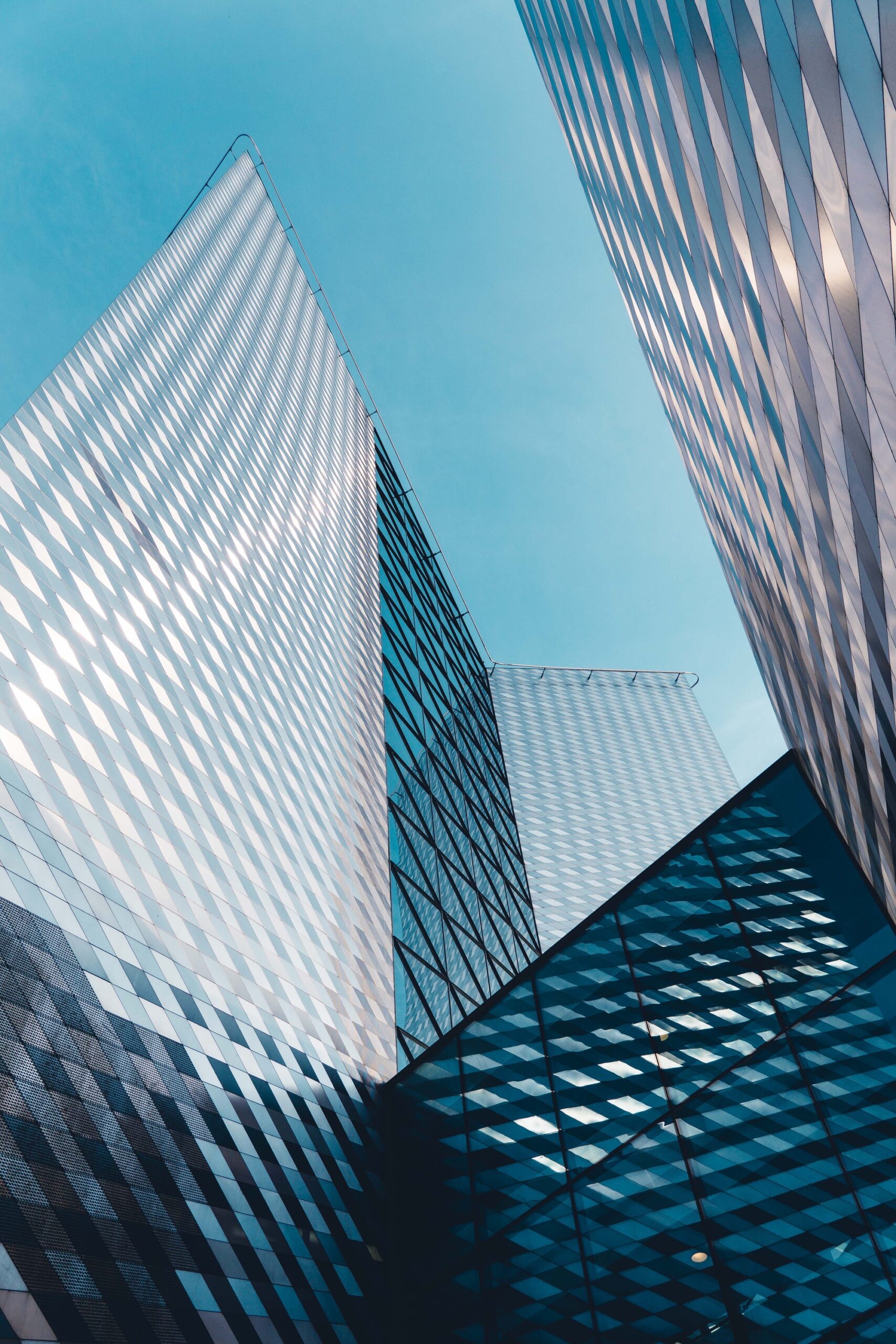 The growing immigrant population and the forces of supply and demand would remain the key drivers in the Canadian housing market. The estimated structural housing shortage in Canada is nearly 2 million units.

“The sustainable solution is not rooted in the interest rate or macroprudential space but rather in a determined effort to remove obstacles that limit housing supply.

“History suggests that we have not been very good as a country in achieving this. Let’s hope current initiatives mark a solid break from past performance.”

Top 6 questions & answers for your next job interview 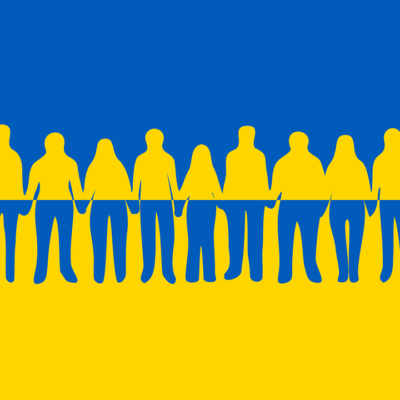 How you can support Ukraine: List of credible charities