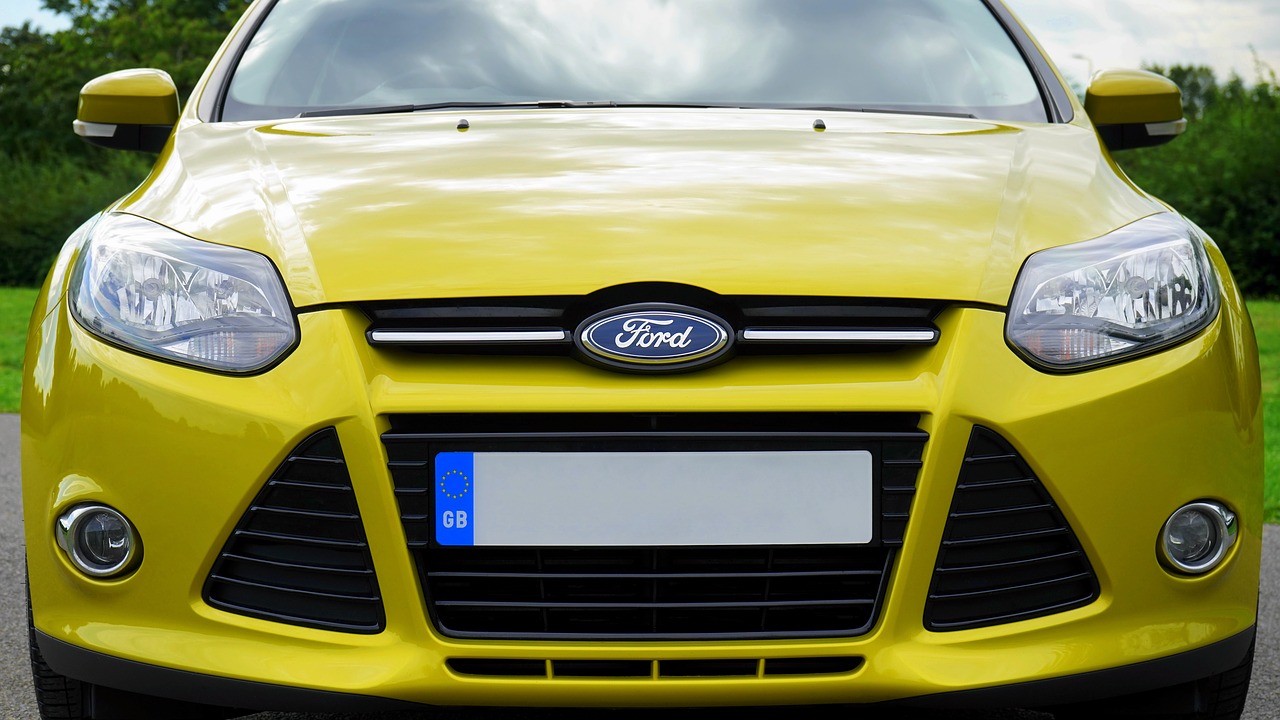 Ford Motors is the latest foreign car maker to call it quits in the fiercely competitive and Asian dominated Indian car market. Ford has just announced that it will stop manufacturing in India and take a $2 billion loss as it does not see a path to profitability in the country.

The decision by Ford comes after it struggled for years to win over Indian consumers and turn a profit. The carmaker entered India 25 years ago but has a less than 2% share of the passenger vehicles market.

Ford said it accumulated operating losses of more than $2 billion in 10 years in India and demand for its new vehicles had been weak. “Despite our efforts, we have not been able to find a sustainable path forward to long-term profitability. The decision was reinforced by years of accumulated losses, persistent industry overcapacity and lack of expected growth in India’s car market ” Ford India head Anurag Mehrotra said in the statement.

The Indian market is no respecter of big names. Players in that market need to be nimble and willing to accept razor-thin profit margins. Ford follows other U.S. carmakers such as General Motors and Harley Davidson which have already left India, a market that had once promised exponential growth. The country is dominated by mainly low-cost cars made by Suzuki Motor Corp and Hyundai Motor.

As part of the plan, Ford India will wind down operations at its plant in the western state of Gujarat by the fourth quarter of 2021 and vehicle and engine manufacturing in its southern Indian plant in Chennai by 2022.

The U.S. automaker will continue to sell some of its cars in India through imports and it will also provide support to dealers to service existing customers, it said. Around 4,000 employees are expected to be affected by the action.

What happened in India? 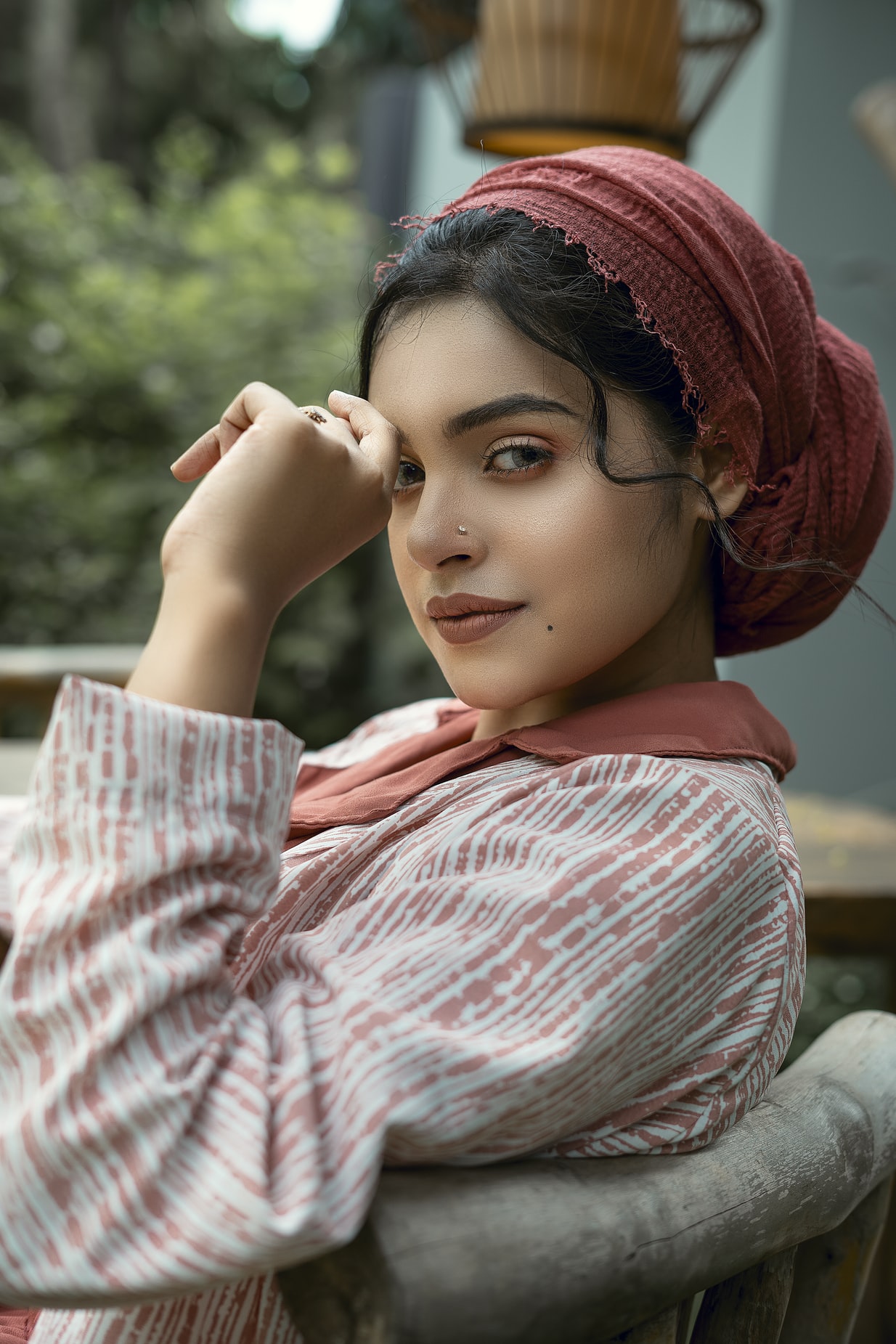 The decision to stop production in India comes after Ford and domestic carmaker Mahindra & Mahindra failed to finalize a joint venture partnership that would have allowed Ford to continue producing cars at a lower cost than currently but cease its independent operations.

In 2019, Ford reached a deal with local rival Mahindra to transfer most of its Indian business into a new joint venture, but the deal fell apart late last year. The companies cited “fundamental changes in global economic and business conditions” caused in part by the pandemic.

The company said the decision to cease production was made after considering several other options including partnerships, platform sharing, contract manufacturing and the possibility of selling its manufacturing plants, which is still under review.

Effect on jobs and Indian immigrants

Around 4,000 employees are expected to be affected by the Ford exit. That has a significant multiplier effect, given the extended family support system in India.

Due to the lingering effects of COVID and slow economic growth, finding new jobs might be a long wait for the 4,000 people. Indian immigrants in Canada and elsewhere will feel the burden eventually also.

10 questions to ask yourself before attending your next job interview

You can’t make it, they said. “I can,” Leylah Fernandez replied