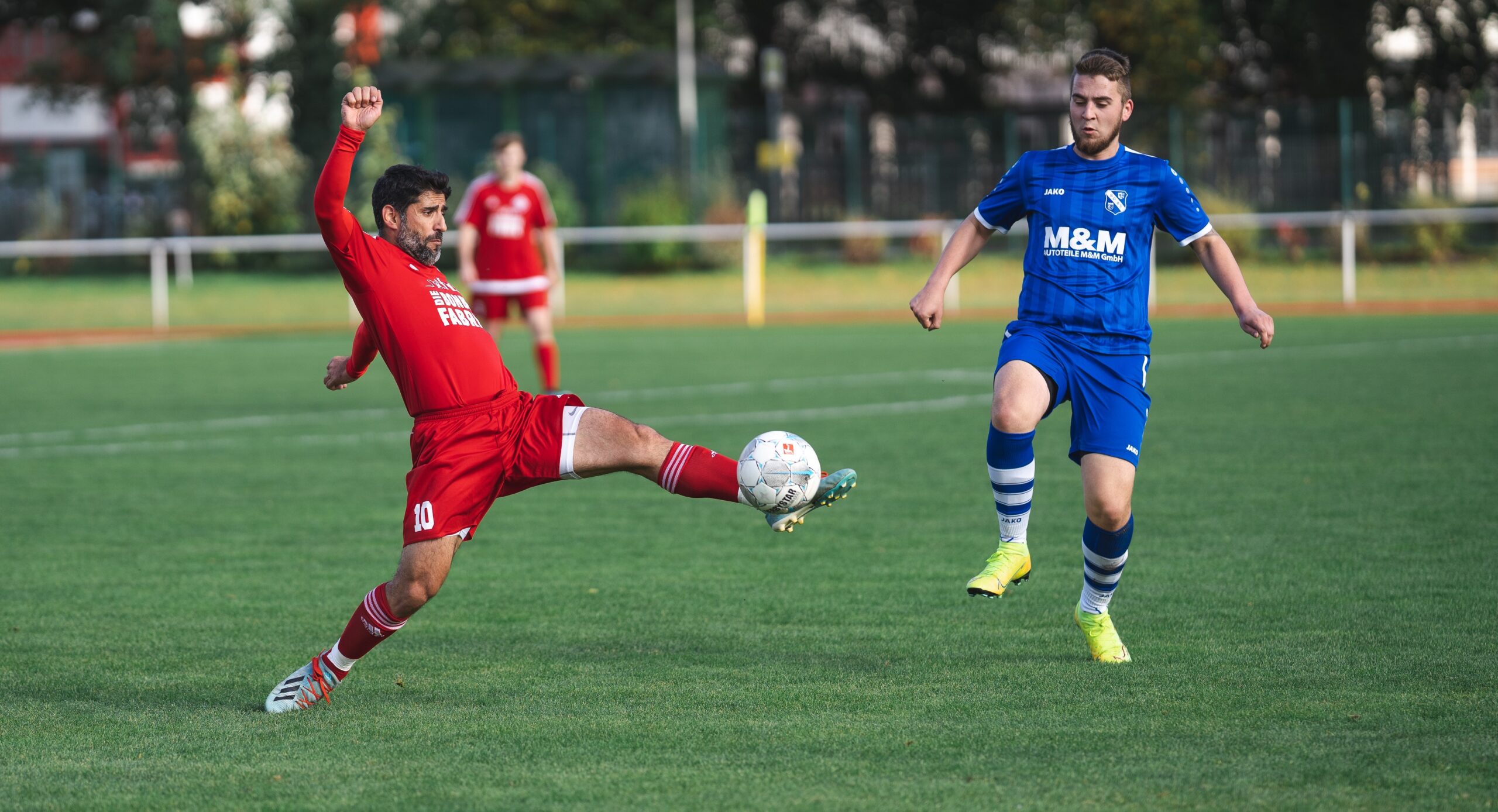 Chelsea eased past Newcastle with a dominant display to extend their lead at the top to three points. Reece James stole the show scoring a brace and deservedly earning himself man of the match.

In the other top match, the man himself Cristiano Ronaldo inspired Manchester United to a crucial win against Spurs. Ole has come under a lot of criticism and he was relieved that he got the desired results in this must-win match which ended 3-0 victory.

Earlier on the afternoon, Arsenal continued their good run of form, beating Leicester city 2-0, with goals from Gabriel and Emile Smith-Rowe on the opening fifteen minutes of the game. Arsenal is now unbeaten in their last 7 premier league matches. 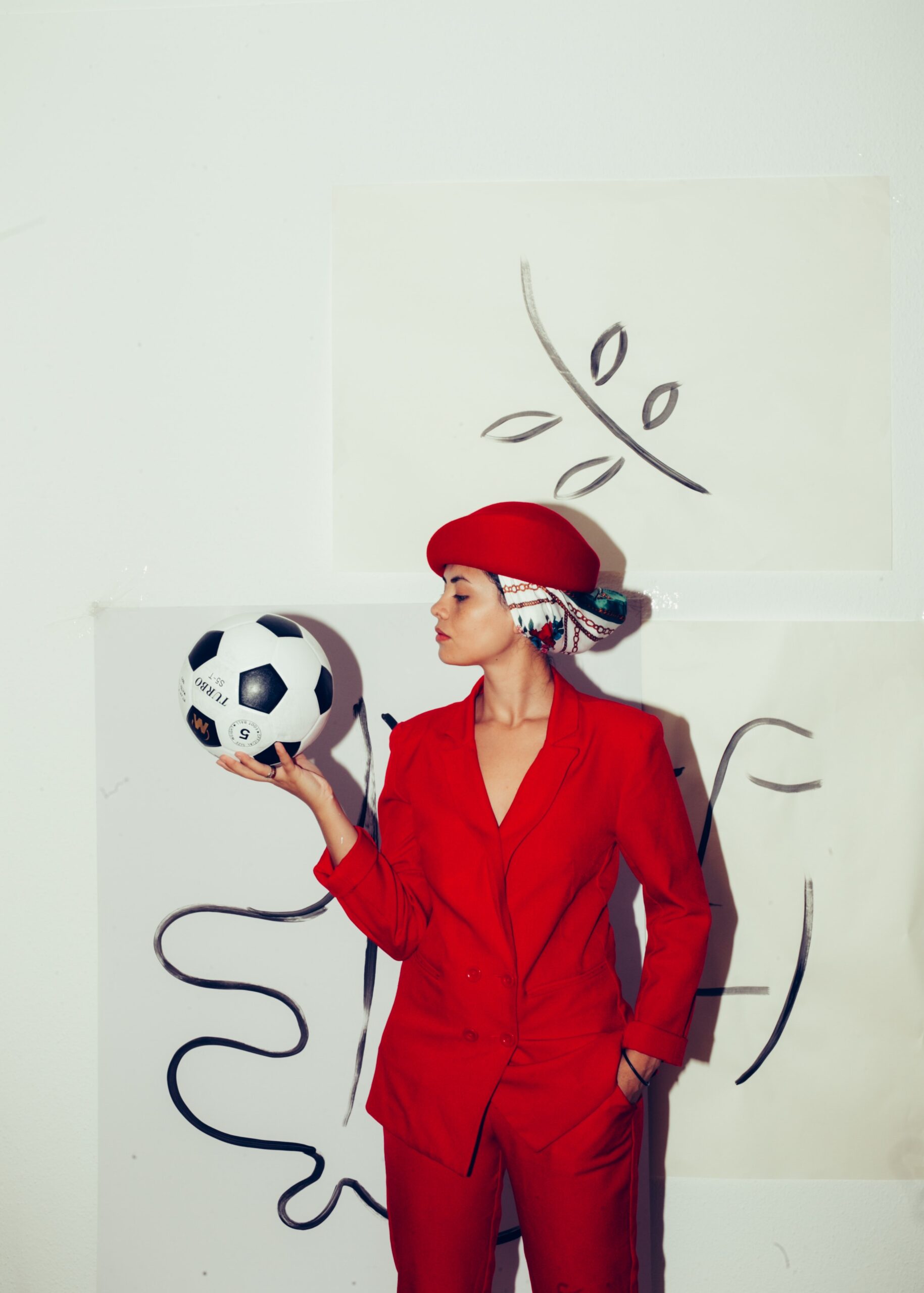 Rules for living: The heavy load of regret