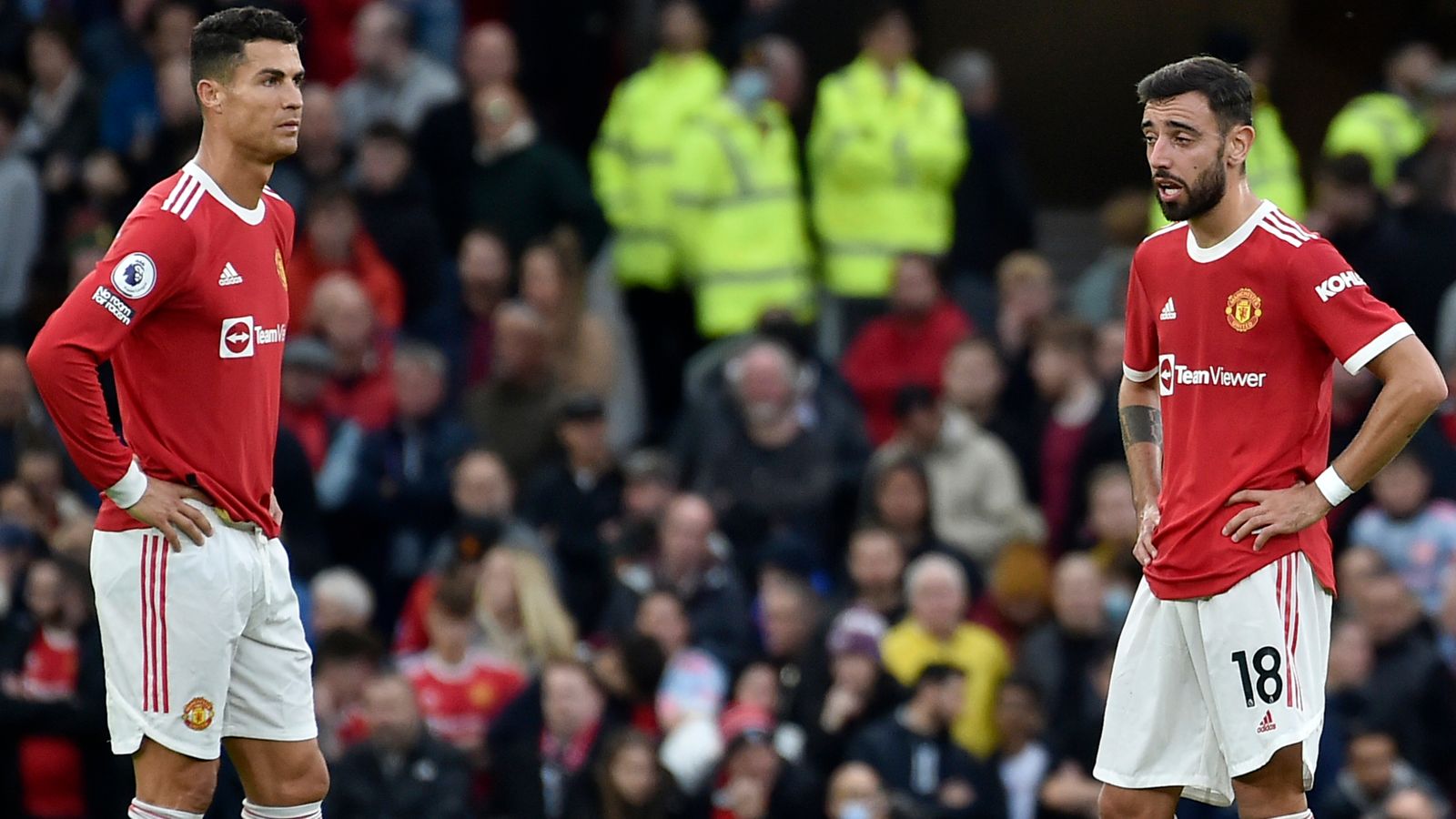 This weekend’s soccer seemed more like basketball with a flood of goals from the top clubs. Liverpool, Chelsea, Watford  and Arsenal had a total of 20 goals between them, setting an all-time record in weekend goals.

Manchester United suffered one of their most humiliating defeats in recent memory as rivals Liverpool piled pressure on Ole Gunnar Solskjaer in a 5-0 thrashing which saw Mohamed Salah score a hat-trick and Paul Pogba see red.

United’s performance was nothing short of a shambles as Liverpool feasted on some lousy defending and questionable tactics, going ahead after five minutes through Naby Keita’s low finish having been released through on goal. 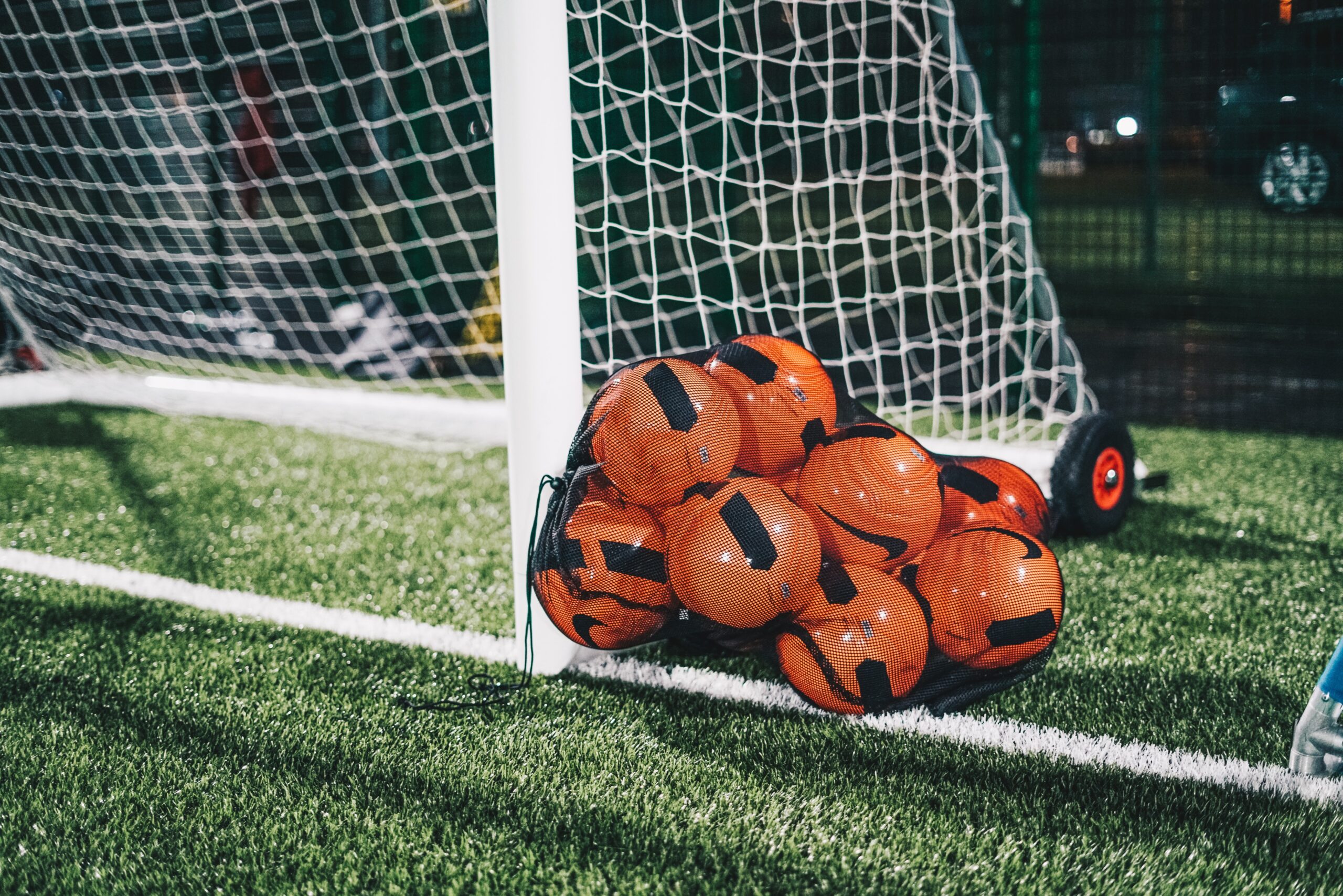 Chelsea ensured they will stay at the top of the Premier League for another week at least as Mason Mount’s hat-trick inspired Thomas Tuchel’s side to a thumping 7-0 victory over bottom side Norwich at Stamford Bridge.

Elsewhere, Arsenal continued to shine with a 3–1 defeat of Aston Villa while Watford also had a flood of goals over Everton. 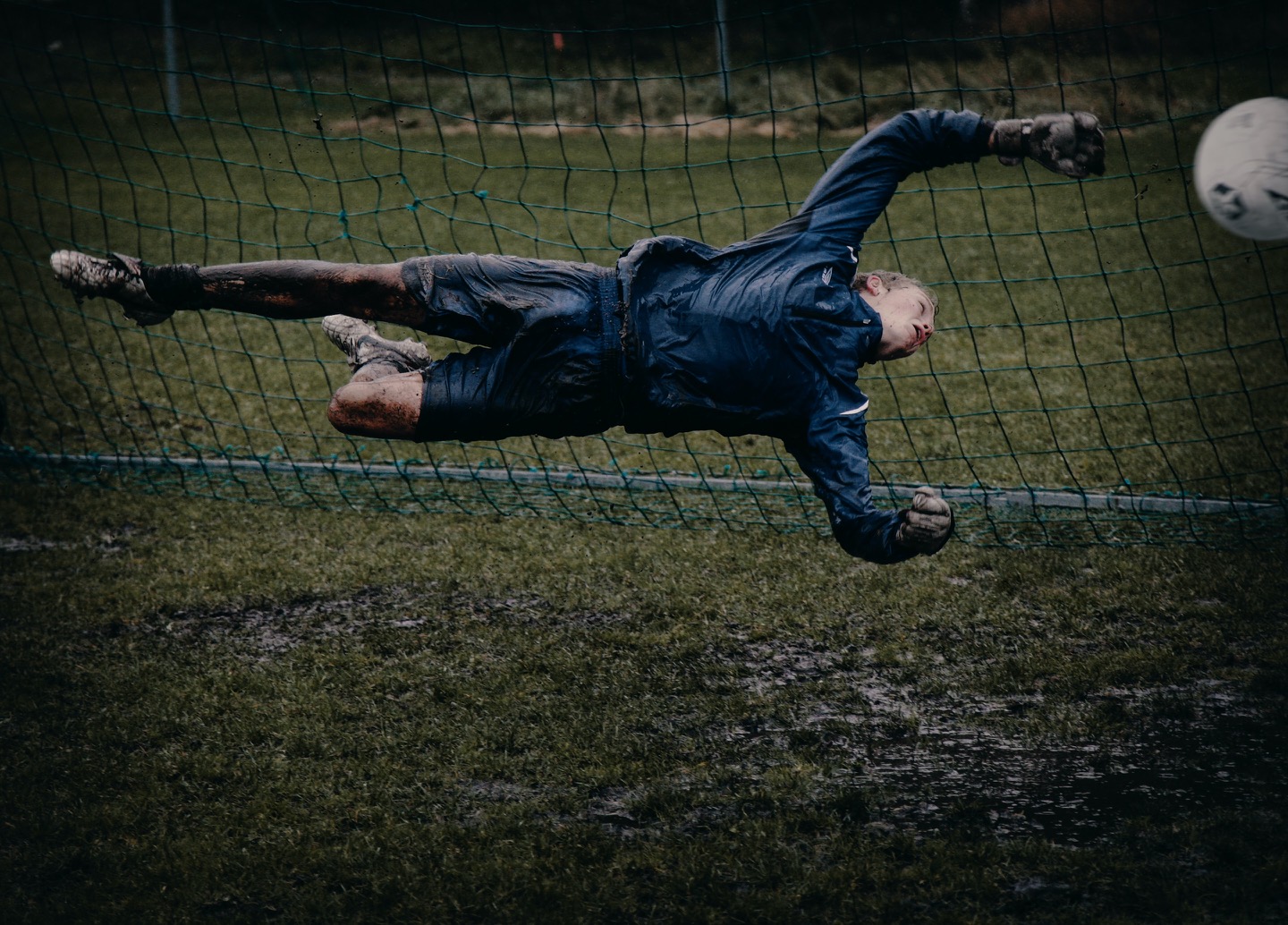 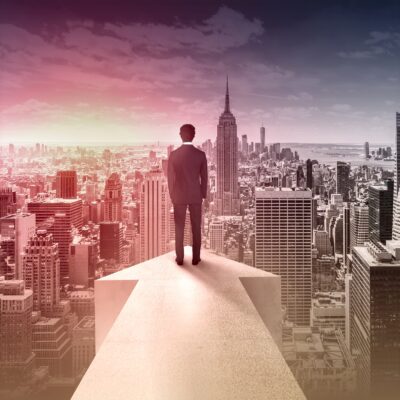 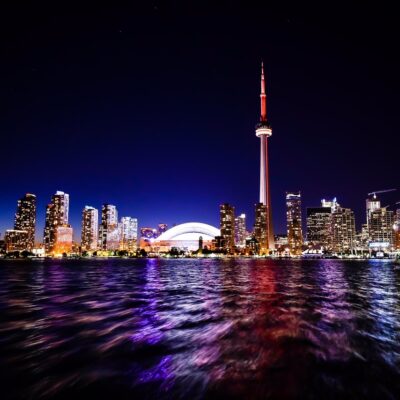