Whatever goes up, finally comes down 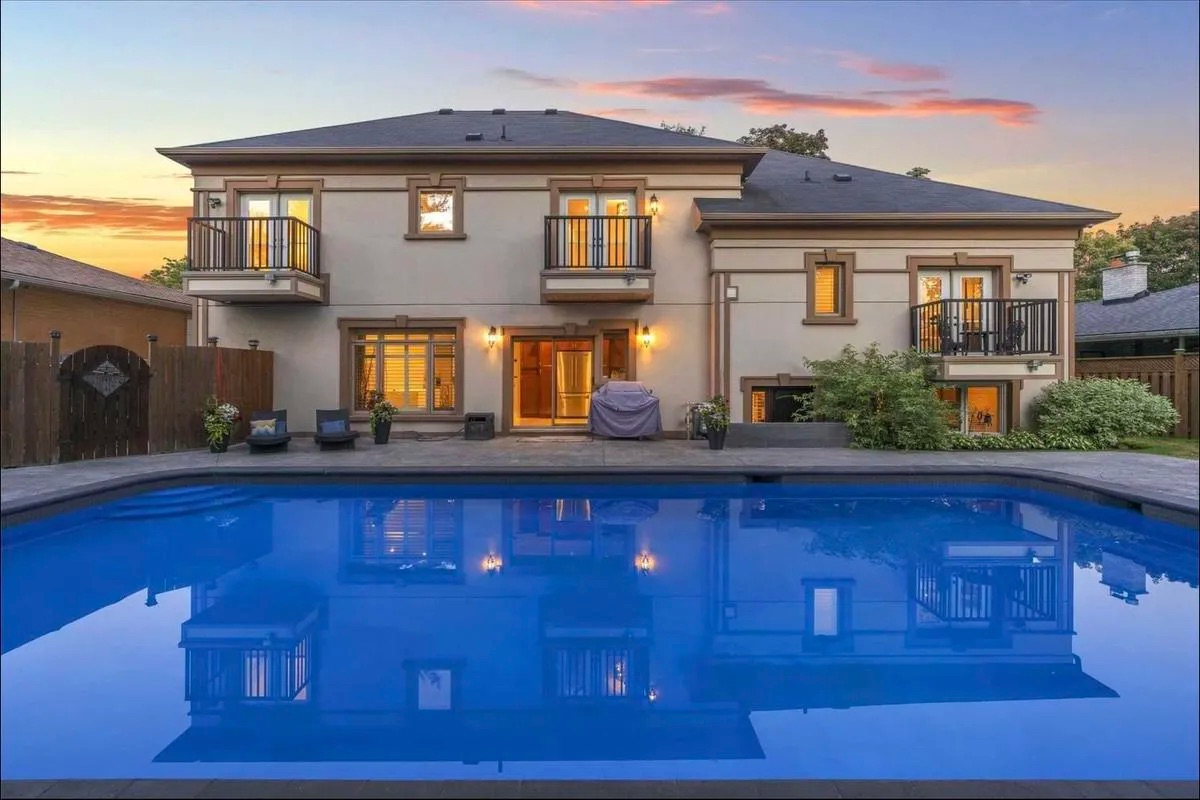 Doug Ford put his Etobicoke home up for sale on July 15 with an asking price of just under $3.2 million. But that listing was recently taken out of the market and the premier has now relisted the property at $2,800,888, a discount of over $400,000.

It’s an increasingly common tactic in a real estate market that has now seen four consecutive months of price declines amid an aggressive interest rate hiking cycle by the Bank of Canada.

In fact, Toronto-based real estate platform Strata issued a report this month in which it said that terminated listings has increased by almost 7% this year.

RBC is also warning of a historic housing correction, which could see average house prices in Ontario drop by 14 per cent from their February peak.

Ford’s home has been targeted by protesters on a number of occasions, particularly during the COVID-19 pandemic. 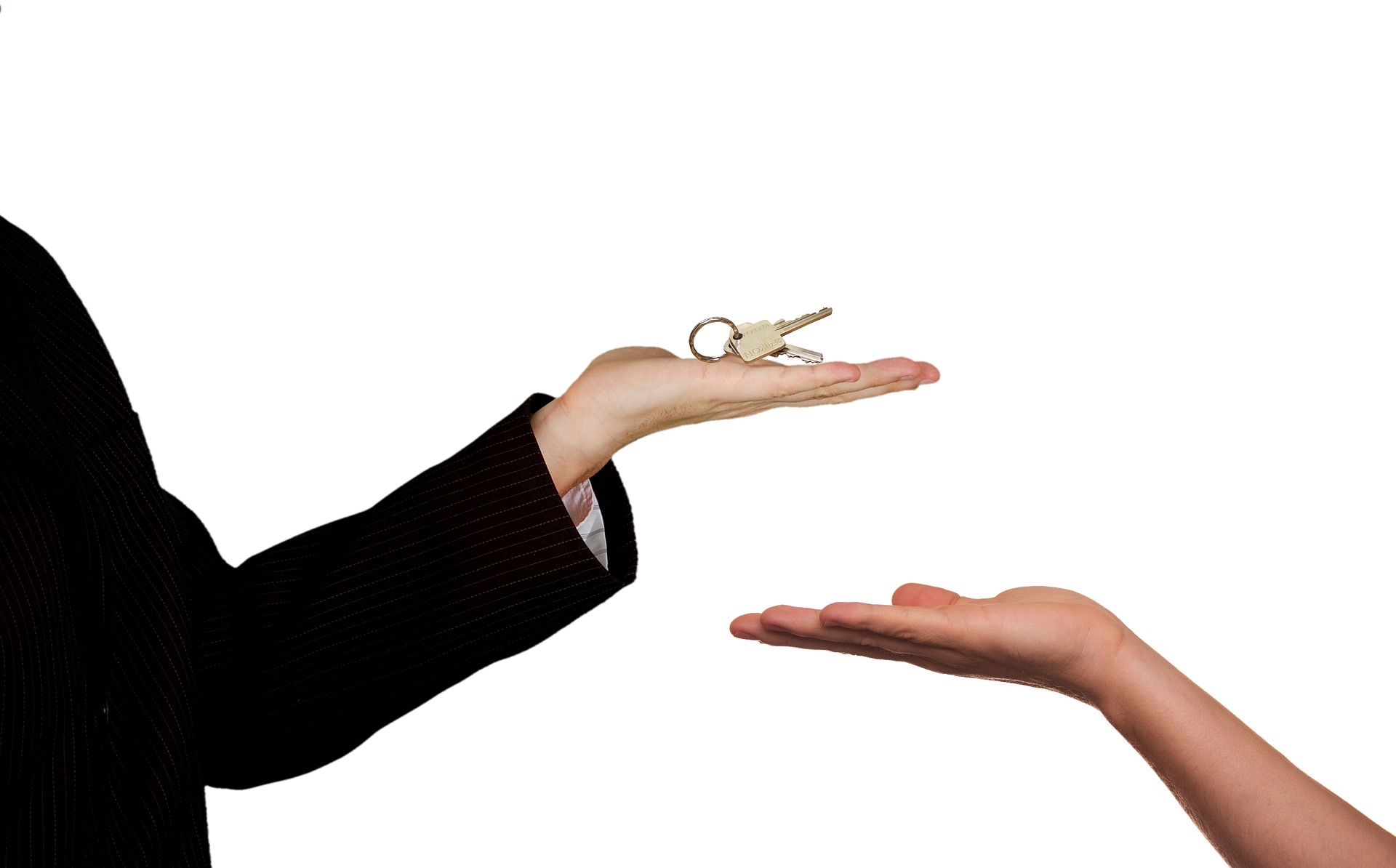 Sellers are facing challenging times. Hardest hit are those who bought their homes in the heat of the housing market frenzy with a hope of making jumbo profits in a short time.

Rich property tycoons have simply pulled their properties out of the market and wait and hope for the market to turn around before entering the market again.

But not all house owners can afford to wait it out. Premier Doug Ford is not one them. He wants to sell his Etobicoke mansion now as he plans to move to his late mother’s house, which is located nearby. 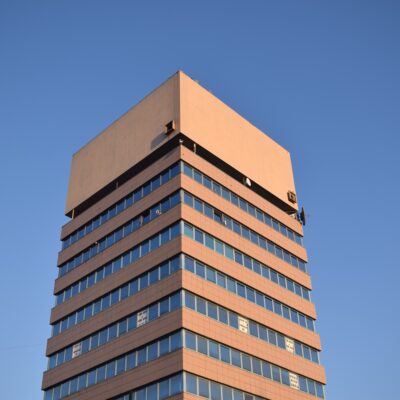 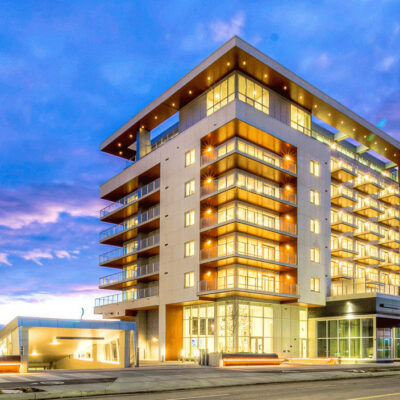 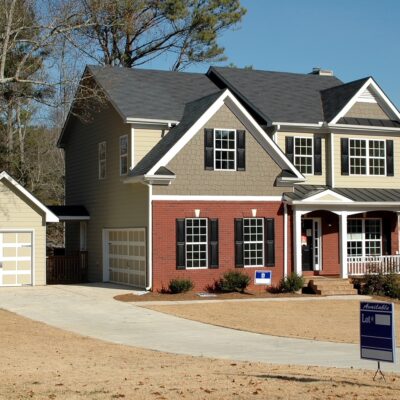 7 things to consider before selling your house 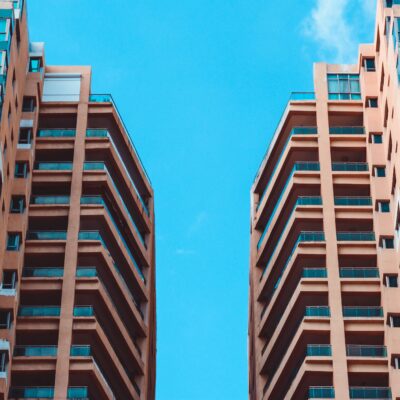 Why immigrant entrepreneurs are investing in pre-construction properties