The faster you go, the costlier it becomes. 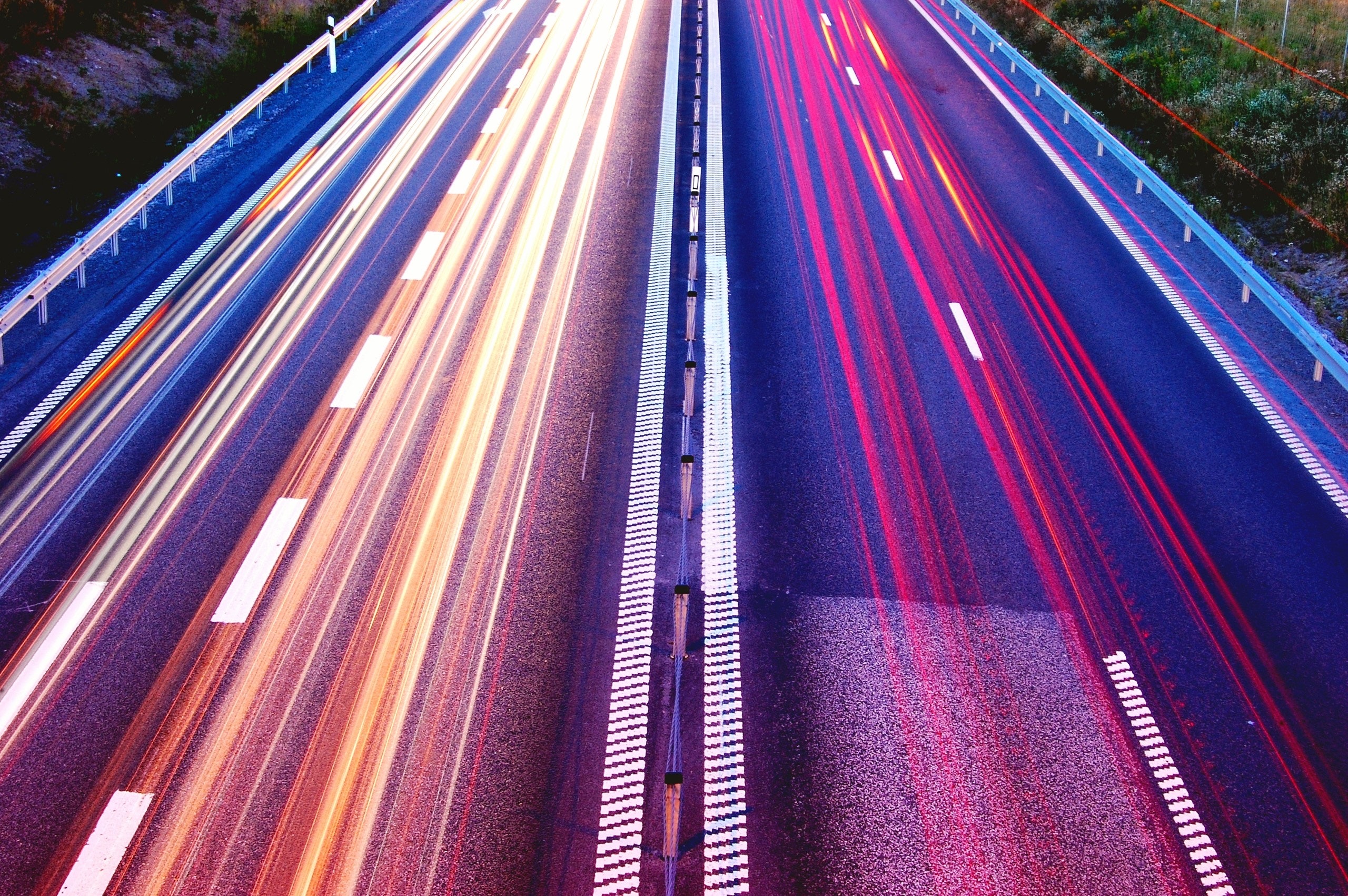 The City of Toronto has intensified its efforts to catch, fine and prosecute over-speeding drivers.  The City’s 50 Automated Speed Enforcement (ASE) devices are currently rotating to the next round of locations to help reduce speeding at more areas with safety concerns, and raise public awareness about the need to slow down and obey posted speed limits.

This will be the fifth round of locations since the beginning of enforcement in July 2020. As per provincial requirements, warning signs were installed at all new locations to warn drivers in advance. The 50 new locations are: 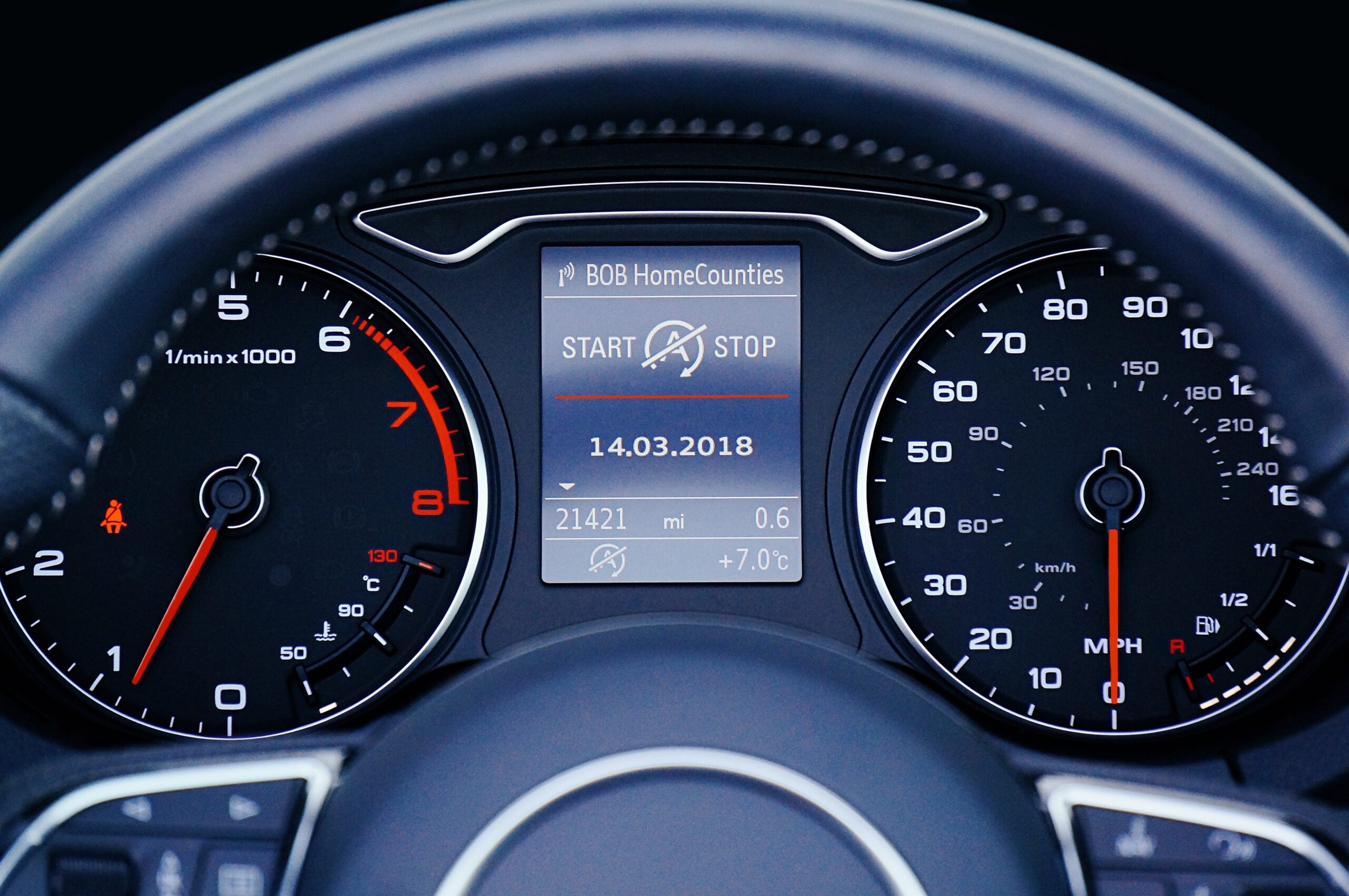 In March, the devices issued a total of 27,290 tickets, with the device on Avenue Road south of Caribou Road (Eglinton-Lawrence) issuing the most tickets at 2,826, or 10 per cent of all tickets. According to the data, there were 1,963 repeat offenders in March.

The total payable fine amount includes a set fine, a victim fine surcharge and applicable court costs. ASE tickets do not incur any demerit points and do not affect a person’s driving record.

“Reducing speeding and reckless driving continues to be one of the City’s top road safety priorities, and we know that Automated Speed Enforcement is an essential, data-driven tool that is effective in changing driver behaviour and protecting our vulnerable road users. We know that when these speed cameras go up, drivers slow down, said Mayor John Tory 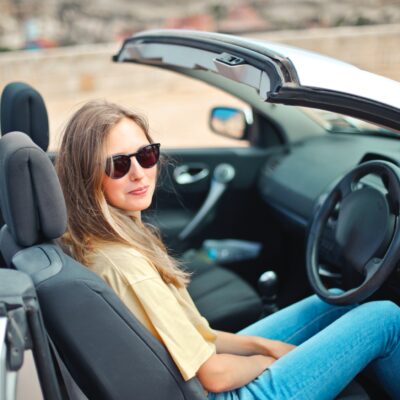 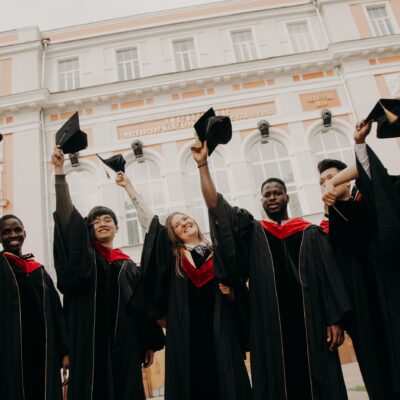 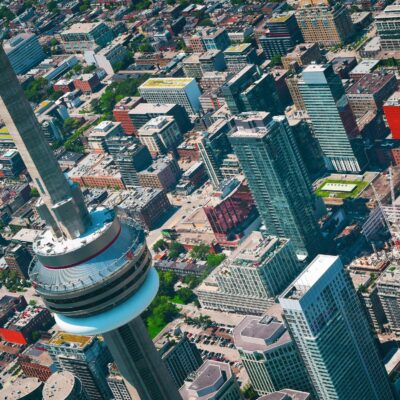 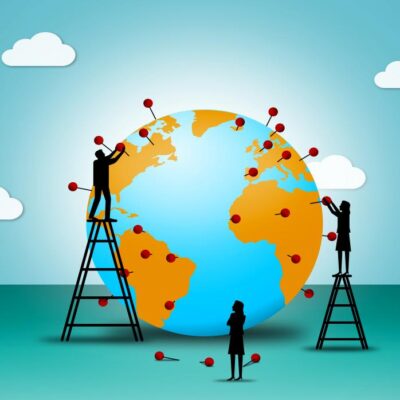 What and how to pack for a conference or business trip