Covid adds another twist to its tail 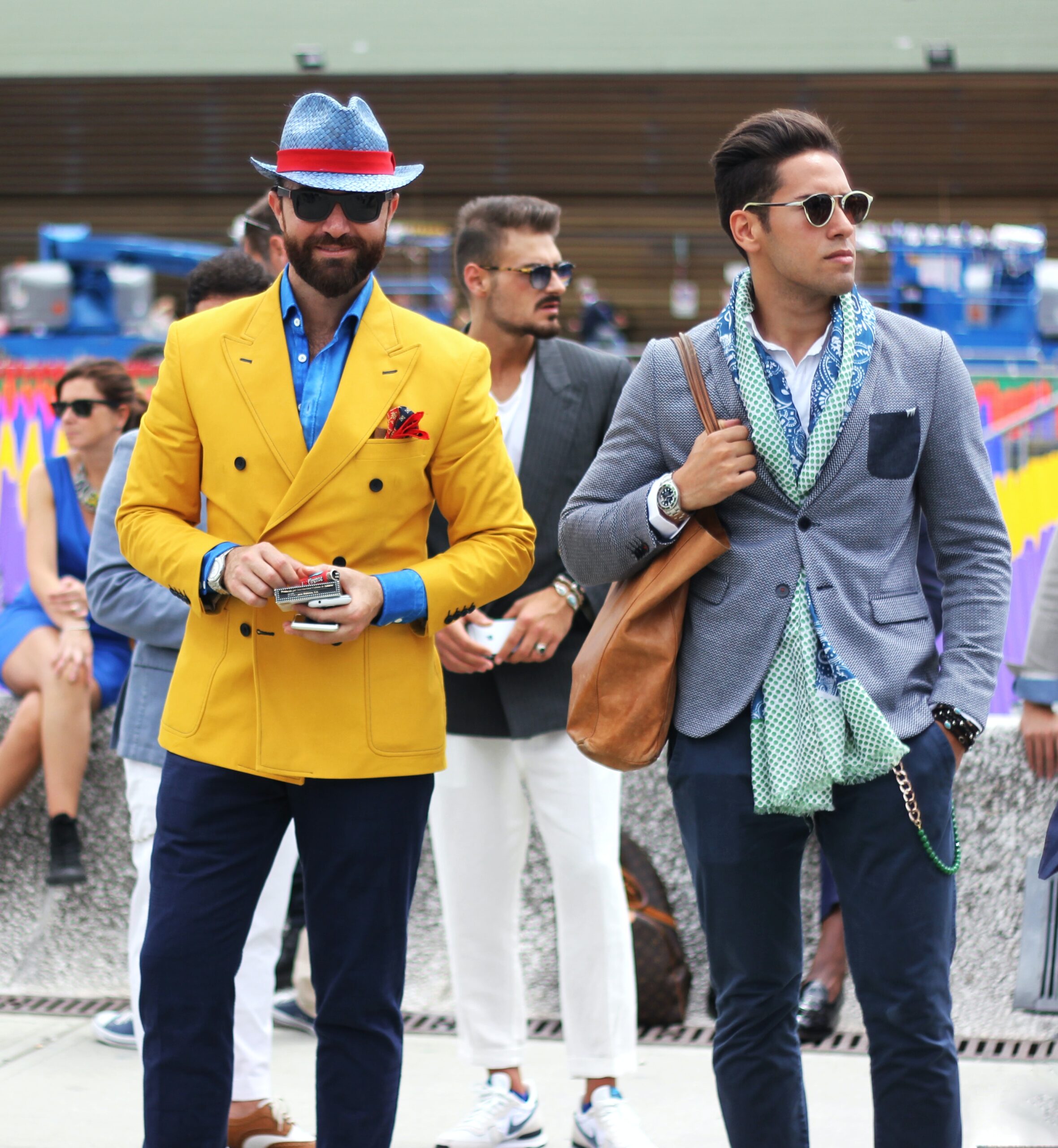 Health conscious immigrant men as well as couples looking to get pregnant have another reason to get the vaccine shot and take precautions against COVID-19. According to a new scientific study, the virus might reduce sperm counts, making it harder to conceive a baby,

Here’s a quick roundup of what various research studies have reported about patients affected by or recovering from COVID-19: 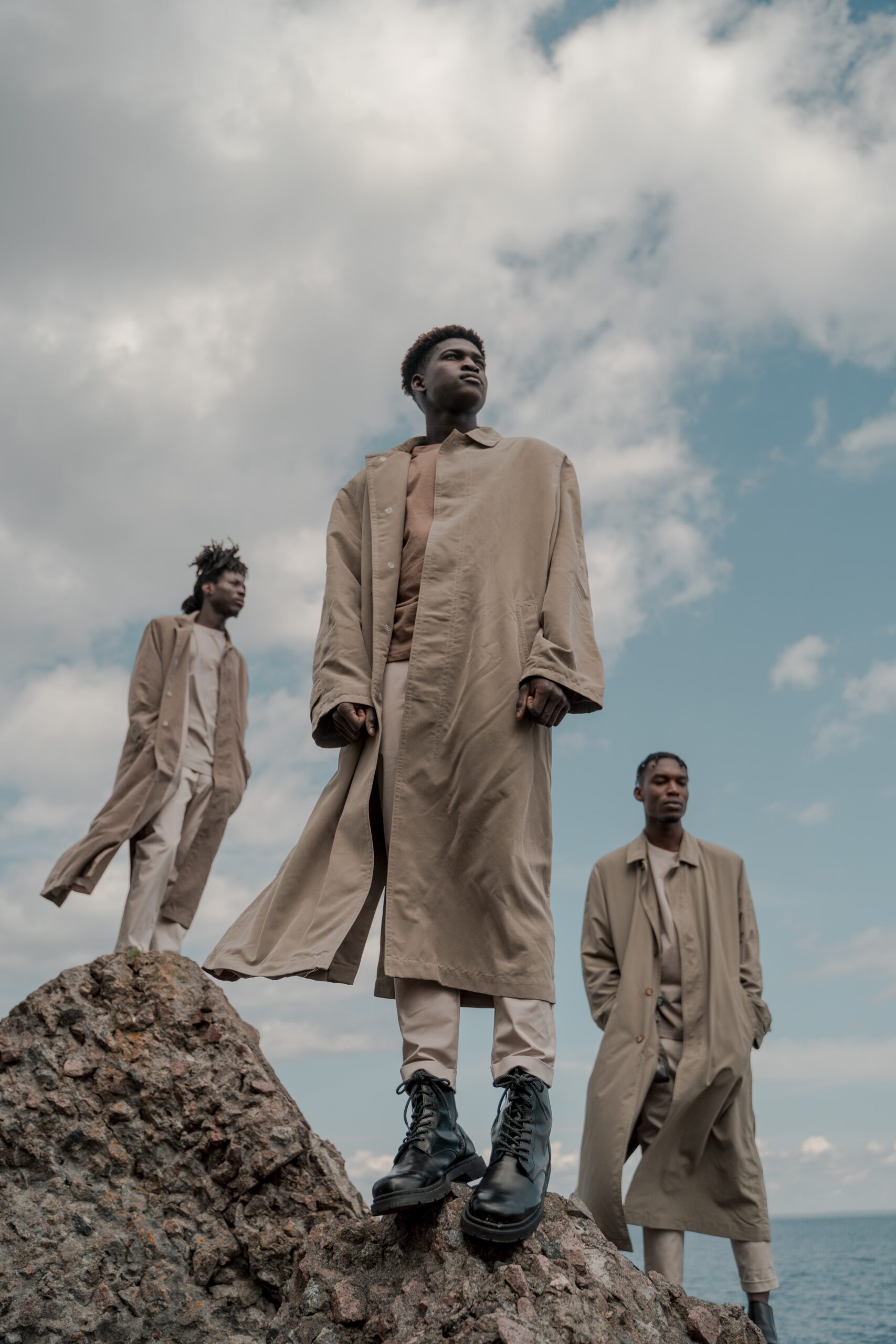 Sperm have a weird way of swimming. Rather than undulating their tails symmetrically, like an eel, they have a lopsided wiggle that combines with spinning about their long axis to give an overall forward motion. The asymmetry cancels out because of the rotation

In the latest study, the research team checked the semen samples for two major measures of male fertility: sperm motility and sperm count. One of the keys to sperm fertility is for the sperm to just keep swimming and just keep swimming, until it can reach an egg to fertilize.

60% of the participants in the study had lower sperm motilities on average during the first month after having Covid-19. The sperm’s lower ability to swim persisted one to two months after, which has obvious effect on fertility.

The big pharmaceutical companies such as Pfizer, GSK, Johnson & Johnson may soon turn their research in this fertility direction. There’s money on the table. 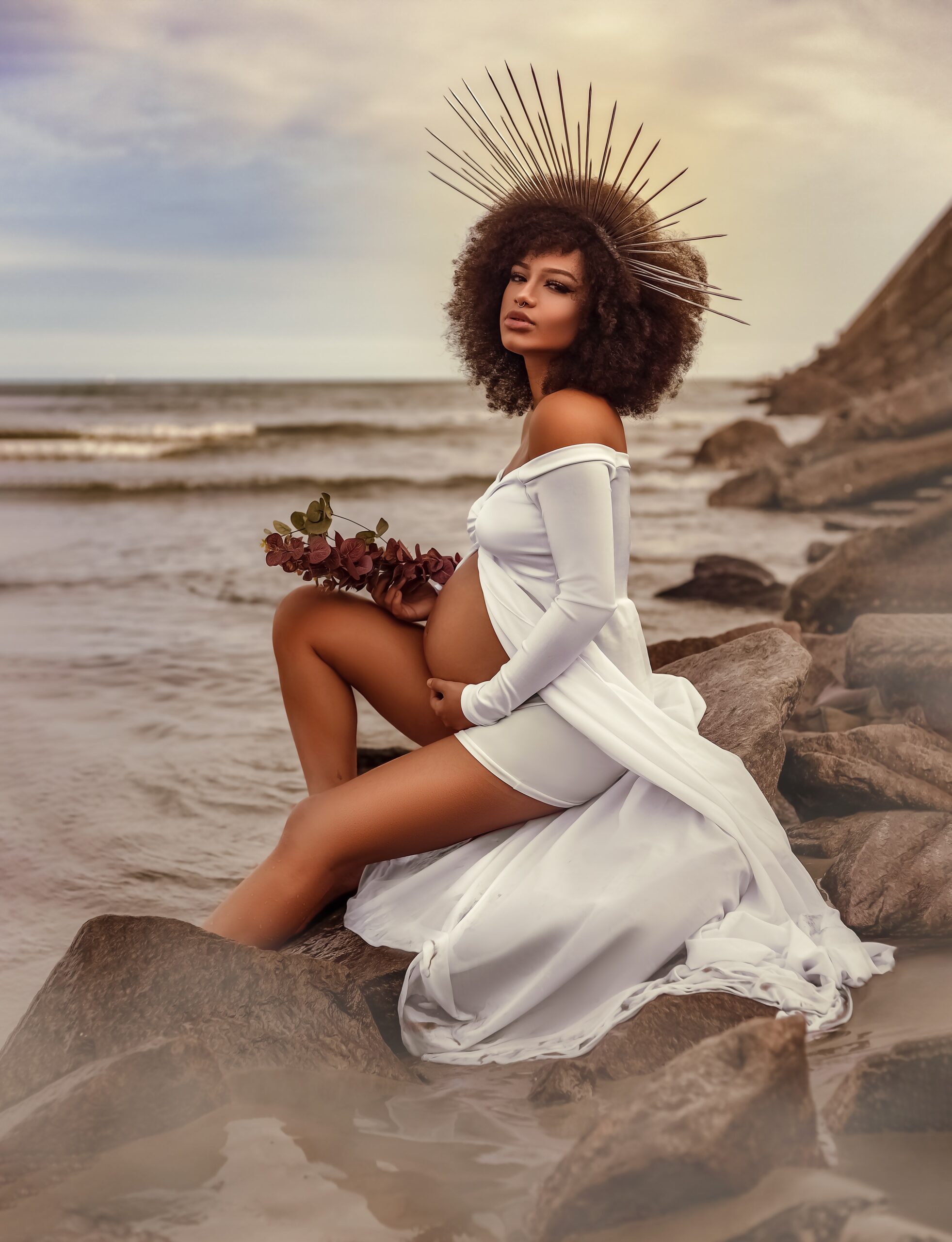 There is no clear evidence if these covid effects on fertility are temporary or might cause lasting damage. Many of the patients included in the above studies were experiencing severe, systemic infections at the time of analysis. Some experts noted that the symptoms could be related to the psychosocial stress, depression and isolation that came from catching Covid, falling ill or being in some kind of lockdown.

Although these studies should be interpreted carefully, the findings do demonstrate an adverse but potentially reversible consequence of COVID-19 on sperm quality.

As in all diseases, prevention is better than cure, and vaccination might have more benefits than you think. 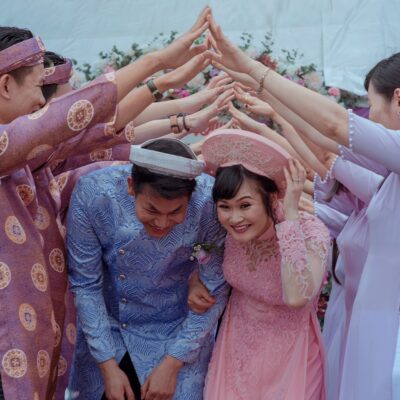 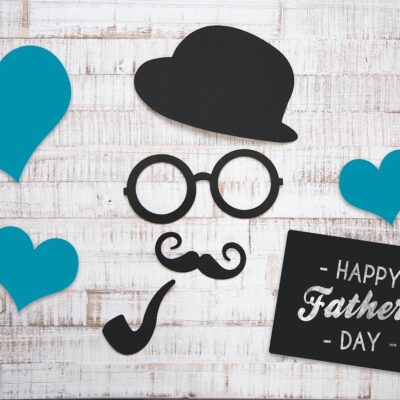 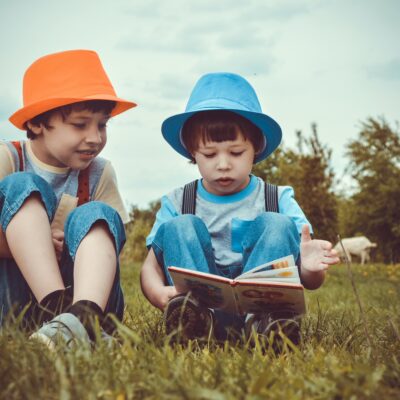 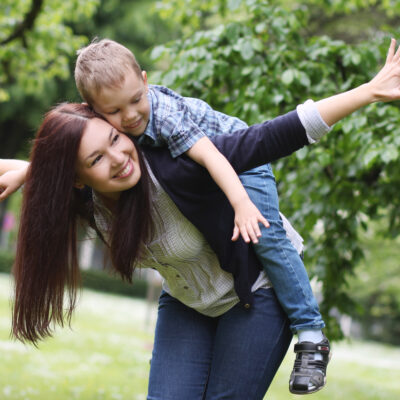