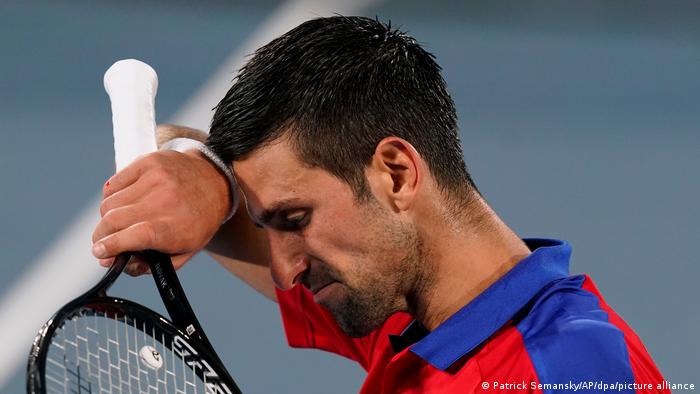 Novak Djokovic is probably the greatest tennis player on the planet.  But he has forgotten a bigger life lesson that greatness is a responsibility. His conduct and disrespect for law and authority at the 2021 Australian Tennis Open, complete disregard of Covid health guidelines and his deportation have sadly demonstrated a tragic contrast between his public behavior and tennis prowess.

Novak Djokovic, the Serbian immigrant turned global megastar is the world’s number one tennis player. He has won 86 career singles titles, including 20 Grand Slams, 37 ATP Masters Series and a record-breaking 9 men’s titles at the Australian Open.

Novak Djokovic might not get a chance to defend his Australian Open title and could be ejected from Australia after an Australian judge cancelled his visa for a second time on public health grounds and for entering the country without a COVID-19 vaccination.

What’s the problem in Australia? 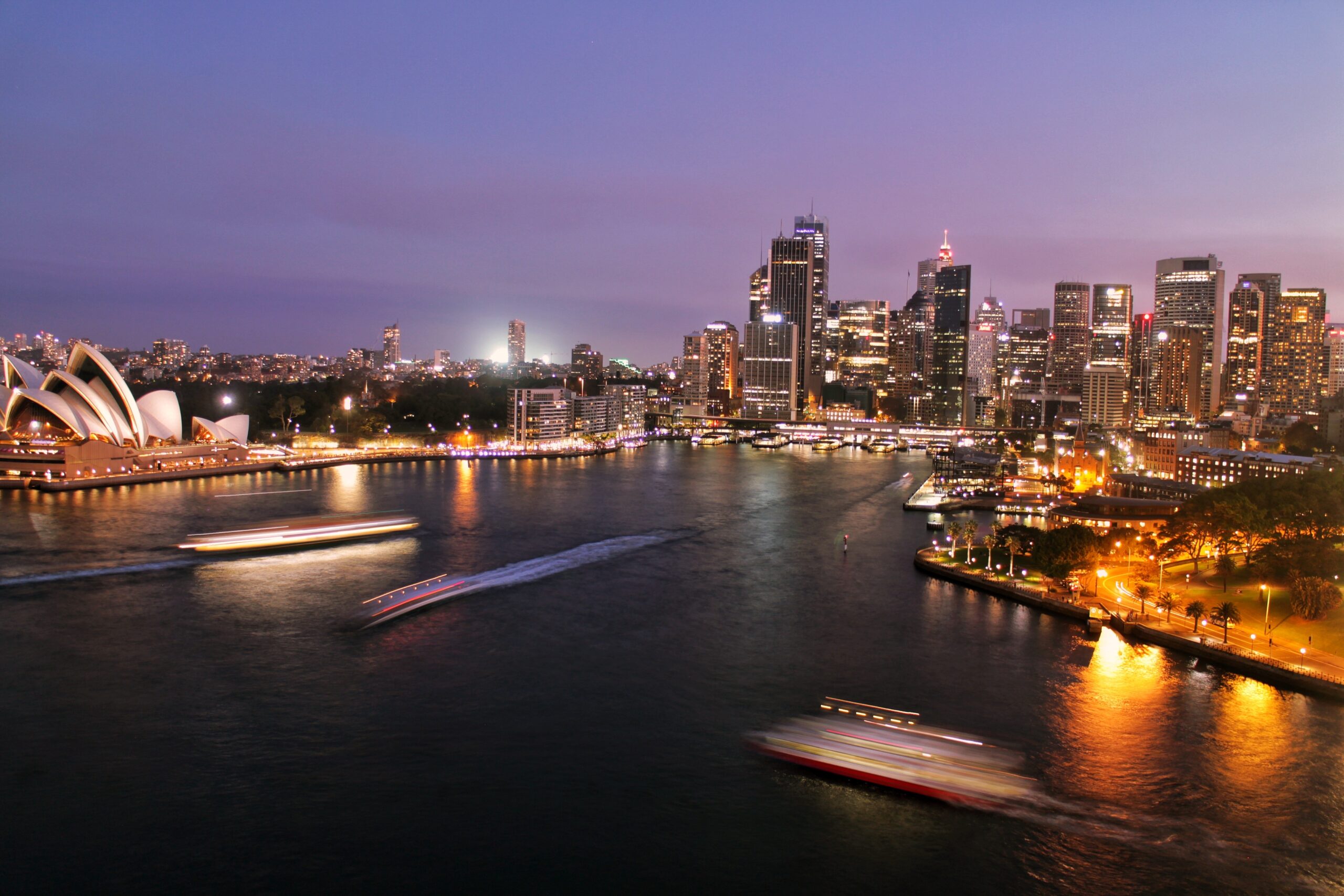 The Australian Open event director Craig Tiley had clearly stated two months in advance that ALL players are required to be fully vaccinated against the coronavirus for the tennis tournament. No exemptions.

The unvaccinated Djokovic found a way to go around this strict guideline and somehow managed to get an exemption. Here is a summary of key dates in the developing saga:

The road to deportation

Djokovic and his questionable science 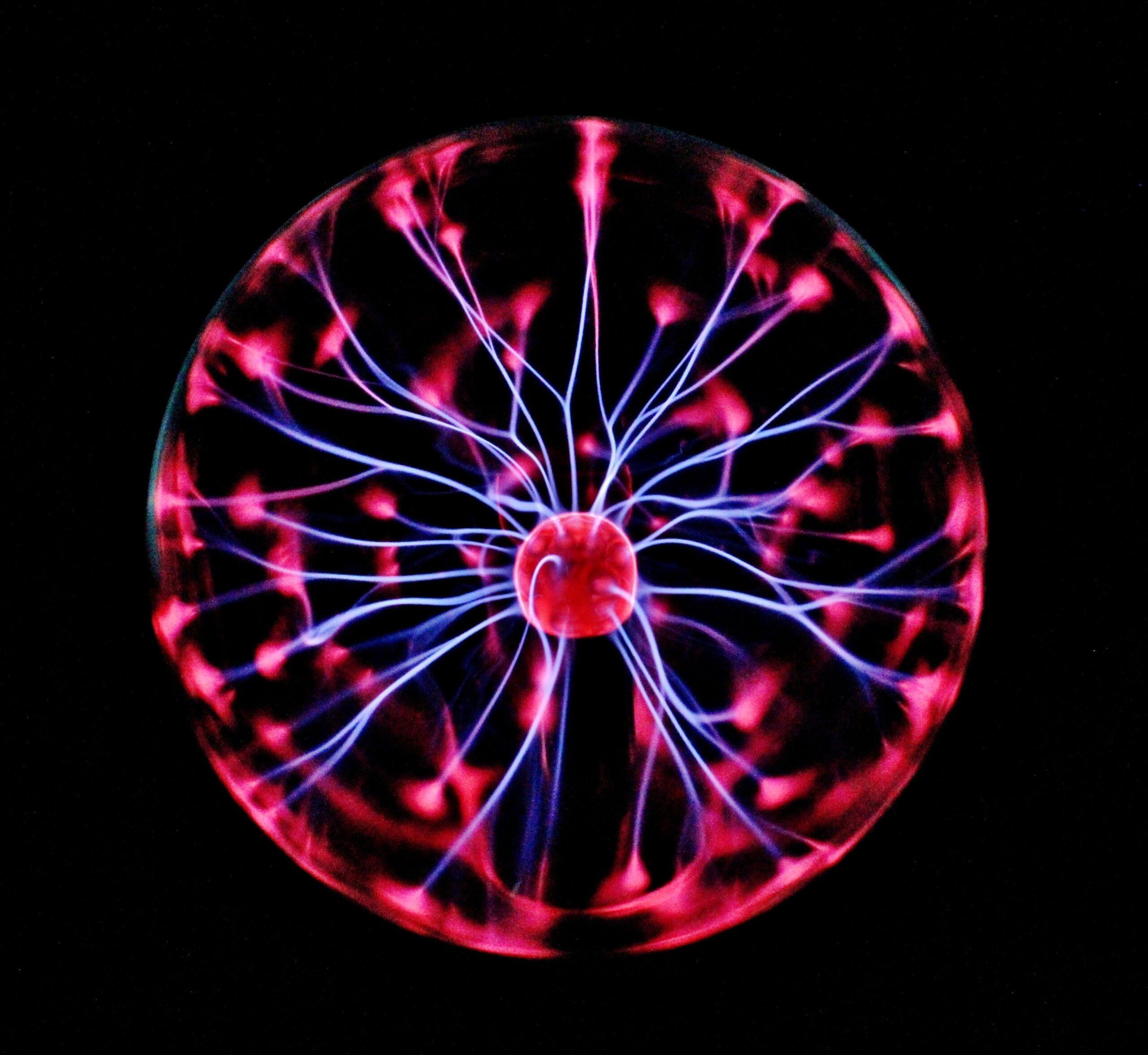 The tennis star has a track record when it comes to questionable scientific claims.

In his book Serve to Win, Djokovic described how in 2010 he met with a nutritionist who asked him to hold a piece of bread in his left hand while he pressed down on his right arm. Djokovic claims he was much weaker while holding the bread, and cited this as evidence of gluten intolerance.

And during an Instagram live, he claimed that positive thought could “cleanse” polluted water, adding that “scientists have proven that molecules in water react to our emotions.”

According to Dr David Nunan, a senior researcher at the Centre for Evidence-Based Medicine at the University of Oxford, “on the balance of probabilities it is highly unlikely that such claims are true – at least not by current conventions of scientific theory and practice.”

Earlier in the pandemic, Djokovic’s wife repeated a 5G conspiracy theory on Instagram – her post was given a misinformation label by the social network. 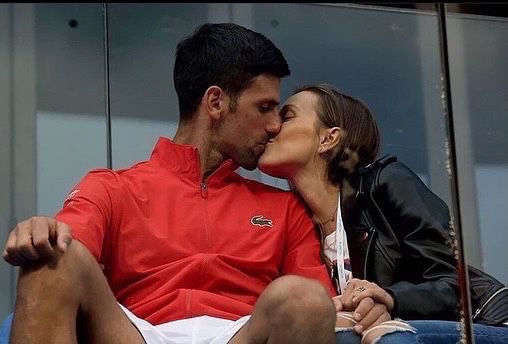 Lacoste, Head tennis racket, Hublot a Swiss luxury watchmaker, and Australia’s biggest bank ANZ are some of his major sponsors. They would be watching the Australian Open Covid drama closely and it’s huge potential to tarnish their brand reputations.

Novak Djokovic was the fourth-highest-paid tennis player in 2021. He reportedly made a whopping $30 million from endorsements alone, with an additional $8 million coming from his tennis winnings.

His net worth currently stands at an estimated $220 million.

In addition to an already battered reiteration, Djokovic might also be bracing up to kiss $30 million goodbye, if his sponsors take a walk from the Serbian immigrant.

Djokovic will need to take some marathon training to learn the important lesson that greatness comes with responsibility. 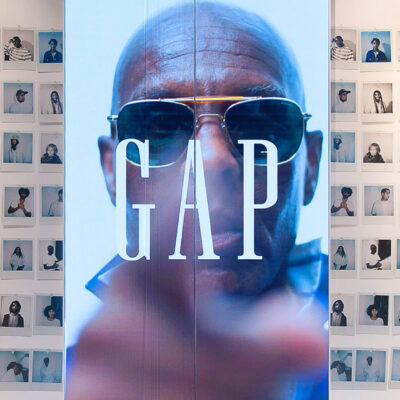