What it means to immigrants,  entrepreneurs and the Canadian dollar 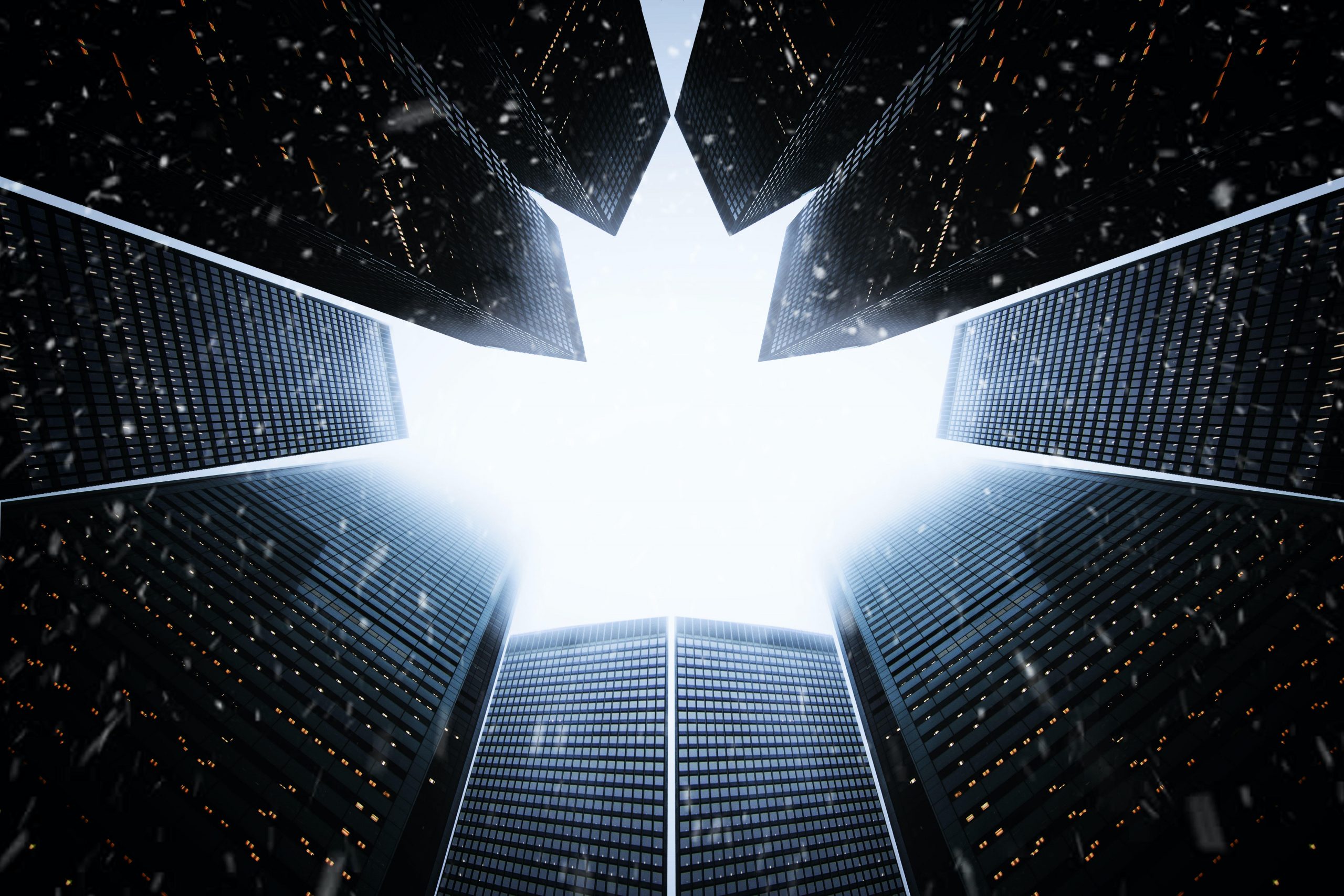 This $3.5 billion bond is expected to strengthen Canada’s financial and liquidity position, which makes it possible to fund projects that will also be beneficial to entrepreneurs and new immigrants to Canada. With over 820,000 new immigrants projected to arrive in Canada within the next 18 months, adequate resources would be required to fund additional infrastructure and housing. The investor base for the 5-year bond issue includes a wide range of central banks, other official institutions, and foreign-based investment funds across the globe.

The Government confirmed that the issuance of a global bond is in line with the commitment that the government reiterated in Budget 2021 to maintain liquid foreign reserves at or above 3 percent of nominal gross domestic product. The issuance received strong demand from investors in North America, Europe, and Asia, as indicated by an order book of over US$7 billion. The bond transaction will provide cost-effective and diversified funding for the liquid foreign reserves held in the Exchange Fund Account.

A statement from the Government stated that “Canada entered the pandemic in a position of fiscal strength which enabled the government to provide extraordinary support to Canadians and Canadian businesses to weather the impact of the pandemic, and better position the economy for recovery. The cost of inaction in the face of this pandemic would have been much higher than that of not doing enough.”

The Government through the Immigration, Refugees and Citizenship Canada (IRCC) has confirmed that almost 1.3 million new immigrants would be admitted into Canada by 2023. Undocumented immigrants, asylum seekers, and many border crossers would take that number higher. The newly issued US$3.5 billion global bond is also welcome news for these newcomers to Canada.

Building or buying a house in Nigeria without the hassle