Cash and culture in a new clash in Africa 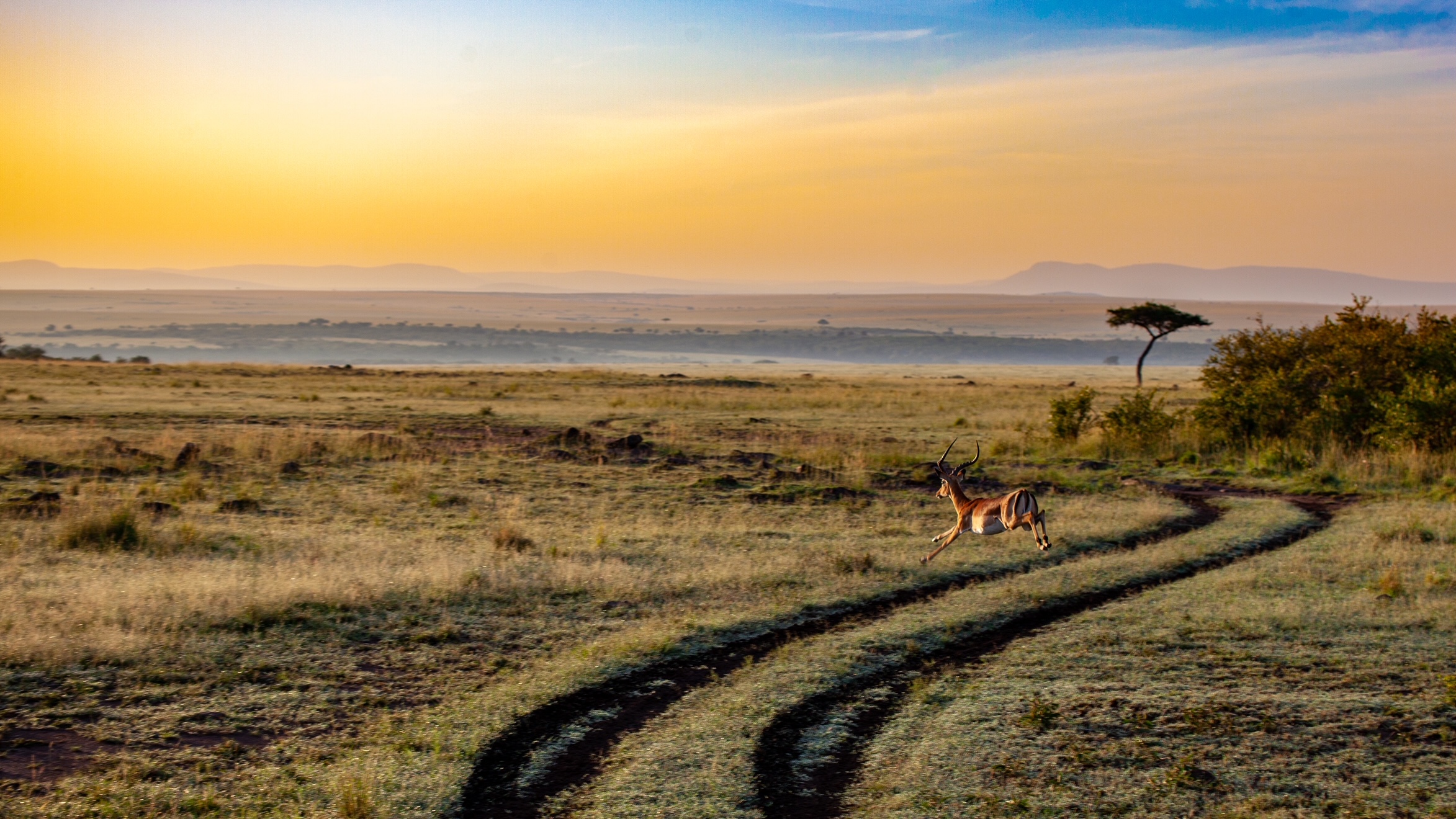 U.S. retail giant Amazon is once again caught in hot waters as it tries to establish another regional headquarter in Cape Town, South Africa.

This time, the politically charged controversy and fight is over land and a river that some South African indigenous groups say are sacred and should be declared a World Heritage site.

The project plan for the nearly $350 million mixed-use development, dubbed The River Club—where Amazon is slated to be the anchor tenant—includes office space, housing, running and cycling tracks and some 20 acres of green-park space open to the public. The planned headquarters would reside on 70,000 square metres (17.3 Acres) of land

Amazon, which already has offices in Cape Town’s city center, is expected to use the new massive project as the launchpad for rapid expansion in the African market. Though lucrative, it is challenging to grow in the continent where poor infrastructure, constrained logistics, and low but growing penetration of smartphones have delayed the arrival of online delivery services.

Yet the controversy surrounding the River Club redevelopment has once again put Amazon in a defensive position.

In opposition to the South African development are some Khoi and San—herders and hunters indigenous to Southern Africa—heritage groups and local civic associations.

Their objections to the development range from allegations of irregularities in the rezoning process to concerns about its environmental impact to complaints about inadequate consideration of the site’s intangible heritage.

The site was the approximate location of a battle between a group of Khoi and the Portuguese in 1510, before the Dutch East India Company set up its trading outpost in what is now Cape Town. The developer rejects the objectors’ claims and says the City and provincial governments “found no irregularities.

“Part of what we want is a World Heritage site that commemorates that battle,” said Tauriq Jenkins, the high commissioner for the Goringhaicona Khoi-Khoin Indigenous Traditional Council, which opposes the development. He added that the site was one of the first places where Roman-Dutch law was applied to parcel out land to settlers, making it culturally charged. “This is where the colonial bomb hit,” he said.

Land, its history, and its ownership are fraught issues in South Africa, where memories of forced removals and segregation remain fresh nearly three decades after the end of apartheid

Protesters marched against the project in June, and 57,000 people have signed a Change.org petition opposing it. In May, activists appealed to Bezos’ ex-wife MacKenzie Scott to help oppose the development.

The group said: “The River Club site is unique heritage and environmentally sensitive riverine area, threatened by an outsized, inappropriate development, which negates the history of resistance by indigenous Khoi peoples in the area and the deep cultural and spiritual links that they hold with the valley.” 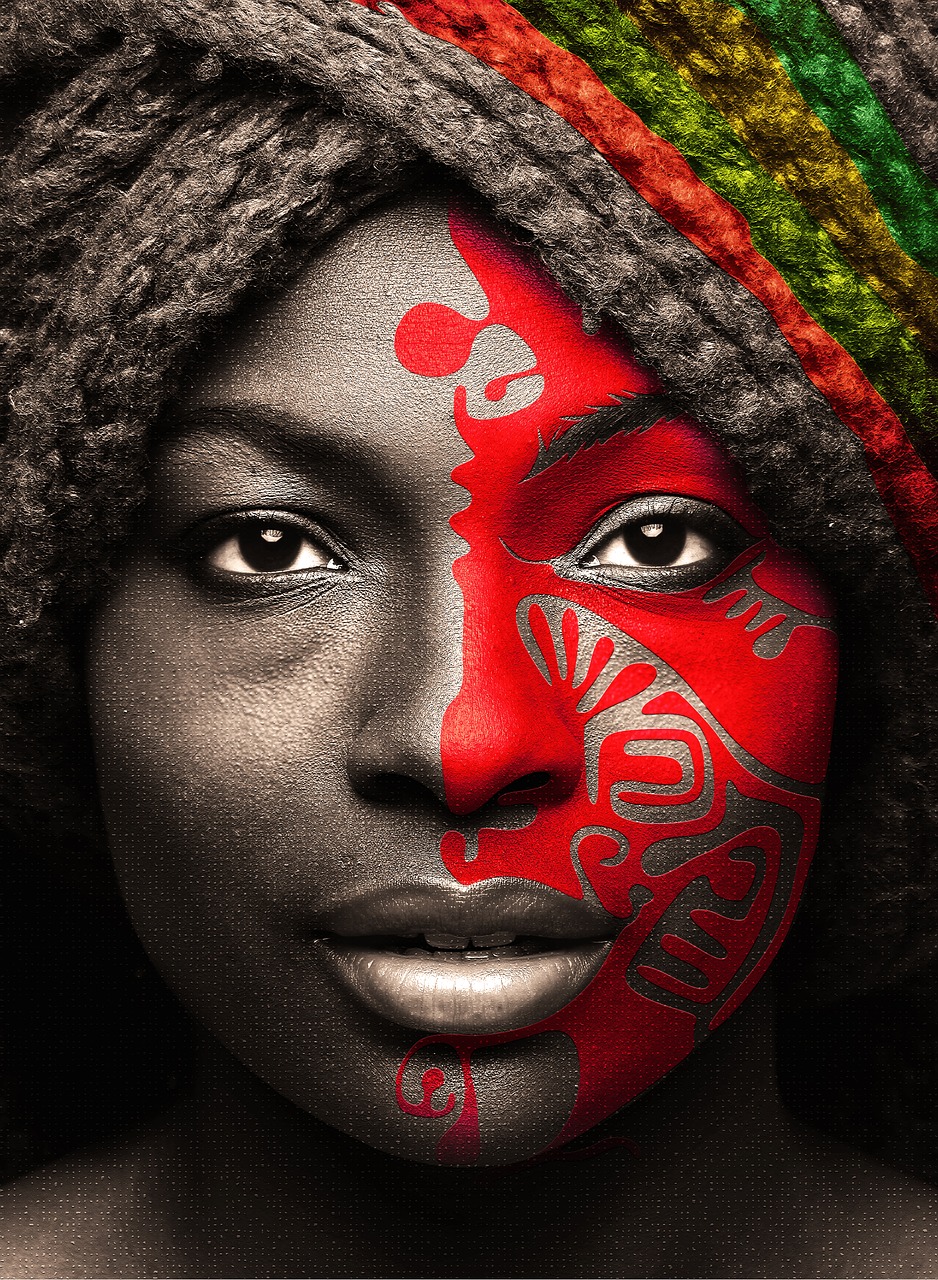 South Africa’s need for investment is particularly acute post-pandemic. The River Club redevelopment is expected to bring about 6,000 permanent direct jobs and nearly 14,000 indirect jobs during the construction phase to Cape Town where the unemployment rate stands to a record 43%

But opponents and culture advocates say No, and that there’s more to life besides jobs and economics.

Amazon is no stranger to controversy. Two years ago, the company abandoned plans for a $2.5 billion New York City headquarters amid political opposition.

Time will tell how far Amazon’s adventure in Africa will go. African immigrants in Canada and all over the world are also watching.