From a poor English teacher to a $25 billion business owner. Clark Duncan reveals the house that Jack built. 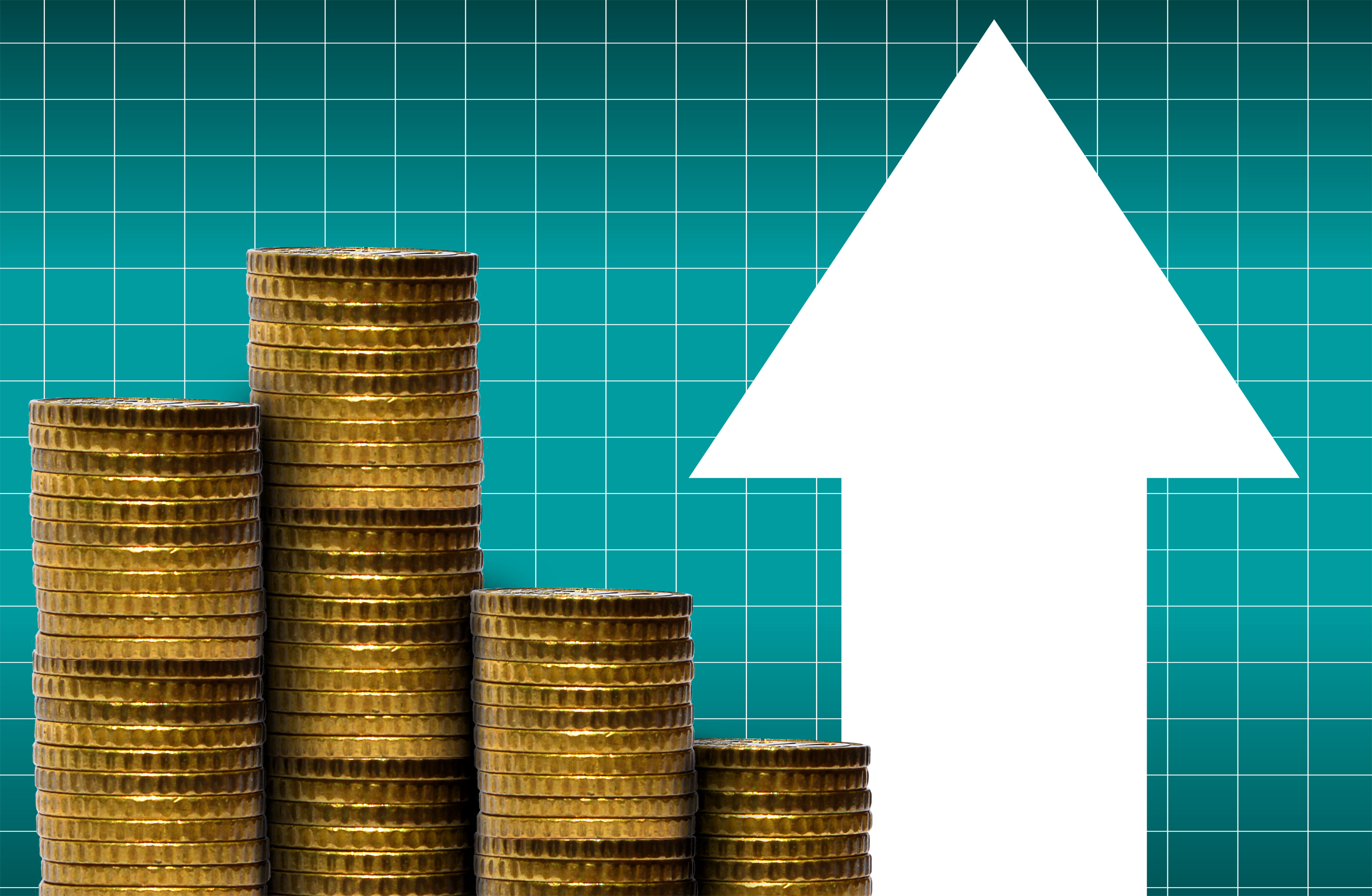 He had a dream. That one day he would build one of the greatest companies the world has ever seen. That one day, he would transform from low-wage teacher to a billionaire entrepreneur.

That dreamer is Jack Ma and the house that Jack built is called Alibaba.

When it was launched by Jack Ma and a few other partners 20 years ago, nobody could imagine that Alibaba would grow to become a multi-billion dollar industry and a household name in just a few short years.

But isn’t that how all great empires are built? One thing highly successful people do is dream big, start small, and then keep improving over time.

The 10 business lessons for immigrants 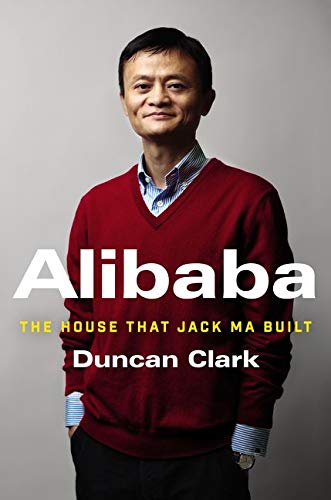 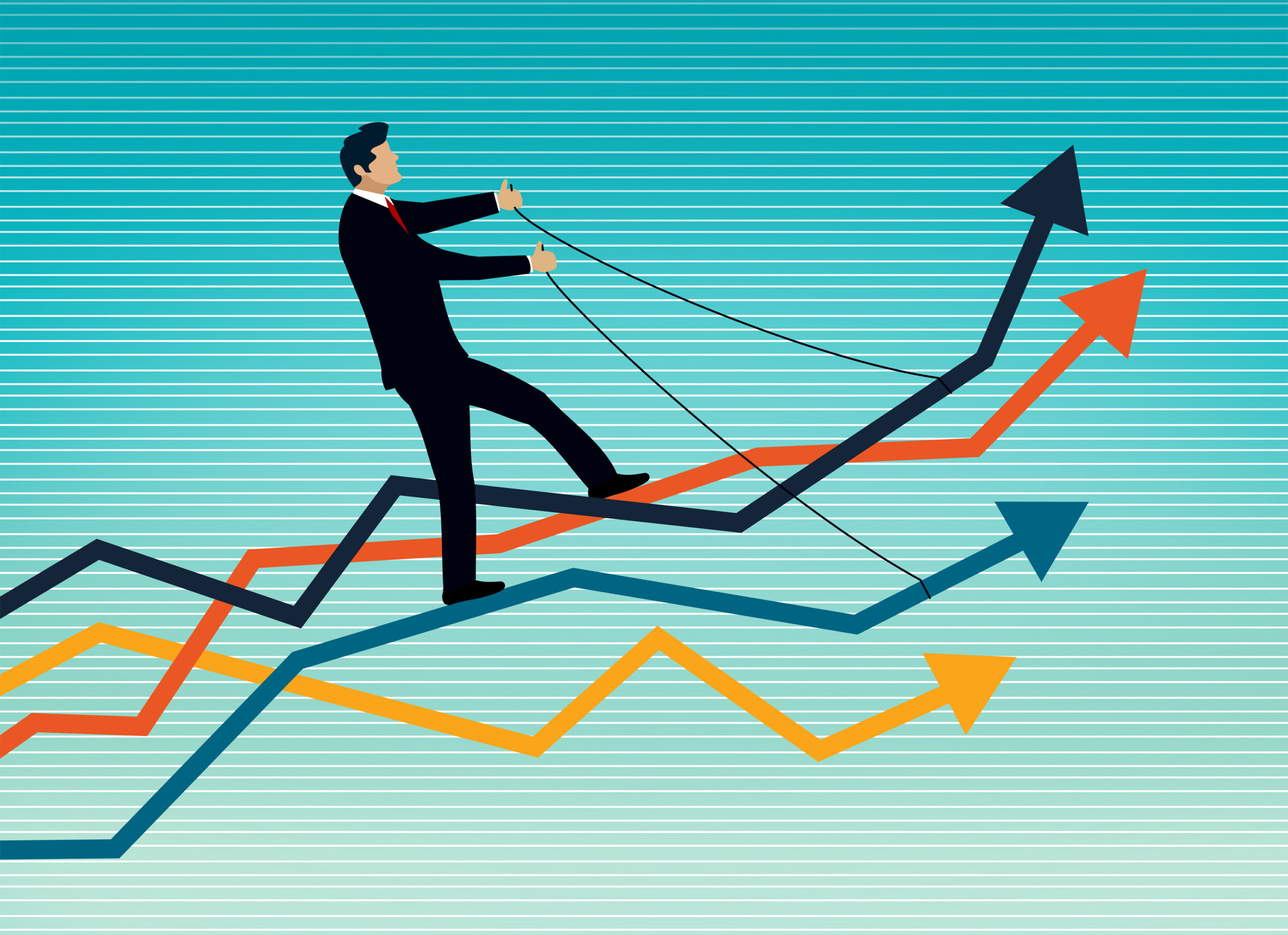 Jack Ma’s experience growing up had a tremendous impact on his life and career even to this day. He grew up as a poor Chinese boy who had a hard time understanding maths. Because of this, he had to write the pre–college examination severally, but his persistence later won. He passed considerably on the third attempt. The score he got wasn’t enough to get him to elite schools, so Jack Ma had to settle for a teachers’ college where he learnt the English language.

It’s not a surprise that Jack Ma did incredibly well in his studies, he was always fascinated with English. As a child, he regularly volunteered himself as a tour guide for tourists from English speaking countries just so he’d test his English skills on them and also get to learn some new words and phrases.

Jack Ma concluded his studies and began his teaching career. In the beginning, he lectured in high institutions alone, then later began creating a business out of his skill. He was organizing English classes for locals interested in upping their English language.

It’s from this little business that his first agency, Hope Translation was born. The agency’s focus was on helping local companies find customers overseas by solving the language barrier through translation. His experience with Hope translation coupled with his childhood experiences and other lessons he learned from people contributed to the philosophy for running Alibaba.

Use any medium and strategy that seems best to you, but be sure to create awareness before you start selling products or services people aren’t familiar with.

For example, when digital currencies like bitcoin were first introduced, its evangelists had to put in a lot of effort in making sure the public understood the value of what they were bringing on board. The bottom line is, people will never do business with you when they can’t see how it will positively affect their lives.

When Jack Ma started China Pages, an internet company that created websites for Chinese businesses, there was literally no internet access in his locality. This made it difficult to attract customers since the potential ones couldn’t see how his online company could project their visibility to the outside world. He resorted to creating massive awareness, and though it was difficult at first, opportunities began to open up. Especially when China started catching up with the information age.

Jack Ma had to leave China Pages after some time due to internal problems, he learnt major lessons from co–running that business — lessons he would later apply in running Alibaba.

The first thing to learn from Jack Ma about dreams is that you make them big  and let them go. never go.  If you dream small, you will indefinitely put in small effort and that will lead to small achievements. But big dreams will inspire you to break limits. 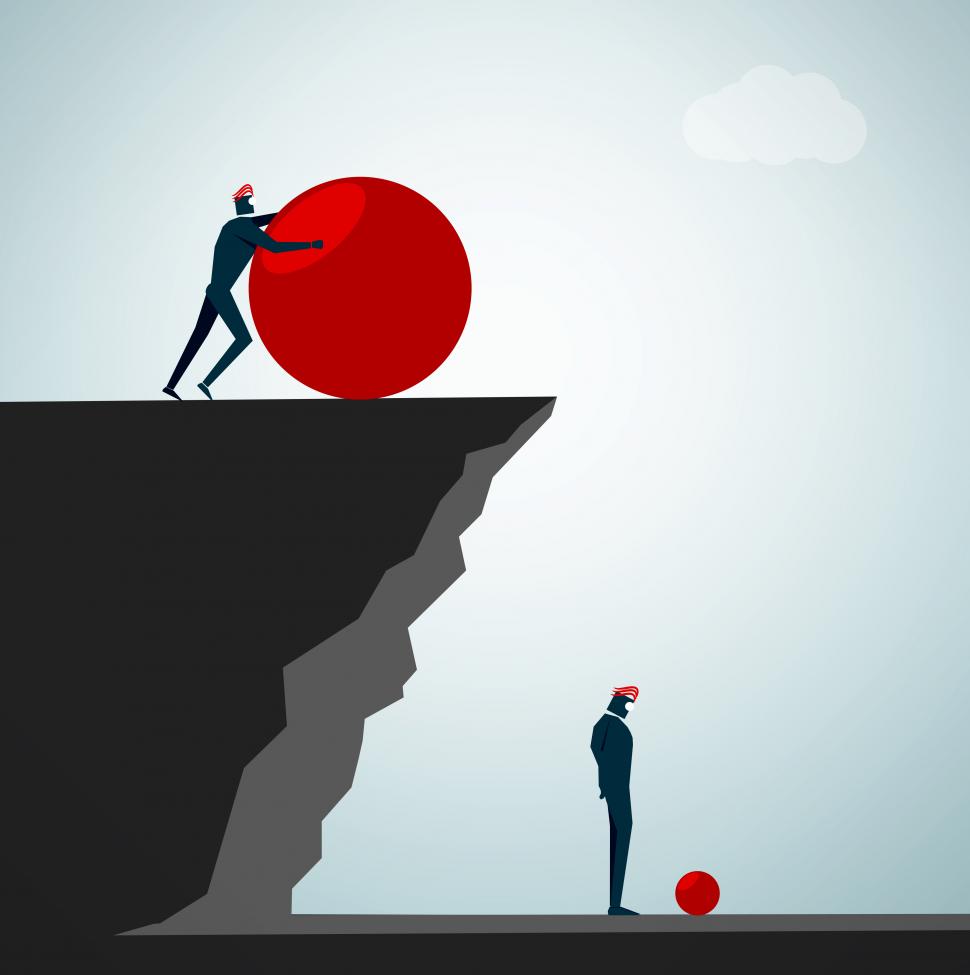 Most people that want to start a business spend a lot of time hoping and analyzing and forget to start.

Another key business lesson for immigrants is to just start from where you are, with the experience and resources that you already have.

When he started Alibaba, Jack Ma’s competitors in Silicon Valley were focusing on large businesses, but he knew he couldn’t do the same thing. He lacked experience in that area, his experience was in running small businesses, so Jack Ma just started from his area of strength. 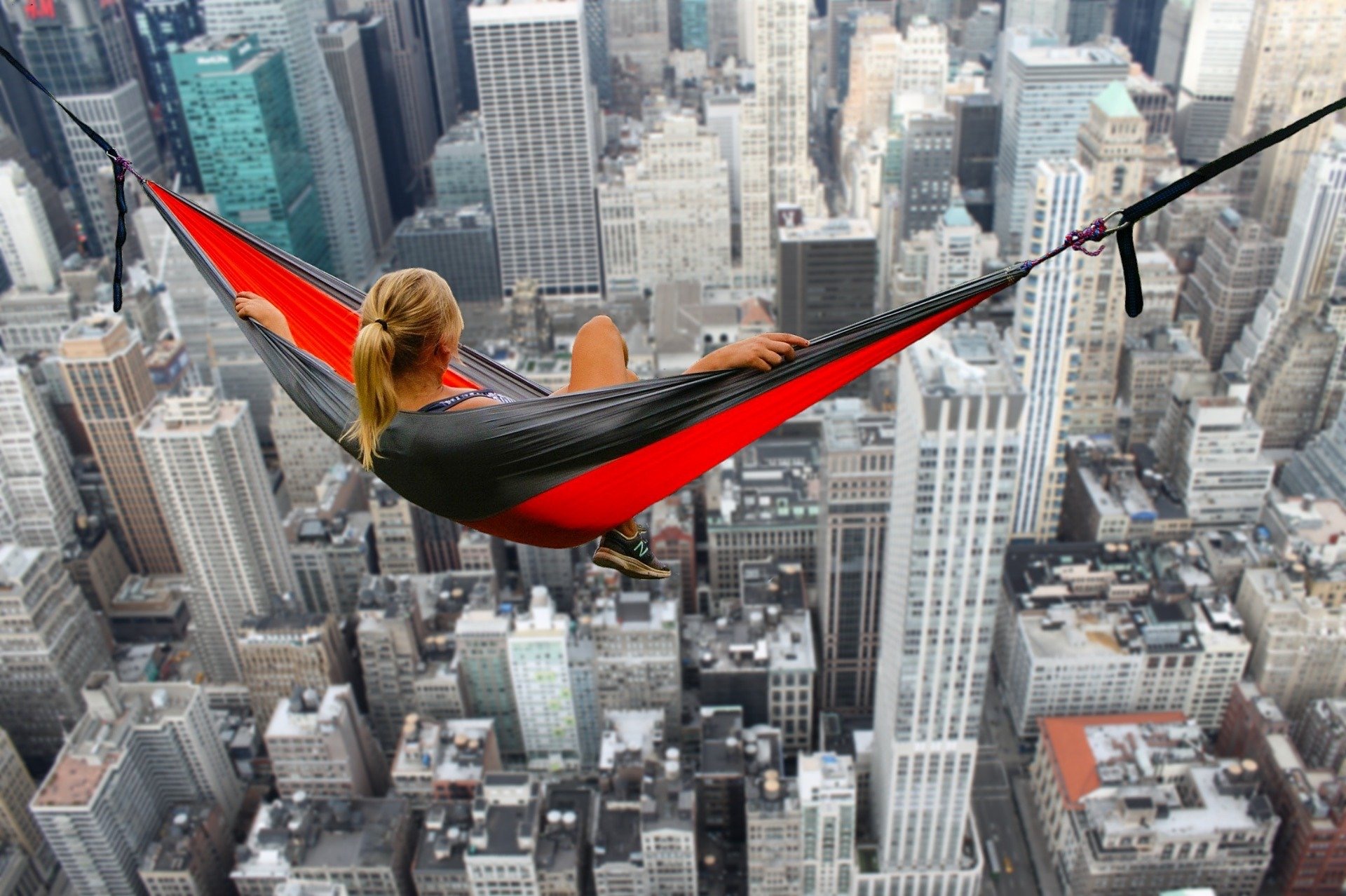 Another lesson is that you should not be scared about taking on a big competitor.

Consistent with his ambitious nature, Jack Ma’s goal right from day one before branching out was to dominate the market, and that meant beating eBay who was about the biggest player at that time.

For someone observing from outside, it would be an impossible task. How can a new company possibly beat a global organization? But Jack Ma had his strategies and he was patient.

You should learn from your competitor but do not be a copy cat. “Copy and you will soon die. “~ Jack Ma

We can learn a couple of things from Jack Ma’s strategy. The first is the element of surprise. Jack Ma started the plan for Taobao, his consumer ecommerce business, underground.

He picked a few trusted and experienced Alibaba employees and explained his plan to them then asked them to begin work on creating Taobao. It was two months after the site was up and running that Jack Ma publicly declared Taobao was a part of Alibaba.

Most entrepreneurs start their business without a well documented business vision. This is a risky thing to do. Challenges and difficult times are bound to come in business, it’s easy to give in when you don’t have a written vision for your business.

The vision you pen down before starting the business is one of the things you will rely on for motivation when the going gets tough.

Just like Jack Ma, you don’t need grand resources or a complete plan to launch out. Far too many people who set this as priority have failed to start their business venture because the reality is, you will never have enough money or have a complete business blueprint. Start where you are, make mistakes, but quickly learn from them. 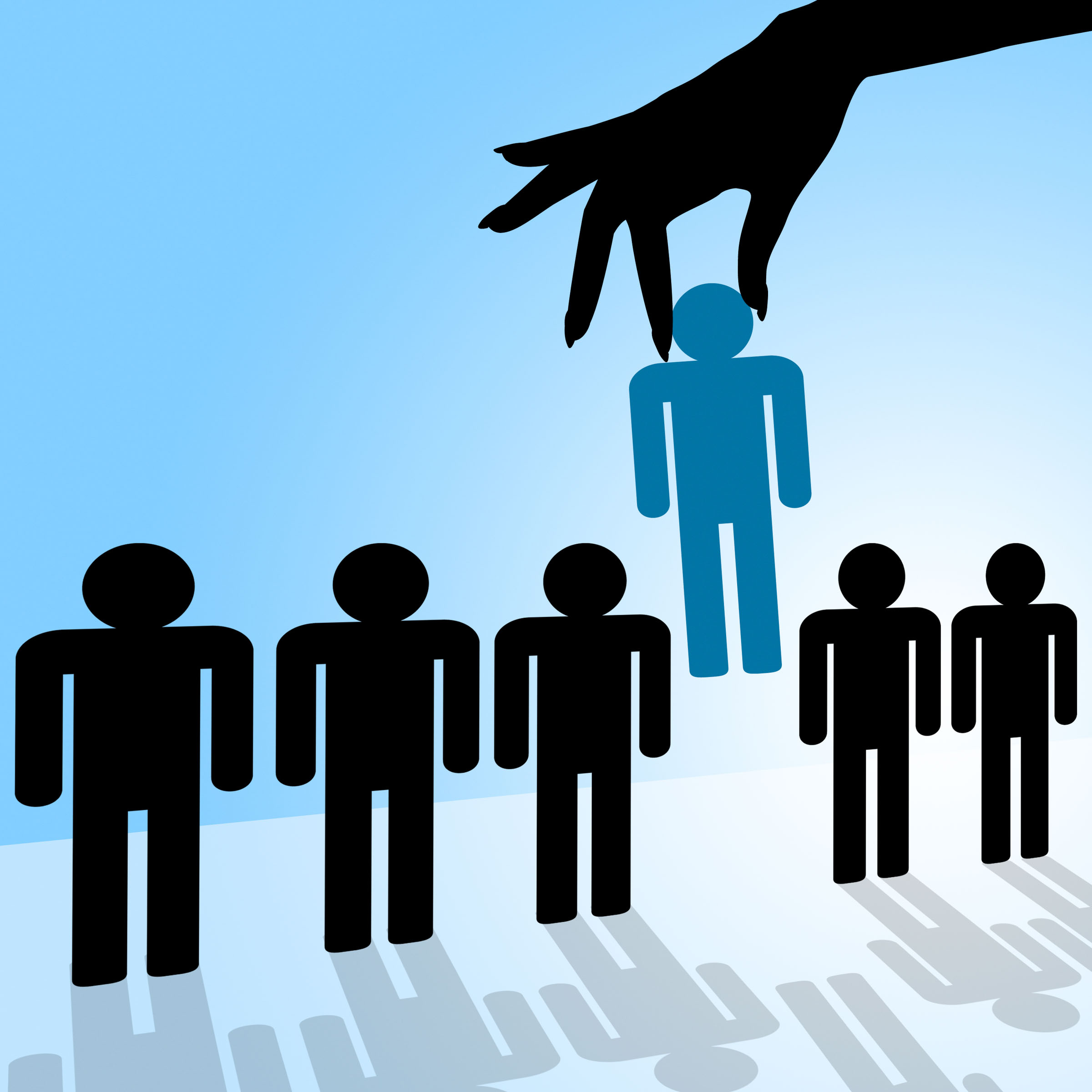 No one will patronize your new business when they don’t see how it is different from the existing brand that they love and trust. Two things that made Taobao different from eBay are pricing and communication.

eBay charged merchants some amount for product listing, whereas Taobao made it free for anyone to put up their product or service on the site.

Every prospective entrepreneur must answer the question: what will make me different?

Will TD and other banks eliminate overdraft fees soon? 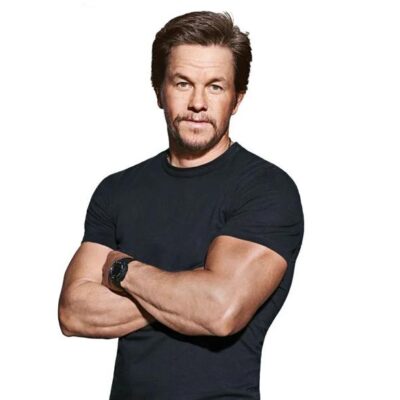 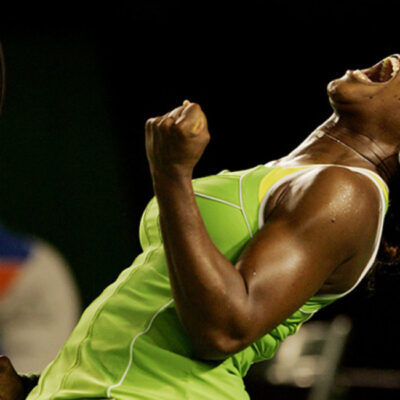 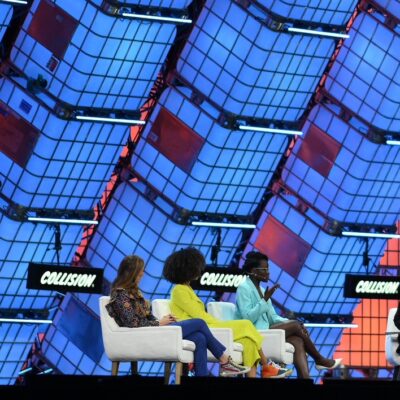