“Opportunity dances with those on the dance floor.”

Is this the time to jump in and buy a lot of Tesla stocks now that it is far more affordable, following the Tesla stock split? Expert traders and immigrant investors are buying and asking at the same time.

Tesla’s stock began trading on a split-adjusted basis after the market closed on Wednesday, with each investor gaining roughly two additional shares under the latest stock split, which was approved by shareholders earlier this month.

Tesla is joining giant firms like Amazon and Alphabet, the parent company of Google, which have split their shares this year as a means of reducing their price and making them more accessible to investors.

What does the stock split entail? 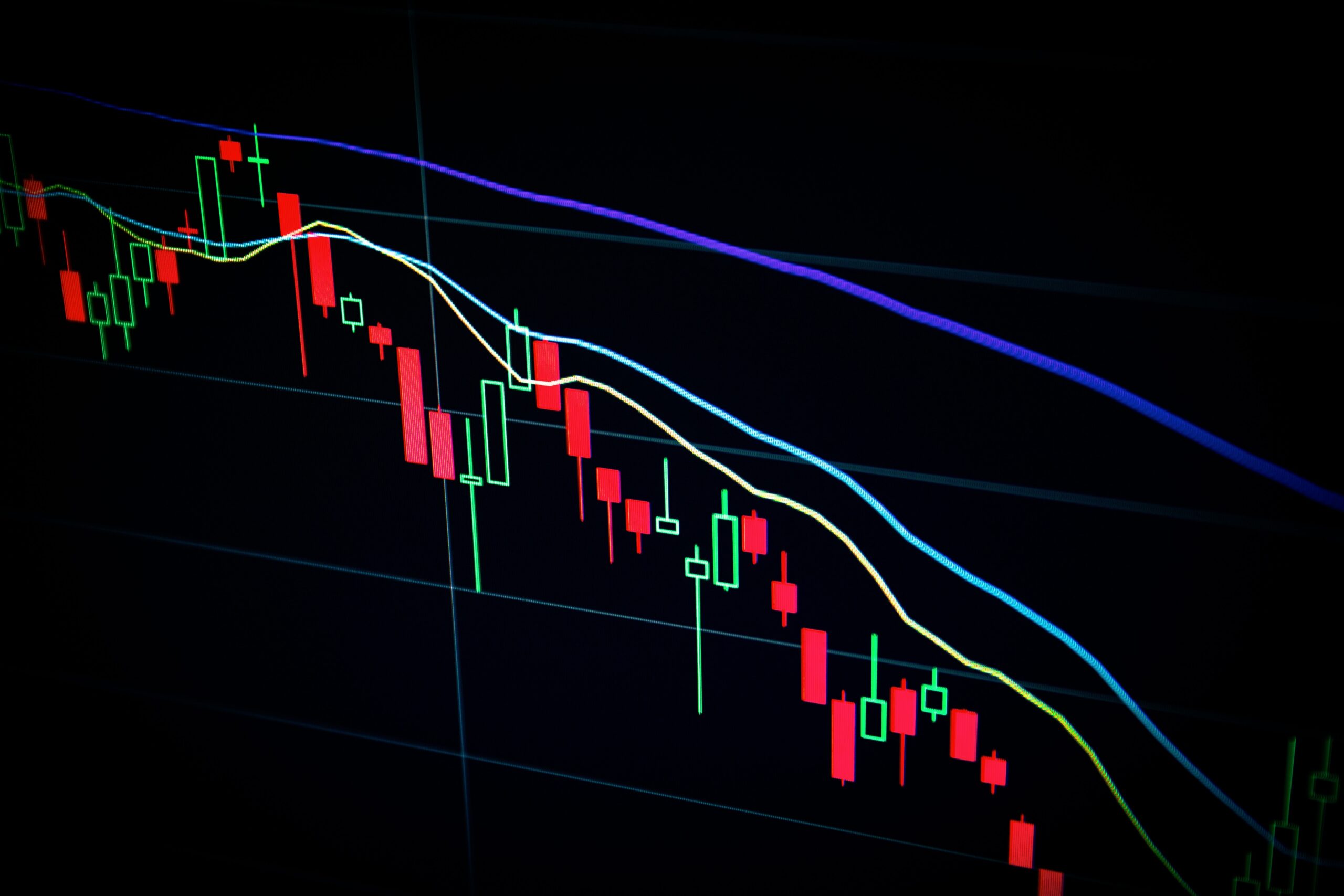 Tesla has split its shares 3 to 1, meaning the current holder of a single share will receive two additional shares for a total of three. Each of the three shares will be valued at a third of the price of an investor’s original share, leaving the total value of a shareholder’s stock unchanged.

Though the stock is down roughly 25% this year amid the wider market selloff, billionaire Elon Musk’s electric vehicle maker has still seen its shares surge roughly 200% since the last stock split in August 2020. 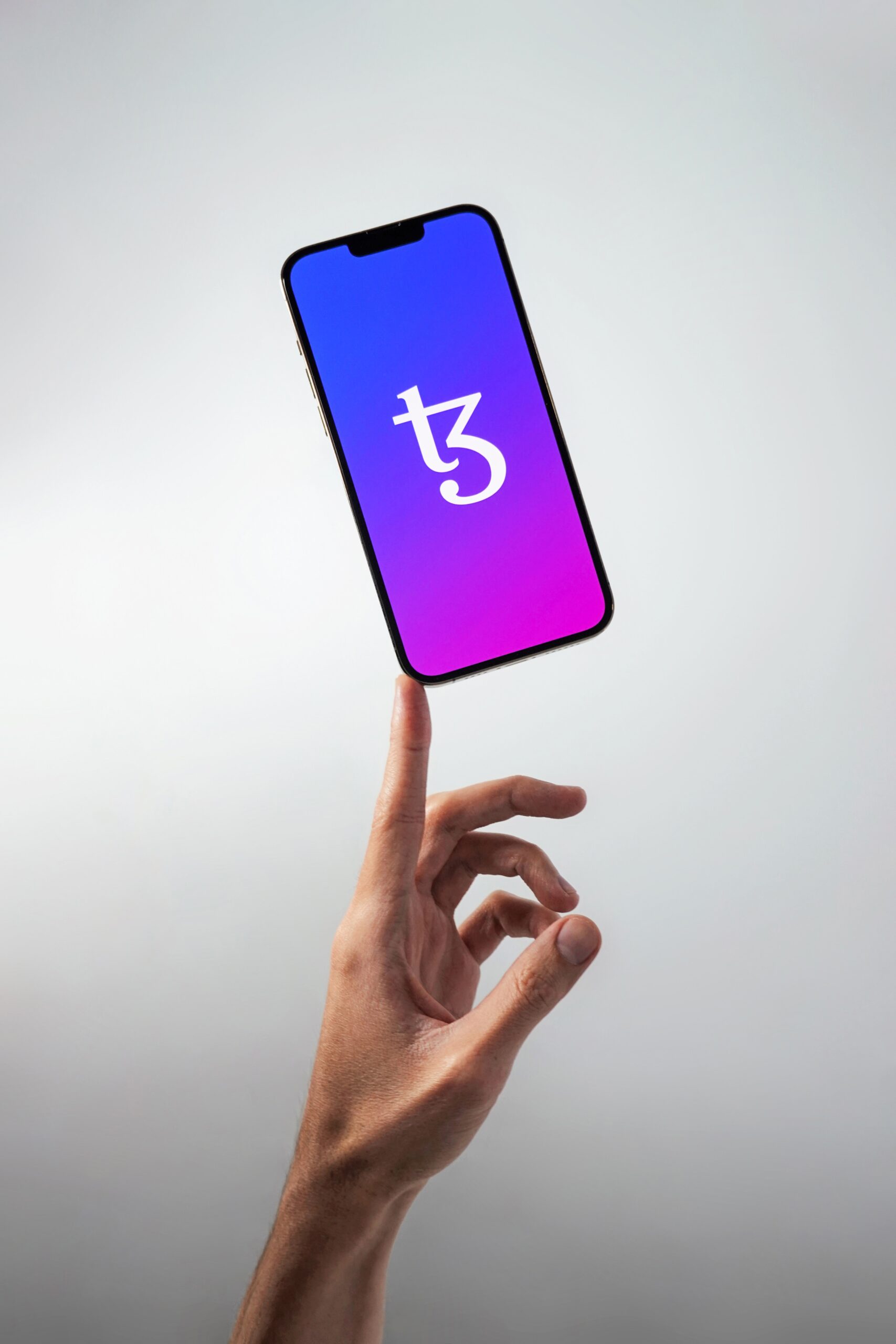 Tesla shares are up roughly 25% since announcing the 3:1 split in early June, while news of Tesla’s 5:1 stock split roughly two years sent shares over 70% higher in the 20 days following the announcement.

That’s a very important market fundamental, and Tesla has maximized its first mover advantage in that space.   So, the Tesla stock split holds a lot of promises.

Elon Musk is the biggest asset of Tesla, and is the richest man in the world. His crazy creativity is likely to continue to have a positive impact on the Tesla stock split and Tesla’s share price.

3 reasons Not to buy Tesla shares 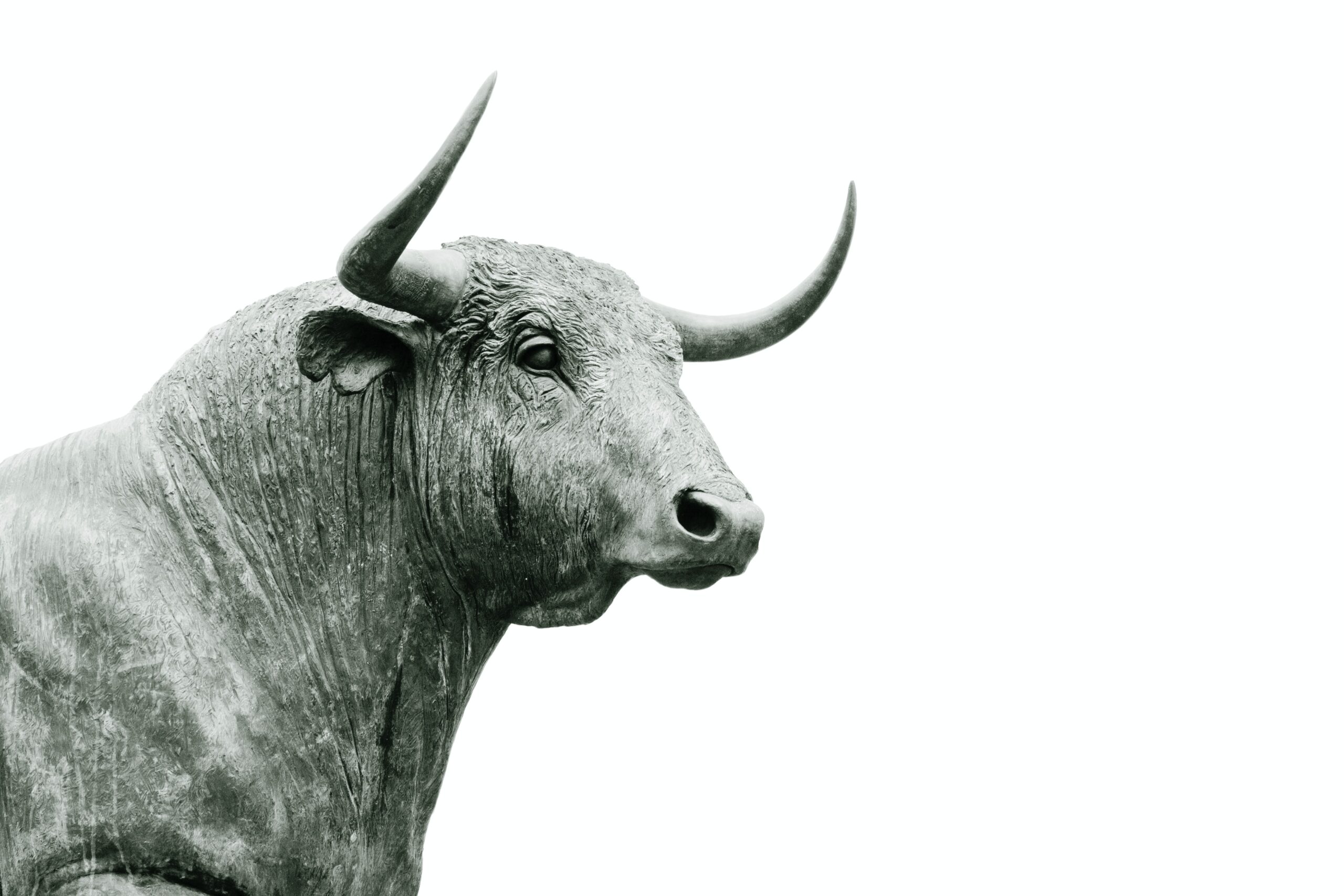 In the stock market, there are no guarantees. The only guarantee in the market is that prices go up and down.

Tesla shares are notorious for nosediving before climbing up again. Faint-hearted investors may not be able to stand the market tension with or without the Tesla stock split.

Elon Musk is presently in a court battle with Twitter after backing down from a $44 billion buy-out deal.

If Twitter wins the case, Twitter shares will spike and Tesla shares will most likely sink in the short term, even after the Tesla stock split.

Elon Musk is certainly Tesla’s biggest asset. But he’s also one of the company’s biggest liabilities as well. He’s creative and disruptive. But disruption also always has potential to be destructive.

Elon Musk’s personality ensures that such a possibility remains just around the corner, especially after the Tesla stock split.

The bottom line for traders and immigrant investors (risk appetite) 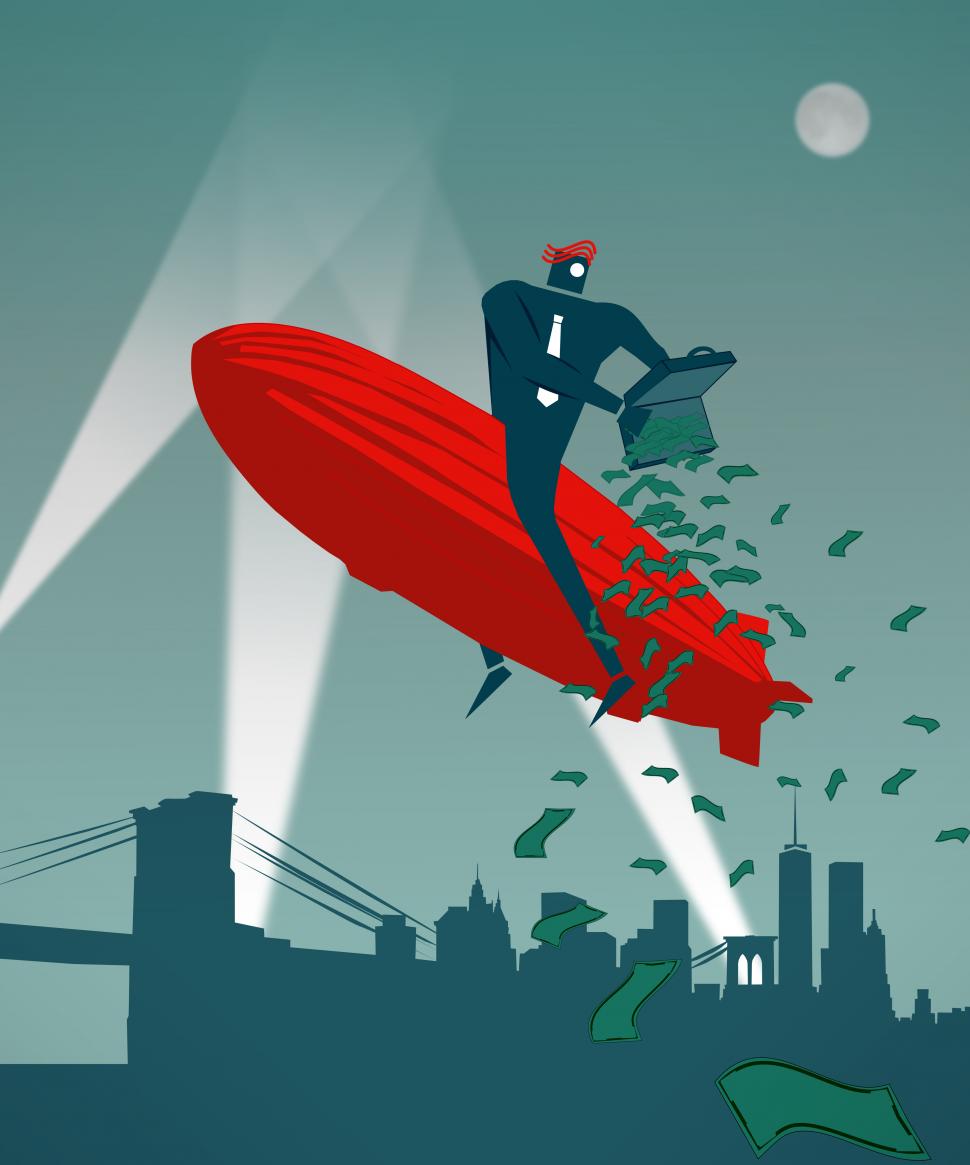 A stock split like Tesla stock can be tempting for investors because it allows them to buy what was a previously more expensive stock at a much cheaper price. But investors should never buy a stock just because of a stock split.

Make sure you do your research, check the stock charts for the right time to buy, and focus on top fundamentals. Then weigh these against your risk appetite and personal investment strategy.

Peter Obi lights up Canada, and Diasporas to vote in future Nigerian elections 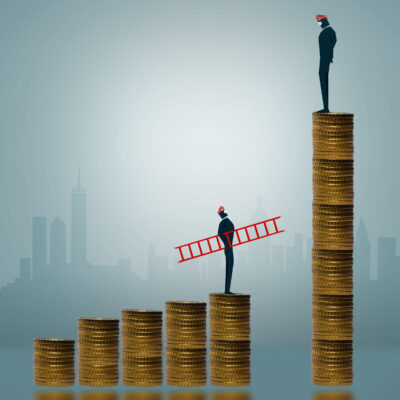 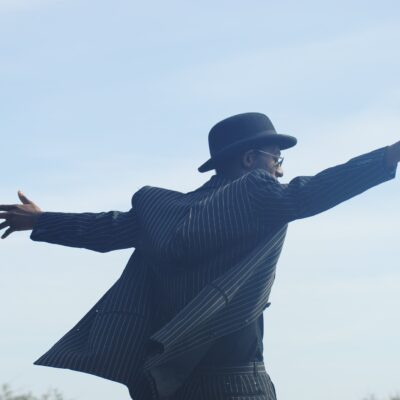 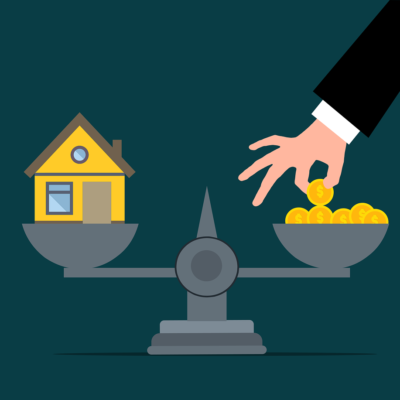 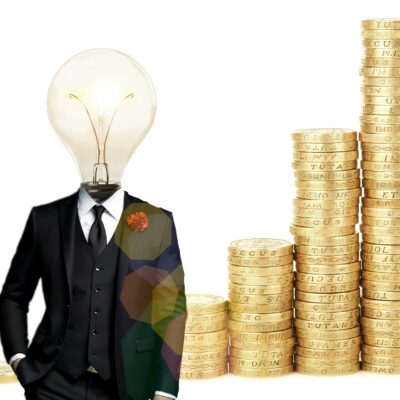